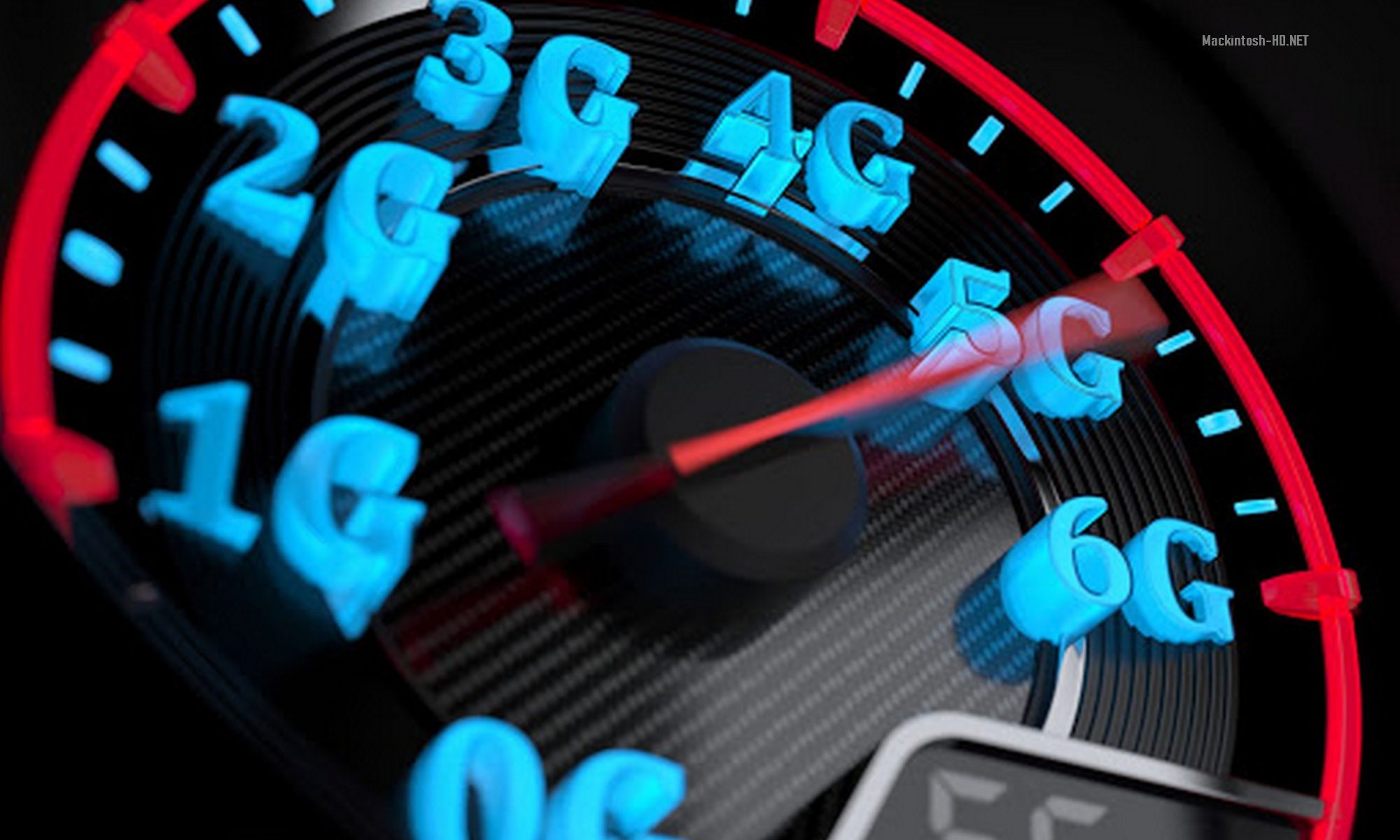 The fifth generation (5G) mobile networks began to be deployed worldwide. Meanwhile, some technology giants are already making plans for the development of 6G technology, which will be so fast that it will allow you to download 50 films in 4K in 1 second. ZTE talked about the prospects and timing of the introduction of the new technology.

ZTE shares the outcome of the second sixth generation networking summit. Due to the epidemic of coronavirus, he went online. Among the participants were experts from government agencies, representatives of operators, equipment manufacturers, research institutes, universities and industry organizations.

Dr. Fang Min, Next Generation Wireless Technology Expert, made a presentation on Endogenous Challenges and Innovations for 6G Services. According to him, the commercialization of the 6G network will begin in 2030. A promising technology will be able to combine the physical and digital worlds, presenting increased requirements for data transfer speed. He said that the peak speed of 6G will reach 1 TB / s or 8000 Gbit / s, which is 8000 times more compared to 5G.

According to ZTE, several key studies will start in the coming years, which will allow us to implement the seemingly incredible connection speed. The Chinese manufacturer assured that it will rely on 3G, 4G and 5G technologies. The research program involves collaboration with universities and academic institutions that are capable of making a major contribution to the long-term evolution from 5G to 6G.