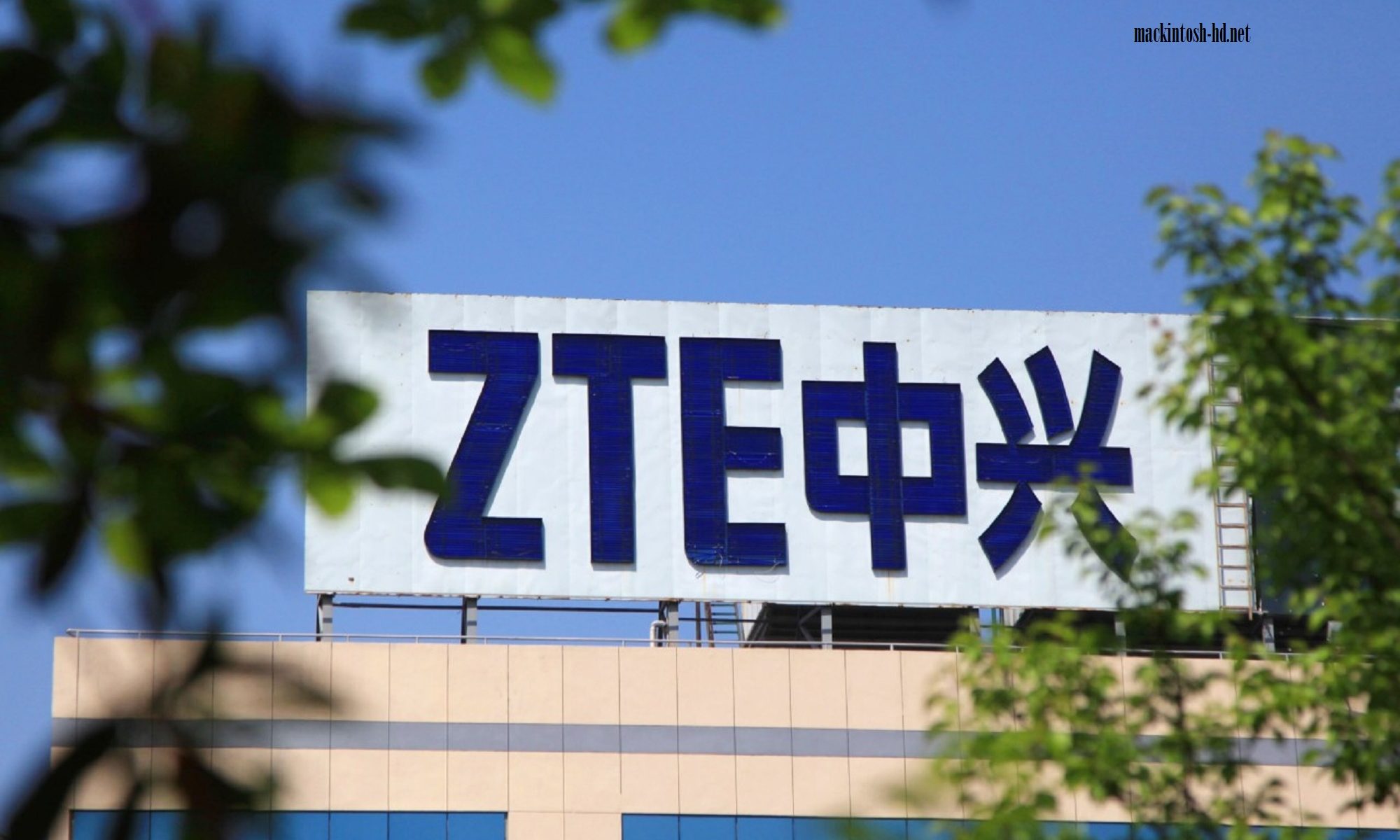 The source clarifies that these are not single-chip systems (SoC), such as those used in smartphones, but specialized components for equipping 5G networks.

The number of Chinese companies capable of developing 5-nanometer microcircuits is still small. The only example besides ZTE cited by the source is Huawei, which is credited with developing the 5-nanometer Kirin 1020 SoC.

The creation of a 5-nanometer microcircuit by ZTE specialists can be considered evidence of China’s marked progress in microelectronics, and an indicator of how quickly the country is reducing its dependence on American suppliers.

Recently, ZTE has been investing heavily in research and development. According to the vice president of the company, investments have especially increased due to the latest US sanctions against Huawei.