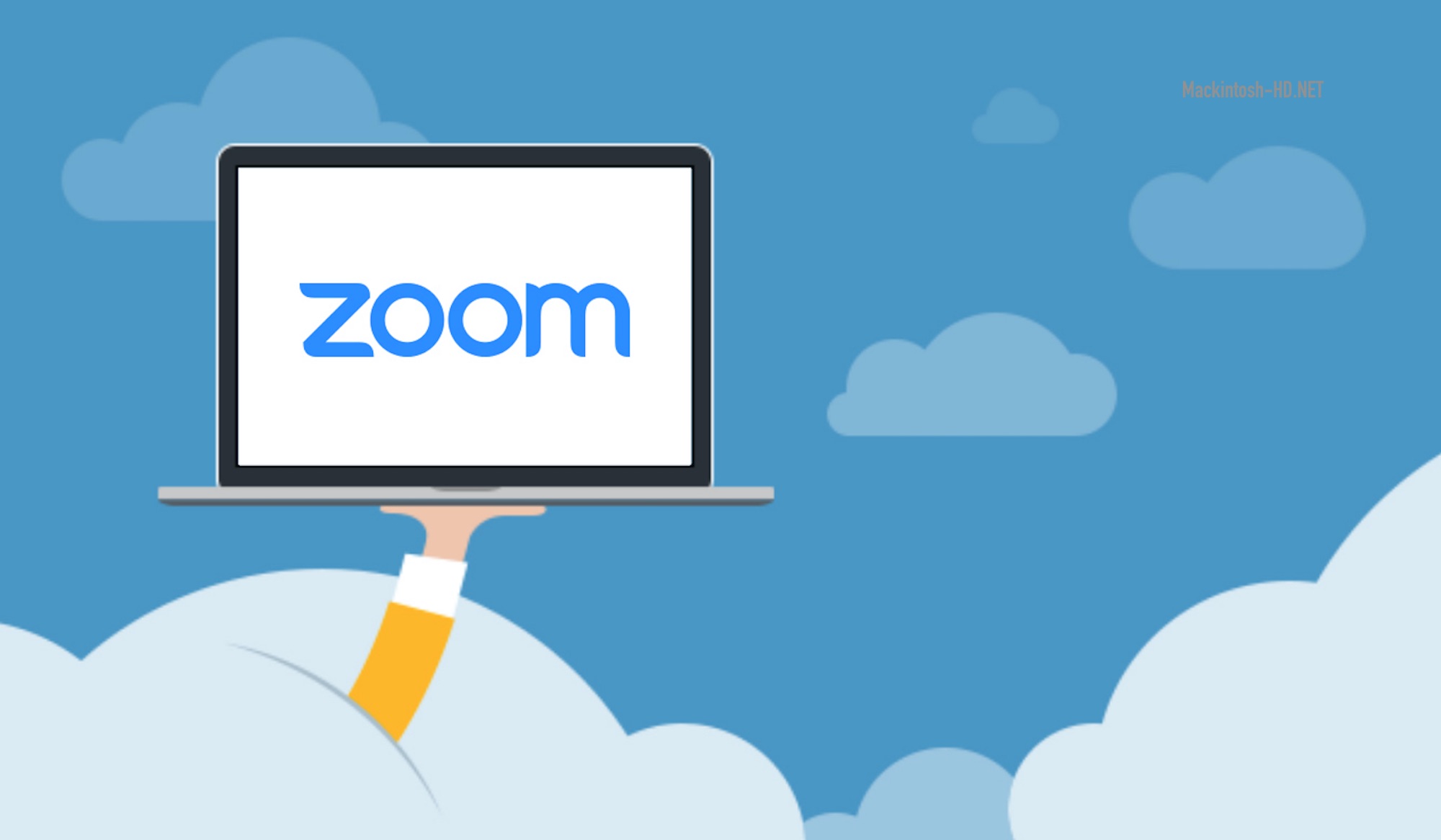 More than 530,000 accounts of the popular Zoom remote conferencing service are sold at various hacker forums for a few pennies, and in some cases they are handed out for free.

The price of paid accounts is less than 0.002 cents, this amount includes email addresses, passwords, the URL of the personal conference and HostKey, which authorizes the user as the leader of the conference.

Some of these Zoom accounts are offered free of charge at hacker forums so that anyone can use them as they see fit. This data is collected through the numerous gaps in the Zoom security system that have been discovered in recent weeks.

According to various sources, the number of victims includes companies such as Chase, Citibank, as well as numerous schools and universities that use Zoom in remote education. Corporate computers or networks can now also become victims of hackers through Zoom.

Users are advised to change passwords in Zoom, in addition, many companies, including Google, have forbidden employees to use the application.

Previously a shareholder of Zoom Video Communications Inc. Michael Drieu filed a class action lawsuit in which he accused the company of fraud and concealment of security problems that prevented further growth of Zoom shares.