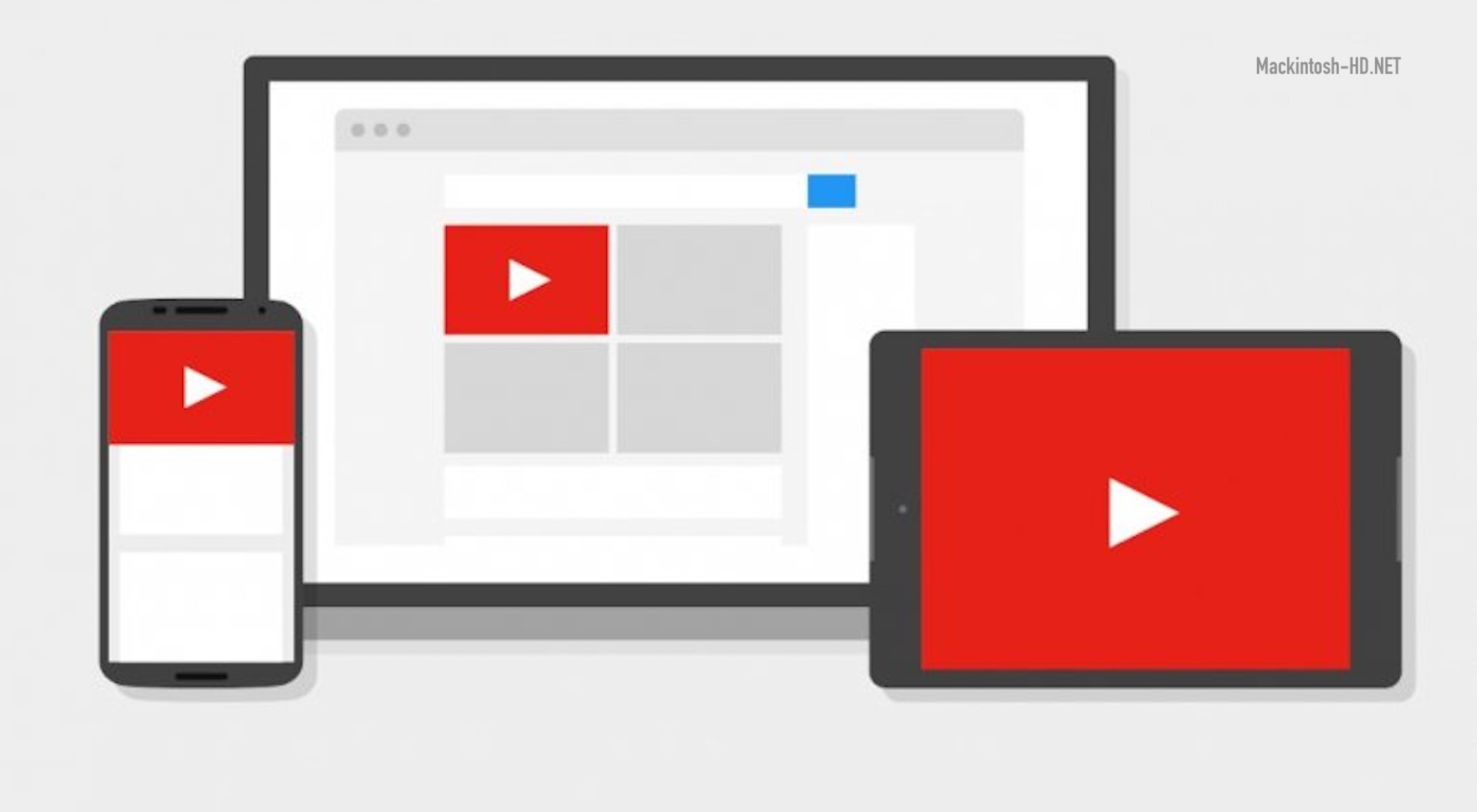 Previously, this measure applied only to Europe.
Starting today, YouTube will reduce video quality worldwide to reduce Internet traffic during the COVID-19 pandemic.

By default, Youtube will display video in standard definition. At the same time, users will still be able to switch to a higher resolution if they want.

Previously, the same measure was taken in Europe, after Thierry Breton, the European Commissioner for Domestic Market Streaming services, called for streaming video services. In addition to YouTube, other services, including Netflix, also responded to the call.

The internet load has increased in recent weeks as hundreds of millions of people stay home to curb the spread of the virus. And streaming video creates noticeably more traffic than sound recordings or normal web browsing.