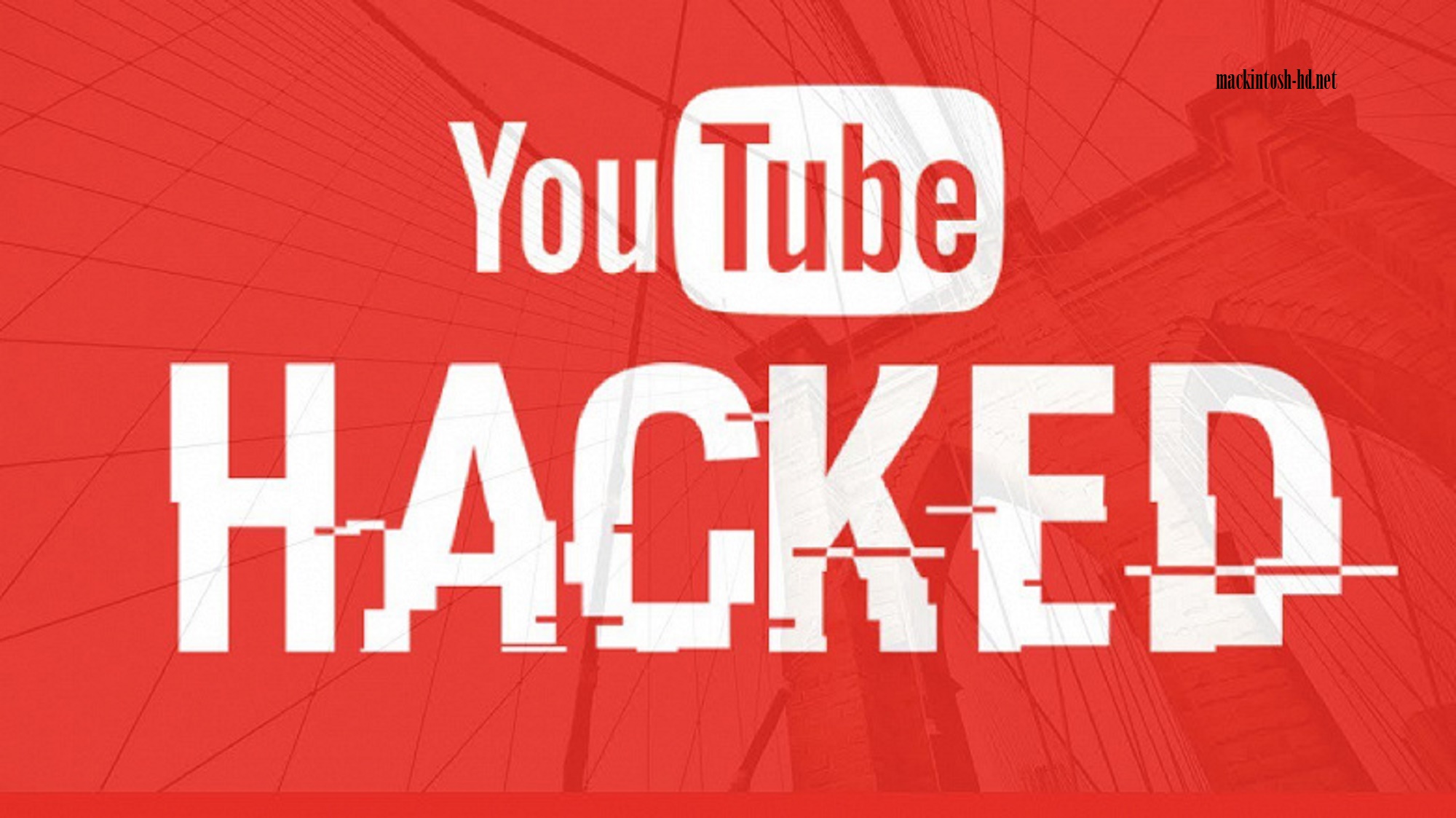 Recently, on hacker forums and sites of similar subjects, the number of offers for hacked accounts owned by users of YouTube’s largest video streaming platform has significantly increased.

Cybercriminals offer huge lists of registration data, backed up by the number of subscribers to each account. Such attacks allow attackers to gain a new audience, among which they can try out a number of fraudulent schemes and spread malicious software.

In addition, some attackers hack YouTube channels and then demand money from the former owner. If a person has a decent number of subscribers and makes money using a video platform, he is likely to pay.

The price, of course, depends on the number of subscribers, since it is this indicator that can be converted into money. For example, an initial channel price of 200,000 subscribers is approximately $ 1,000.

As for methods of hacking channels, here attackers most often resort to social engineering. Cybercriminals trick channel owners into downloading and installing malware.