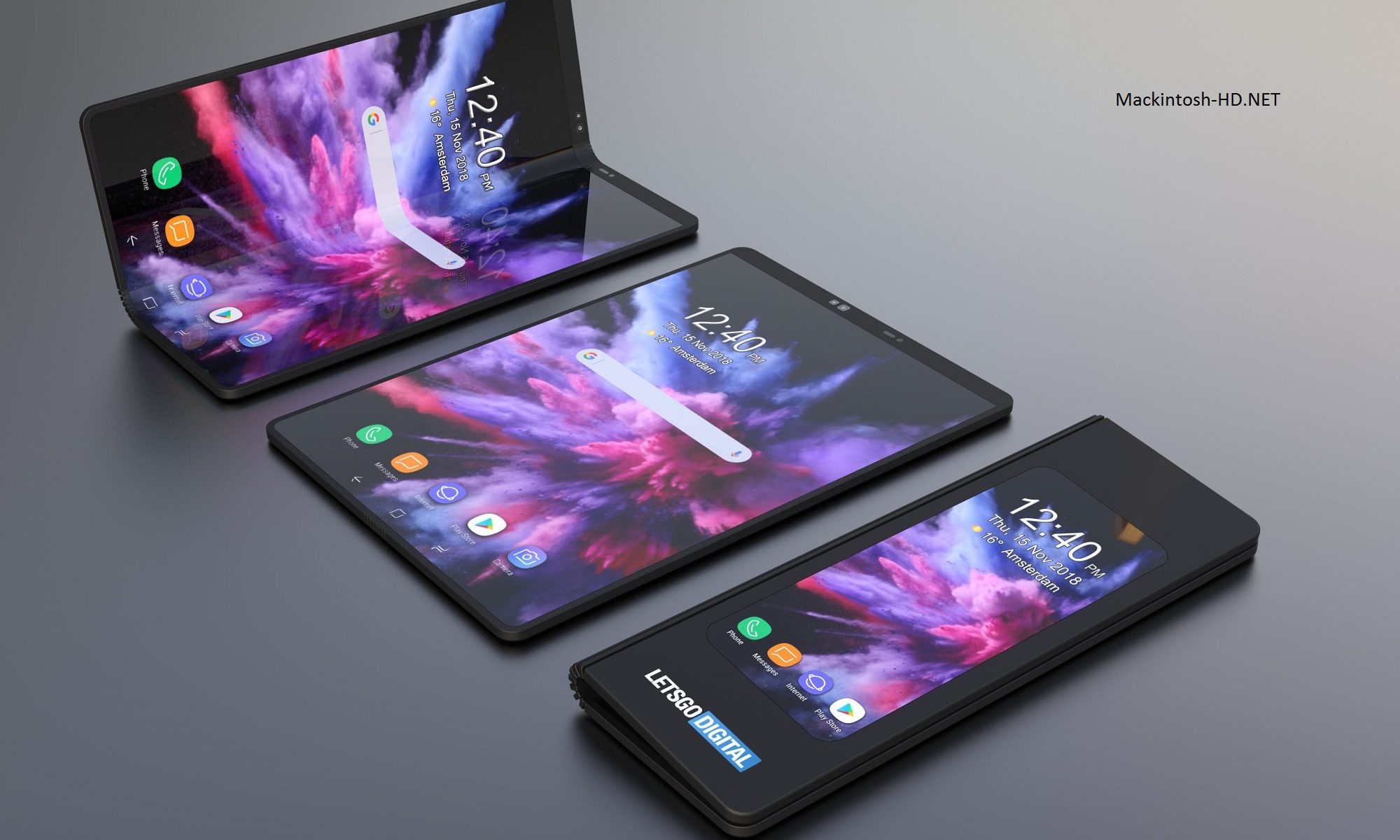 The first smartphones with front cameras, which are embedded in the active area of ​​the display, appeared on the market about a year ago. ZTE has patented a very interesting design that will almost completely hide the front camera without placing it under the surface of the screen.

A patent filed by the company with the World Intellectual Property Office in April 2019 was published a few days ago. This patent for “display, camera device, smartphone and screen manufacturing method” describes a phone with a very small front camera. In this case, not only the size of the hole for the front camera is important, but also its location. Instead of placing the camera in the middle of the screen or in the corner, like most smartphones, ZTE decided to place the camera between the network icons and the battery indicator in the upper right part of the screen.

That is, formally, the cutout for the camera will be located in the corner, but the hole will be much smaller than that of similar smartphones, and the icons on the sides on each side will make the cutout less noticeable.

LetsGoDigital created renders based on the patent description to give us an idea of ​​the design, but the final product, of course, may differ. The description also mentions that the smartphone will not have a traditional speaker. The device will use sound transmission technology using Sound-on-Display screen vibration, which was previously used in smartphones such as the LG G8 ThinQ and Samsung Galaxy A80.