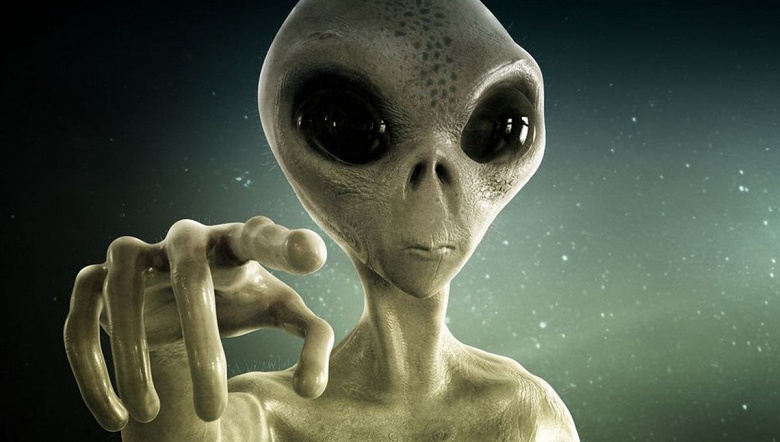 But soon other similar projects may appear.
More than 20 years ago, in May 1999, the SETI@home project, unique at that time, was launched, within the framework of which those who wish could provide the computing power of their PCs with the help of special software to analyze data in order to search for traces of extraterrestrial civilizations.

More specifically, volunteer computers analyzed data from the Arecibo radio telescope, which until recently was the largest of its kind, as well as from the Green Bank radio telescope.

And after almost 21 years of work, the SETI@home project actually ends its life. The project itself does not close, but it is precisely its main part, thanks to which it became known, will be stopped already on March 31.

Project managers announced that starting March 31, they would stop sending data to users participating in SETI@home. The reason is simple – this is no longer necessary. Thanks to more than 100,000 participants, almost all the data necessary for the work was analyzed. And now, scientists will have a more detailed and substantive processing of these very data, on which they will concentrate.

In addition, the authors of the project express their hope that the SETI@home user network will eventually be involved in other similar projects. Accordingly, those who wanted to help the development of astronomy through a distributed computing system would be able to do this further. But so far no such projects have been announced.