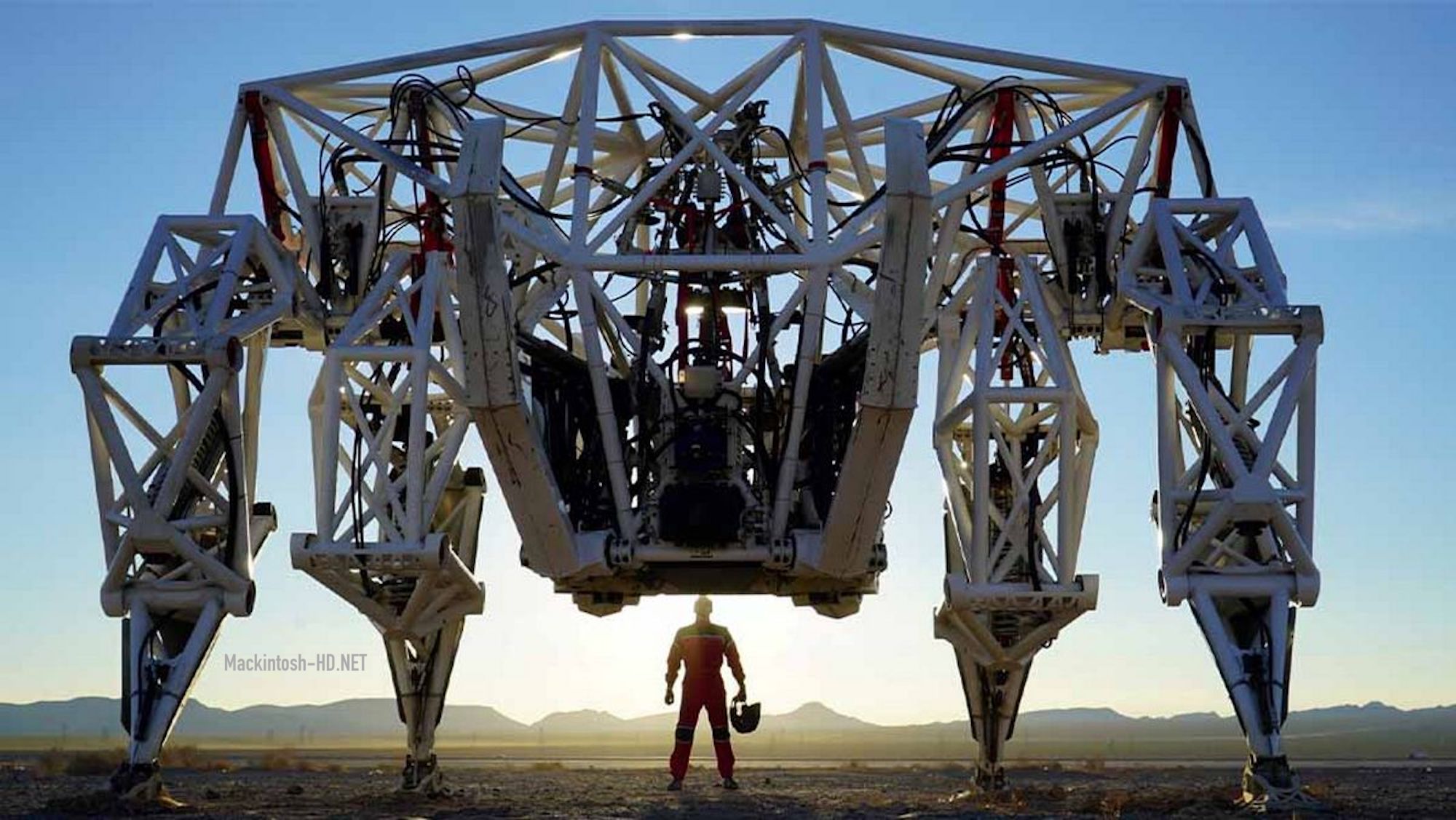 We have already seen giant humanoid robots and even their staged battle. But what about an equally huge, but completely different robot?

Jonathan Tippett from Canada spent a year building and three more years testing what he called Prosthesis, a huge robot resembling a spider robot from the movie Wild Wild West.

Prosthesis has dimensions of 3.96 x 5.1 x 5.51 m and weighs about 1600 kg. The machine is powered by a 36 kWh battery, which powers two electric motors that drive a pair of hydraulic pumps, generating more than 53,000 N of force each.

The robot can be controlled either directly from the cockpit or through a remote control system. Unfortunately, there are not many details about the robot. For example, it is unclear how much battery power is available. At the same time, the project author perceives Prosthesis as a prototype and wants to create a smaller version.

But the dimensions of Prosthesis went to him “for good”, as he entered the Guinness Book of Records, as the largest four-legged exoskeleton in the world.