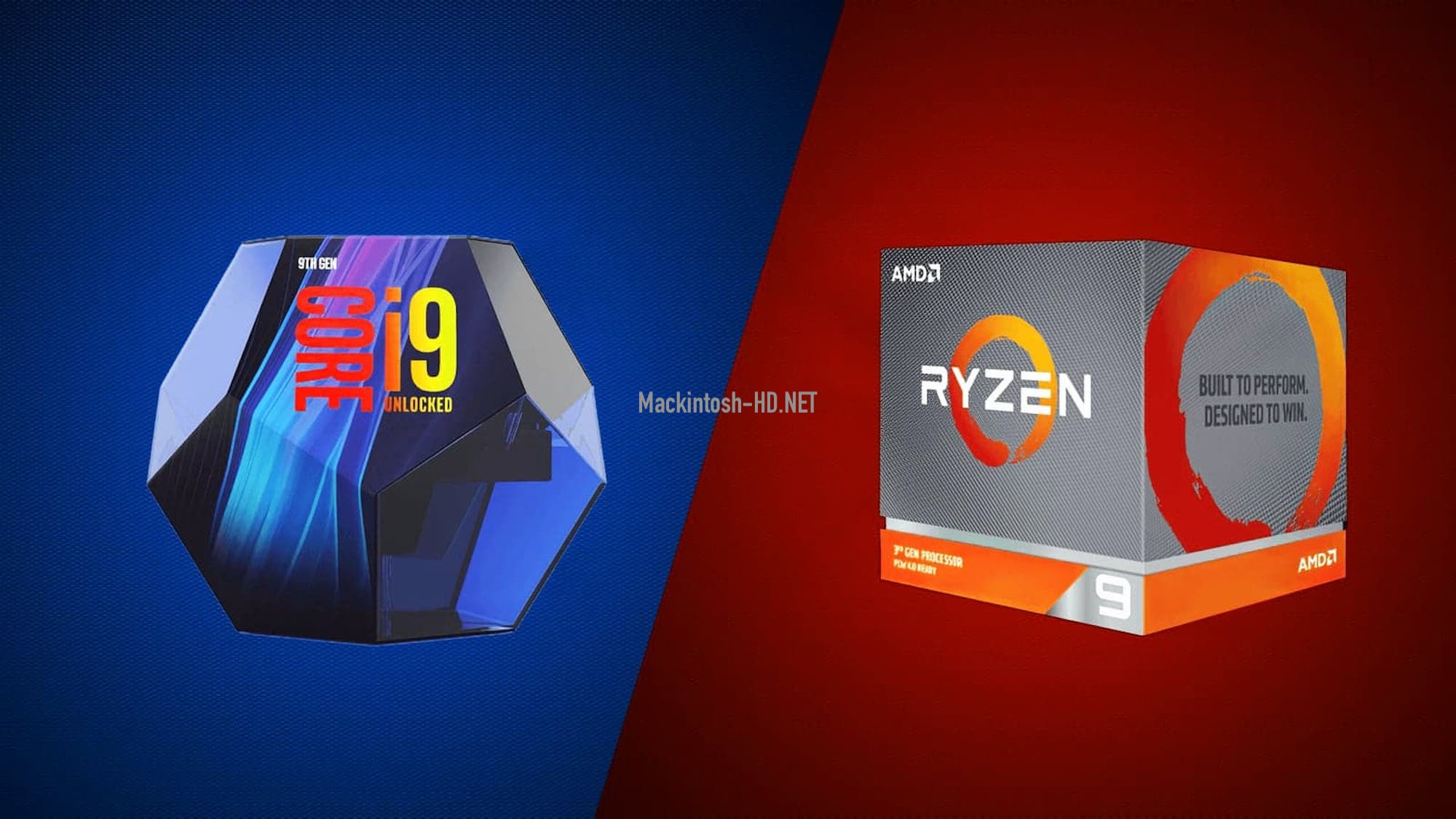 At the moment, Intel in terms of processor market share as a whole remains the undisputed leader, but in terms of technology and the attractiveness of products in most segments, on the contrary, it acts as a catch-up.

And this makes the manufacturer adjust its marketing to the situation. In particular, earlier the company has already changed its position regarding benchmarks, saying that the same Cinebench does not reflect performance in “real-world scenarios”.

Now Intel has a new explanation of how to evaluate processors. Company CEO Bob Swan said the COVID-19 pandemic raging around the world is an opportunity to stop worrying about things like numbers in benchmarks. Instead, Swan proposes to shift the emphasis on the benefits of technology created by the company and the impact of these technologies on the market.

The promise as a whole has the right to life, but if we talk directly about processors, then, firstly, many people buy them precisely for the sake of performance, and secondly, it is not very clear which technologies the Intel head had in mind, given the problems with the development of new technological processes and their consequences.

In addition, Swan also mentioned the upcoming Tiger Lake mobile CPUs, noting that they should be released later this summer.