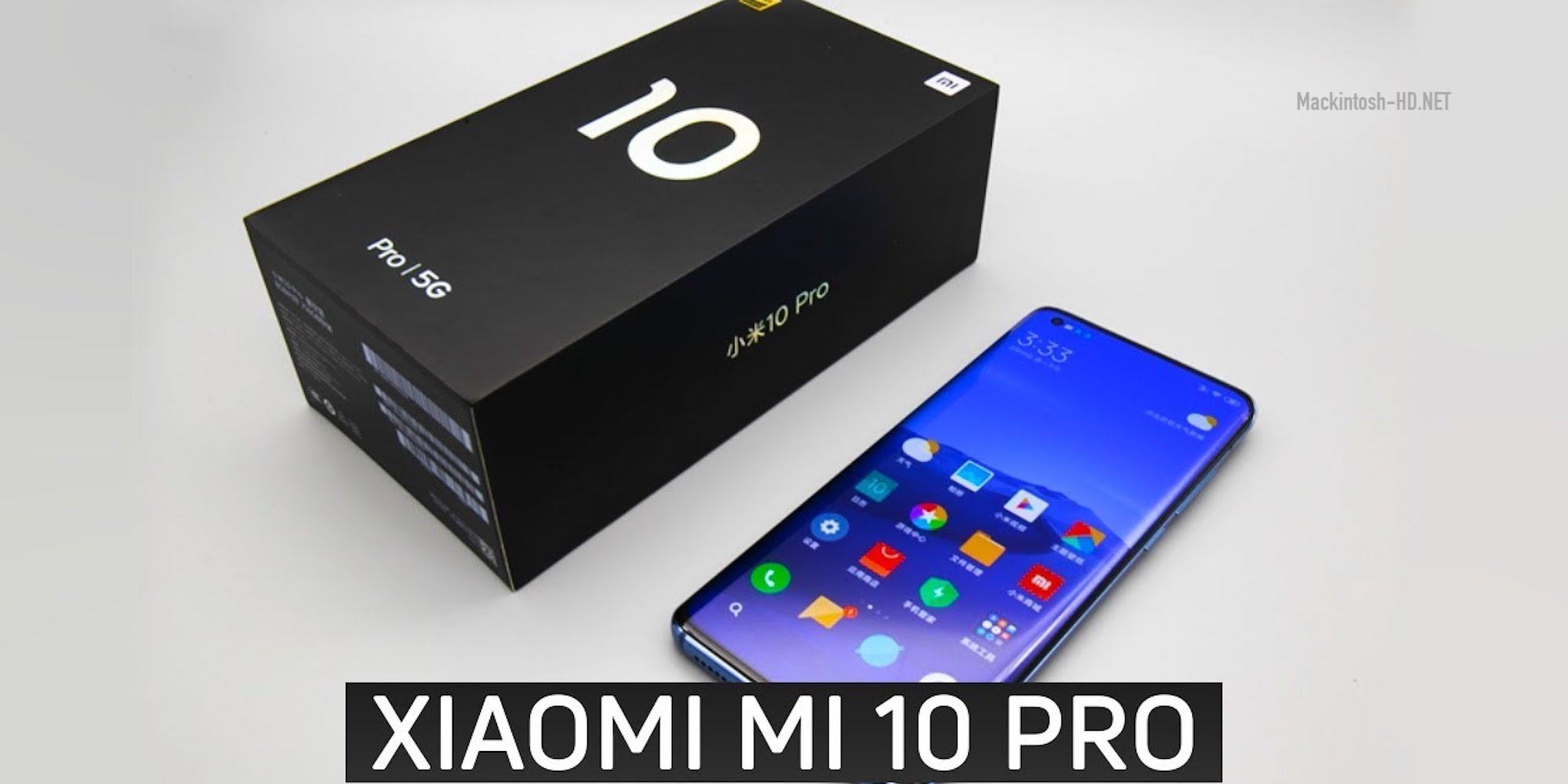 Xiaomi today launched sales of the flagship smartphone Xiaomi Mi 10 Pro. And almost immediately after that, she bragged about the set record.

On the official Xiaomi page on the Chinese social network Weibo, it is reported that the first batch of Xiaomi Mi 10 Pro was completely sold out in just 55 seconds, and the total revenue from all trading floors exceeded $ 28.6 million.

Given the cost of Xiaomi Mi 10 Pro, we can assume that the first batch was about 40 thousand devices. The more affordable Xiaomi Mi 10 model was also sold out instantly on February 14, but a bit slower – in a whole minute. Here, the estimated batch size was 50 thousand.