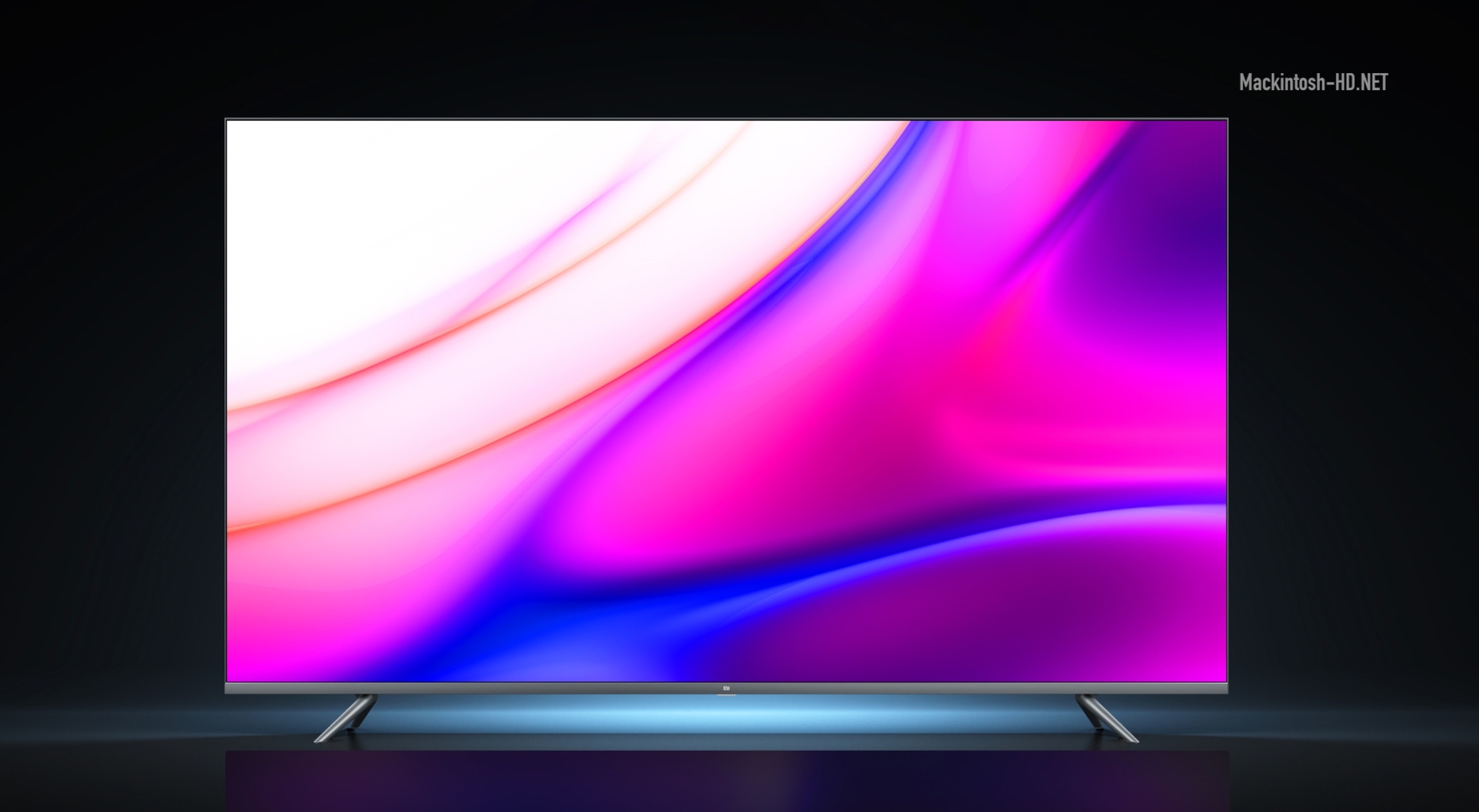 Xiaomi Full Screen TV Pro 75 is equipped with a quad-core 64-bit processor with a clock frequency of 1.9 GHz. According to the company, this is a custom-made energy-efficient and fast 12nm chip. Also, the TV is equipped with 2 GB of RAM and 32 GB of non-volatile memory. It runs on the PatchWall operating system and comes with several pre-installed video streaming services such as Tencent Video, Youku and VOD from iQiyi.

The device’s screen has a resolution of 4K, but it is able to play 8K-content, scaling the image. Declared support for Dolby Audio, XiaoAi personal assistant, voice commands and connecting to smart home devices to manage them.

Xiaomi also released a new version of the Mi TV 4A model, which received a 60-inch 4K resolution screen with narrow frames. It is equipped with XiaoAI’s built-in voice assistant and runs on the PatchWall operating system. The heart of the TV will be folded by a 64-bit processor, 2 GB of RAM and 16 GB of flash memory are also installed.