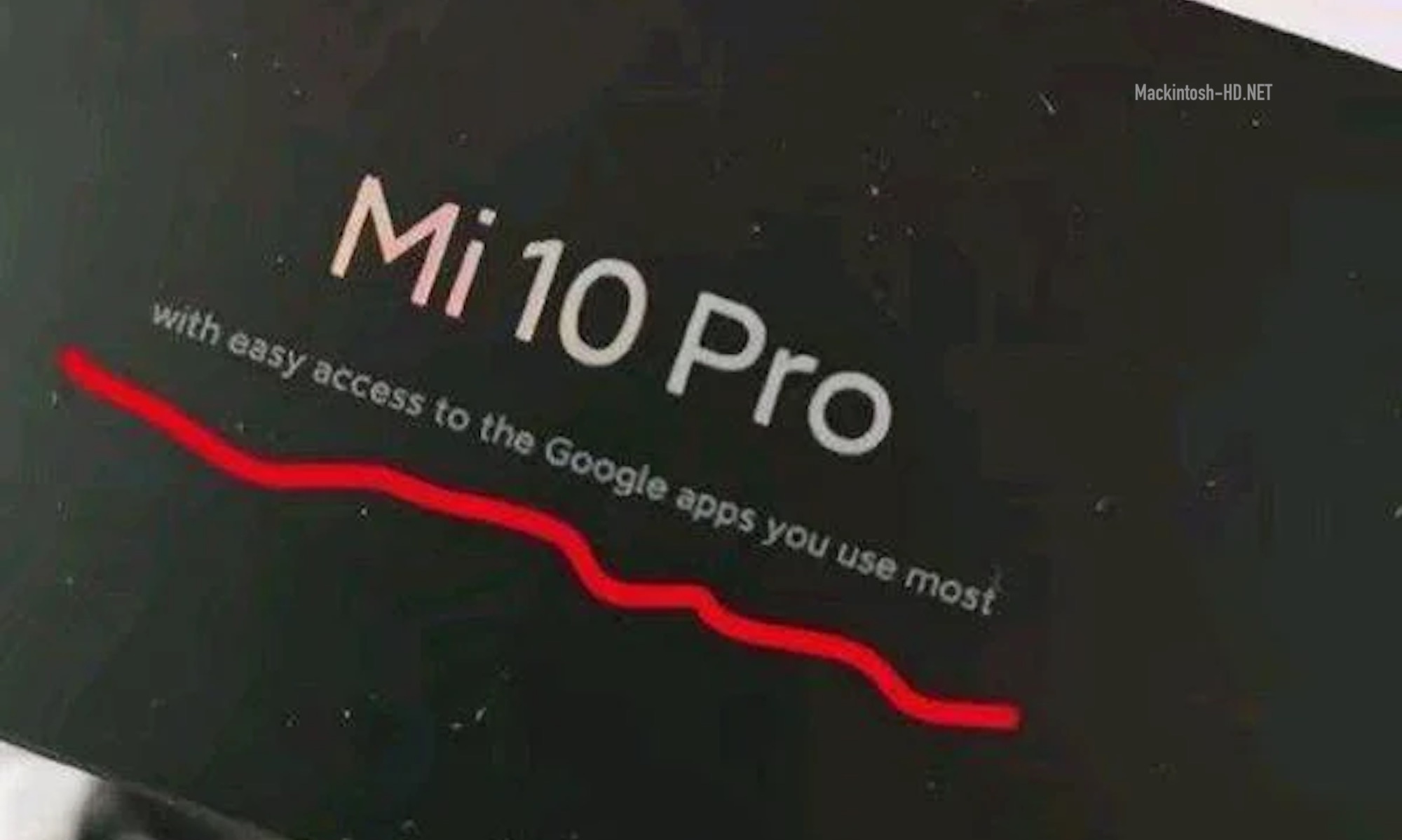 The leading manufacturers of smartphones have been practicing the so-called mutual trolling for a long time, when companies point out the weaknesses of competitor smartphones, bringing the capabilities of their devices to a completely different level. This happened this time, and Xiaomi is the first to go through Google’s missing Google services and applications in the new flagships. Previously, Xiaomi was not noticed for this, market leaders (Samsung, Huawei and Apple) exchanged “mutual compliments” among themselves. However, Xiaomi has now entered the premium segment, so its new flagships directly compete with all the flagships of the first three leaders.

Recall, the line of smartphones Huawei P40, which goes on sale next week, does not have Google services and applications, as well as the Google Play store. Instead, the manufacturer offers users its own set of services Huawei Mobile Services, as well as the application store Huawei AppGallery.

It is worth adding that Xiaomi Mi 10 Pro and Huawei P40 Pro are offered at the same price in Europe, which is 1000 euros.