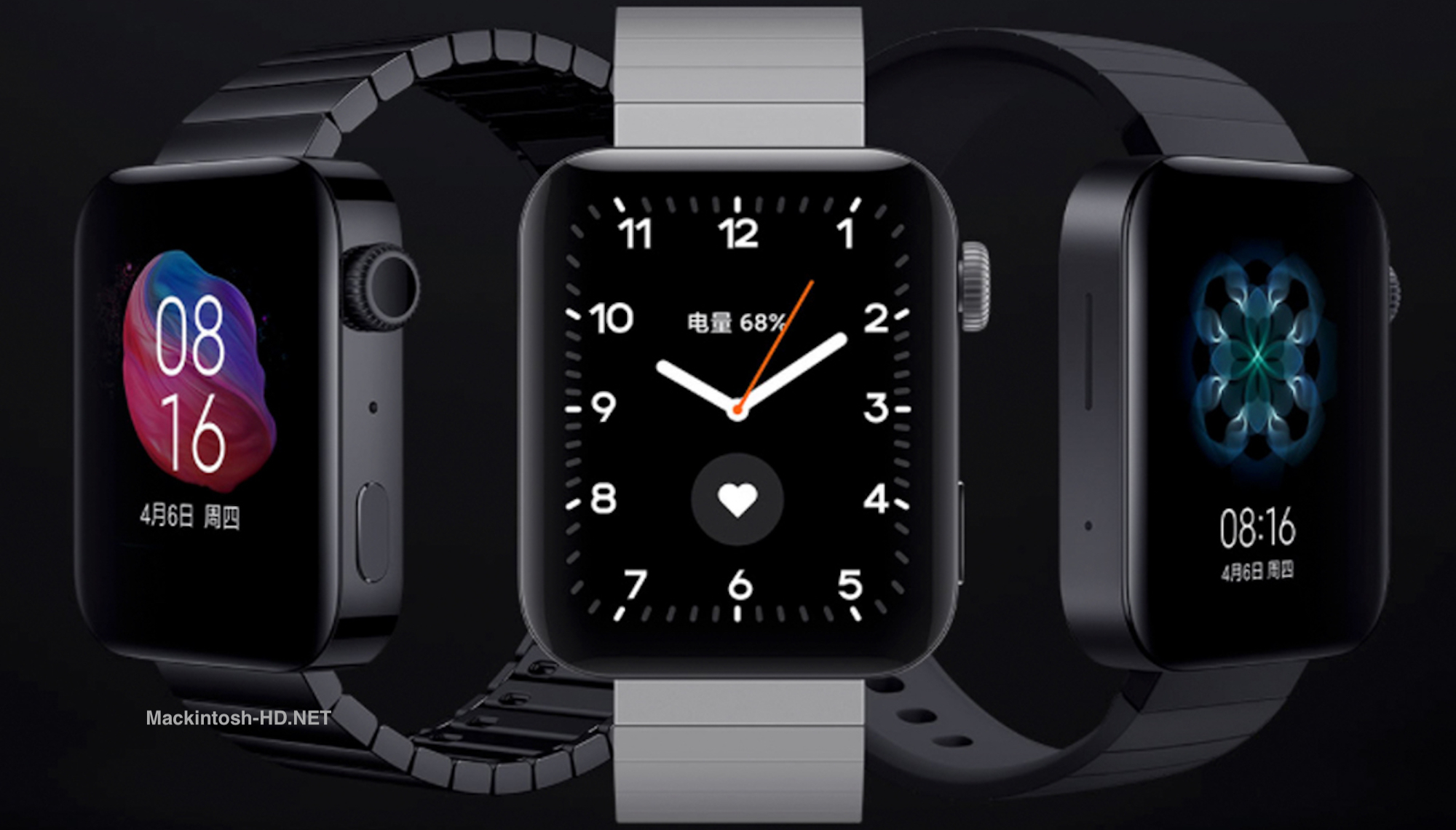 Xiaomi Mi Watch smartwatch sales began in China over the weekend. As it became known now, their international version will have to wait a few more months.

Watches have a number of shortcomings, which the manufacturer himself recognizes. According to one well-established reseller on the AliExpress site, release outside of China may take place in the first quarter of 2020.

Thus, Xiaomi can finish all the necessary preparations for the release of watches on an international scale for the February exhibition MWC 2020 in Barcelona, at which the flagship smartphone Xiaomi Mi 10 is also expected to debut. According to experts, this will be one of the most successful wearable gadgets with the best price ratio / quality in the market.