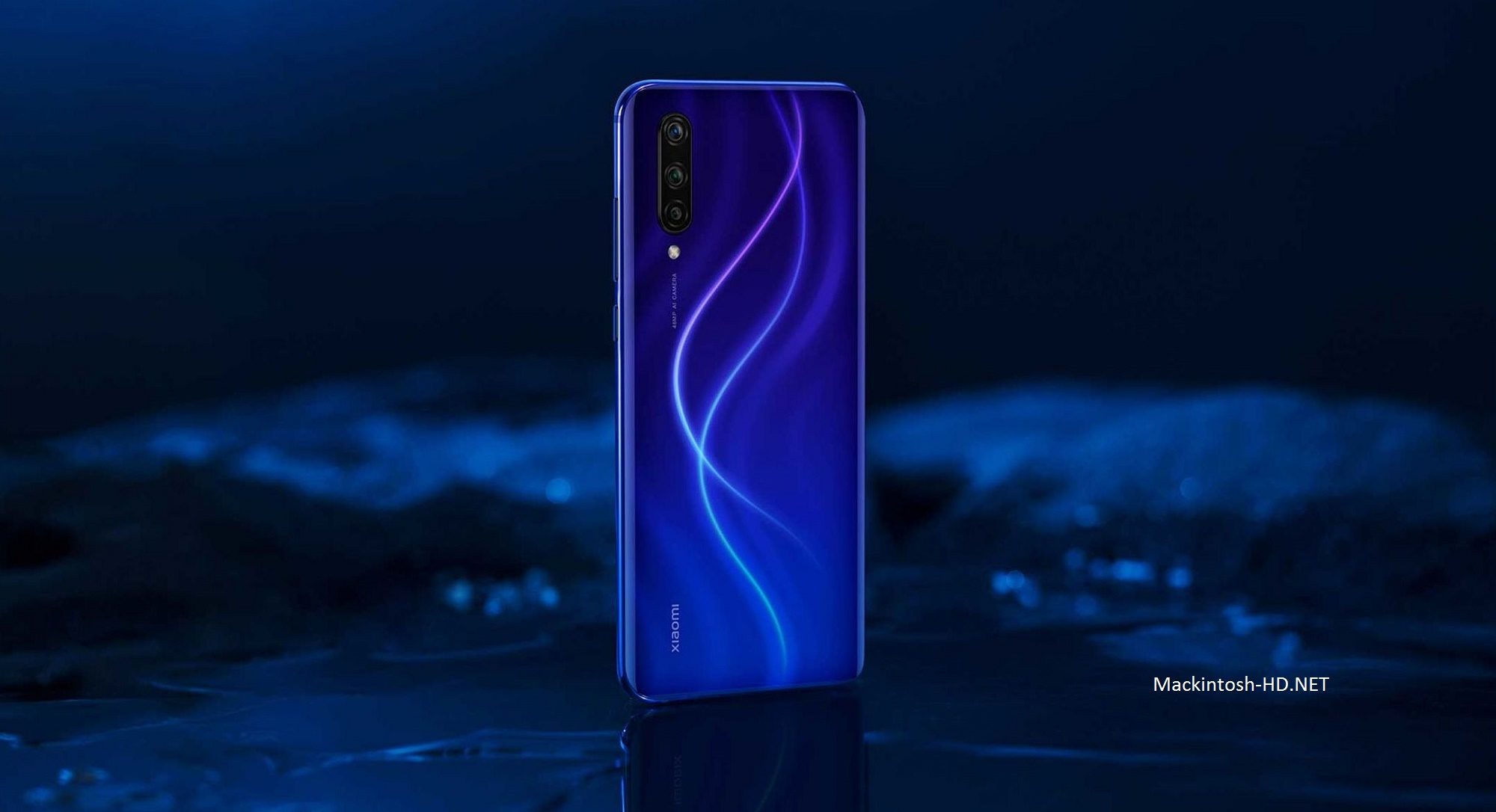 The first smartphone with a camera, which is equipped with an image sensor with a resolution of 108 megapixels, will really be released by Xiaomi, but it will not be Xiaomi Mi CC9 Pro at all, as was recently thought.

It turns out that even before the Xiaomi Mi CC9 Pro, the Xiaomi Mi Note 10 smartphone will also be presented, which will also receive a 108-megapixel camera. Moreover, this information was obtained from official sources.

Earlier it became known that Xiaomi Mi CC9 Pro and Xiaomi Mi Note 10 will be very similar smartphones, the main difference will be the single-chip system used. Presumably, smartphones will be equipped with SoC Snapdragon 730G and Snapdragon 855, respectively.