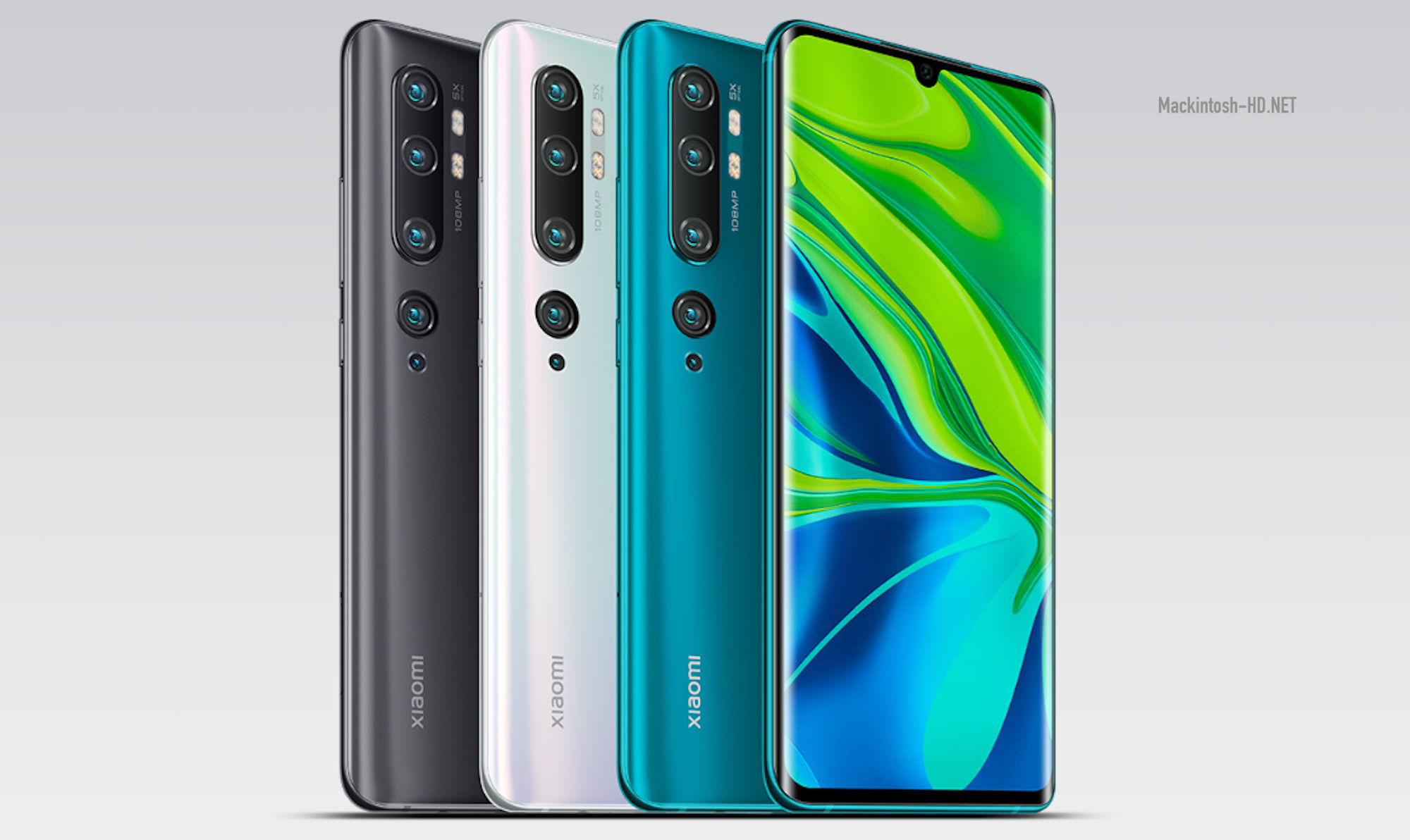 The well-established Indian network informant Mukul Sharma, who regularly provides interesting information on the latest in the mobile device industry, claims that the successor to the Xiaomi Mi CC9 will be released sooner than everyone thinks.

According to insider information, the smartphone that will replace Xiaomi Mi CC9 will be introduced in China in the very near future. He also clarified that several models may be presented in the line, which means that in addition to Xiaomi Mi CC10, at least Xiaomi Mi CC10 Pro should be expected to be released.

Last week, another insider, Sudhanshu Ambhore, announced that the first 144-megapixel smartphone on the market could be the successor to the Xiaomi Mi CC9 Pro, due out this fall under the name Xiaomi Mi CC10 Pro.

However, if earlier the release of Xiaomi Mi CC10 Pro was expected in the fall, now the insider claims that the presentation will take place very soon. Perhaps that is why Xiaomi withdrew from the original Xiaomi Mi CC9 Pro 4.5 months after the release.