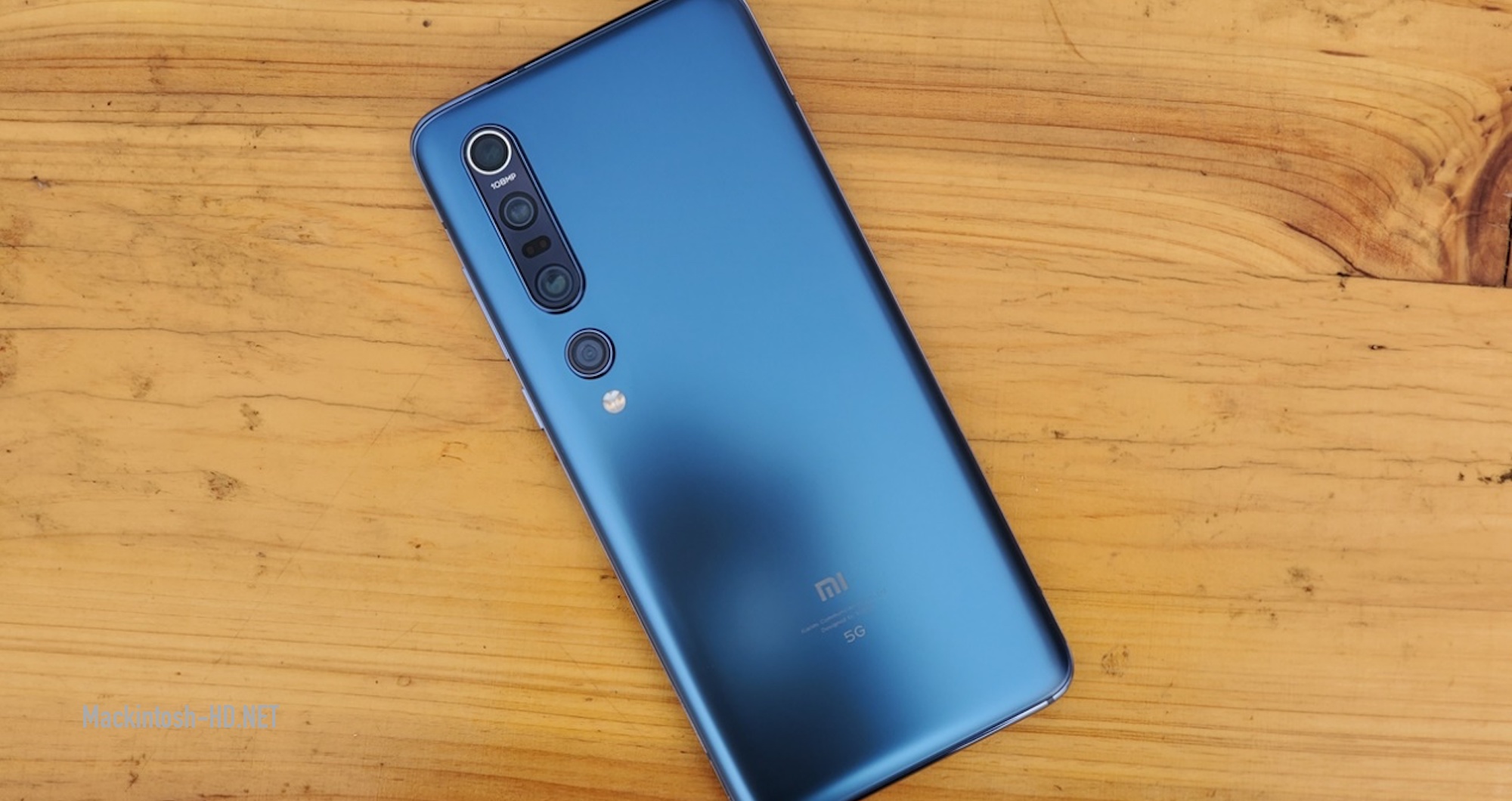 Lei Jun, chairman and chief executive officer of Xiaomi, officially announced that after retesting the Xiaomi Mi 10 Pro smartphone by the DxOMark laboratory, his score will be improved.

He added that the owners of Xiaomi Mi 10 Pro will soon feel the improved camera capabilities, in particular, the emphasis is on improved video quality.

Recall, Xiaomi Mi 10 Pro topped both DxOMark ratings, becoming the best camera phone of our time, as well as a smartphone with the highest quality sound recording and playback. In the camera test, Xiaomi Mi 10 Pro received 134 points for photo quality and 104 points for video quality, and the total result was 124 points.

Lei Jun added that the stable MIUI V11.0.12 firmware for the Xiaomi Mi 10 Pro smartphone will be released in the very near future.