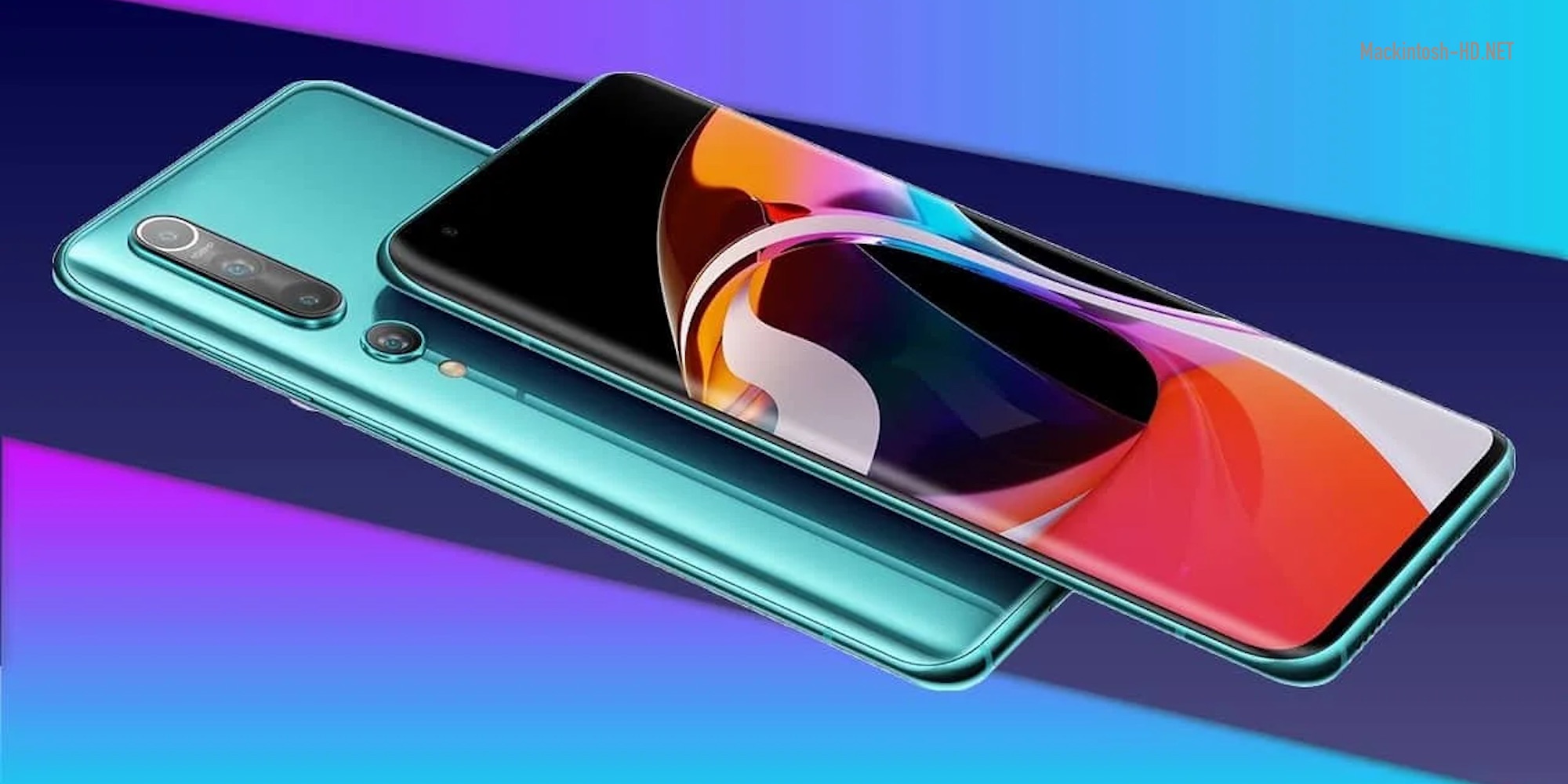 TechRadar editors received exclusive information that the premium flagship smartphone Xiaomi Mi 10 Pro 5G will not be released in the UK and India. These and other countries (the exact list has not yet been confirmed) will receive only the standard version of Xiaomi Mi 10, which will cost significantly more than in China. Now there is a possibility that Xiaomi Mi 10 Pro 5G in general can not be bought outside of China.

The situation will finally become clear on March 27, the world premiere of Xiaomi Mi 10 is due to take place on that day. Then we will find out which versions of Xiaomi Mi 10 will be offered to users in Europe, and whether a more interesting Xiaomi Mi model will appear in a region outside of China. 10 Pro 5G.

Xiaomi Mi 10 received a curved AMOLED screen with a refresh rate of 90 Hz, a single-chip Snapdragon 865 SoC system, a 4780 mAh battery with support for 30-watt fast charging, and a 108-megapixel camera.