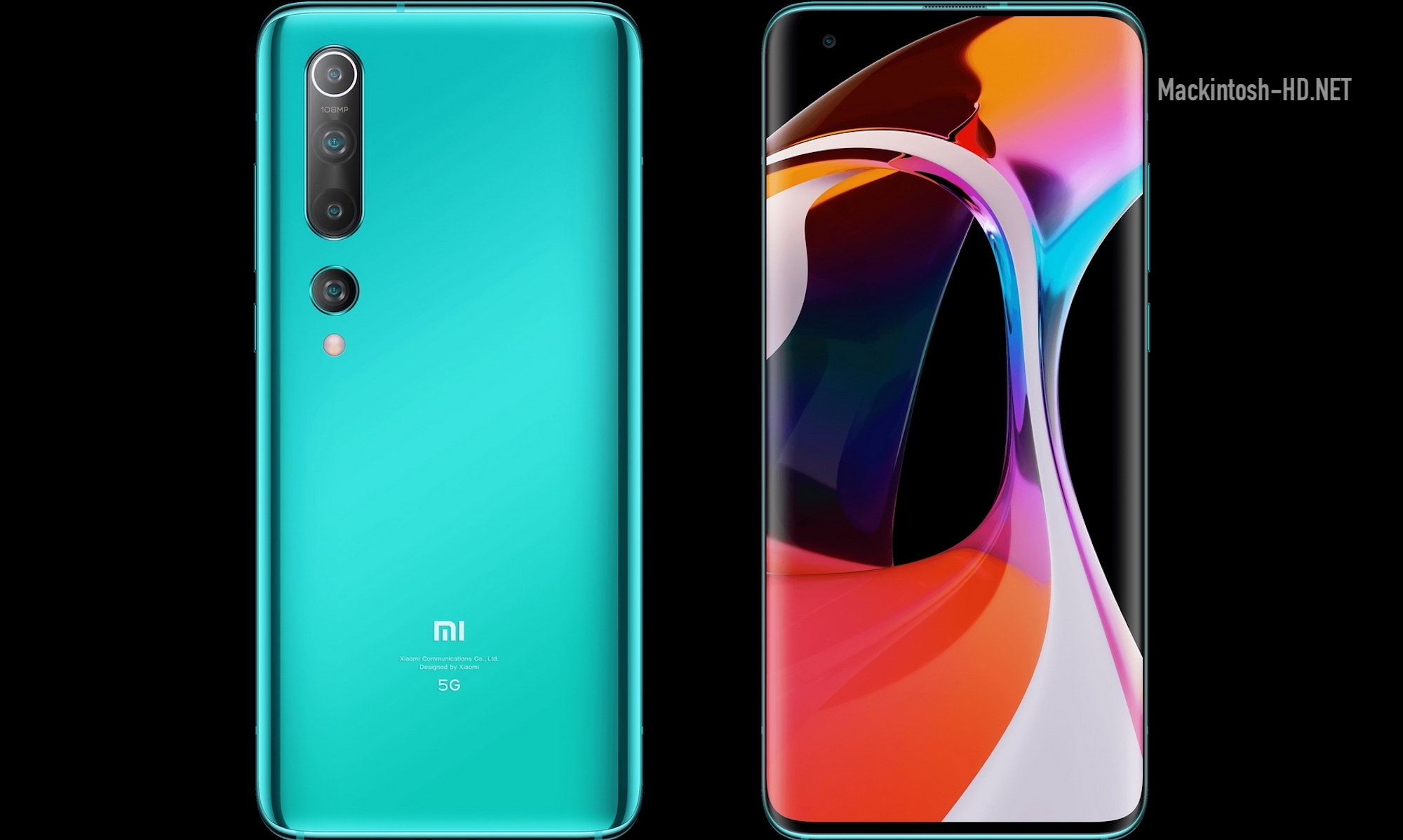 Lu Weibong, who holds the post of president of Xiaomi Group China and CEO of Redmi, communicating with users of the Weibo social network, for the first time revealed sales of the flagship smartphone line Xiaomi Mi 10.

Smartphone owners and analysts say that Xiaomi Mi 10 [BUY HERE] came out with an excellent flagship, which did not lose appeal a couple of months after appearing on the market. The smartphone turned out to be very interesting and balanced, many believe that it is worth the money.

Users asked Lou Weibing a direct question whether the sales of Xiaomi Mi 10 exceeded one million units, to which he proudly answered positively, adding that this happened in an extremely short time after the release.

Partner in the investment branch of Xiaomi Industry Investment and well-known analyst Pan Jiutang in February said that the volume of pre-orders for Xiaomi Mi 10 amounted to about 490 thousand units.