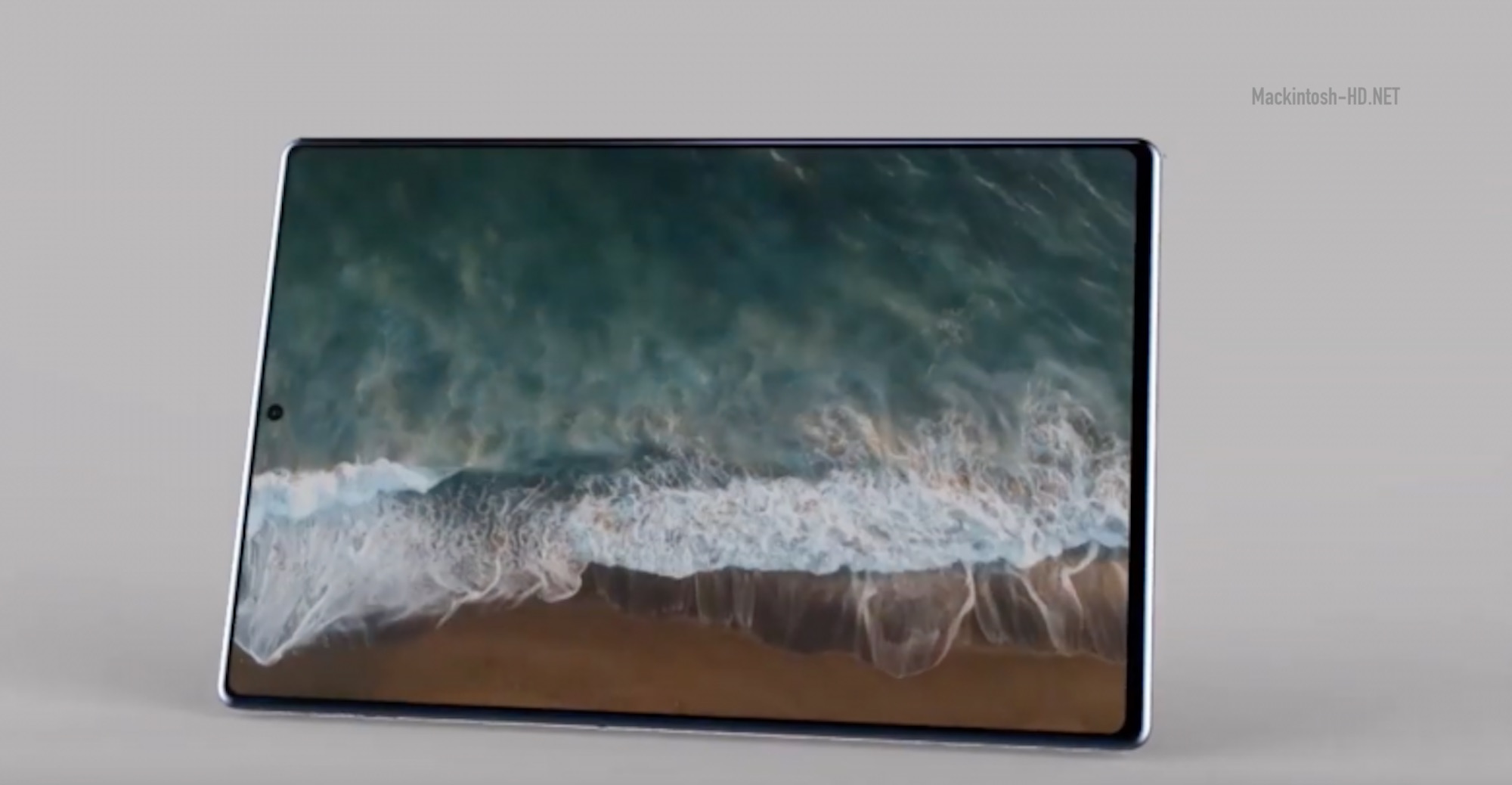 This week, Li Chuangqi, who holds the position of senior director of new products for Xiaomi, said that the company has not left the tablet market and has not abandoned the idea of ​​releasing new models.

He was asked about the likelihood that Xiaomi could finally leave the market from the tablet market, where for the last couple of years she has not presented anything. To which he replied that this probability is still zero, because the company’s plans do not include a refusal to release this category of goods.

This statement was regarded as the first official confirmation that the next tablet of the company, which is supposedly being created under the name Xiaomi Mi Tab 5, will be presented in the very near future.

Previously, Xiaomi officially announced that it will hold a large press conference as part of the Mi Fan Festival, dedicated to the 10th anniversary of the Chinese giant. At this event, 22 new items will be presented right away, among which the first Redmi bracelet, Xiaomi Mi Band 5 and other devices are expected. The announcement of the Xiaomi Mi Tab 5 may also take place there.