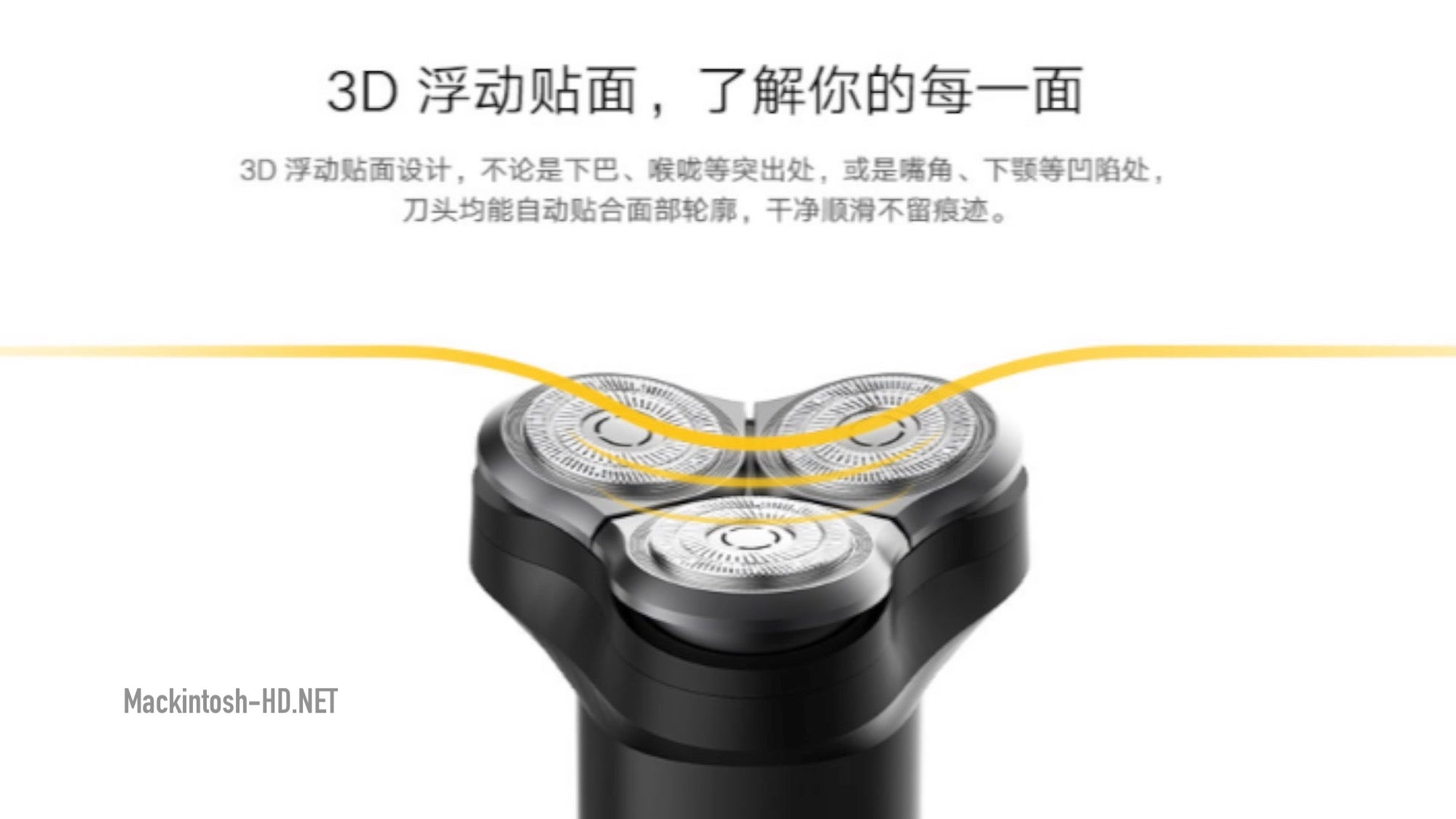 The Mijia S300 electric shaver is similar in design to the Mijia S500C. She got a familiar design with three floating heads and double blades. The auxiliary blade lifts the bristles, and the main blade quickly cuts it off.

The gadget is equipped with a USB-C charging connector, which allows you to quickly recharge the battery. Unlike the Mijia Electric Shaver S500C, the novelty lacks a display that shows the percentage of remaining battery power each time the device is turned on. Instead, there is an LED indicator that shows when the razor is charging or in use. The indicator turns red at low charge levels. When transporting the shaver, you can turn on the lock mode, which will prevent the device from turning on.

The main feature of the Mijia Electric Shaver S300 is the price, which is only $ 13. The novelty will go on sale on April 9.