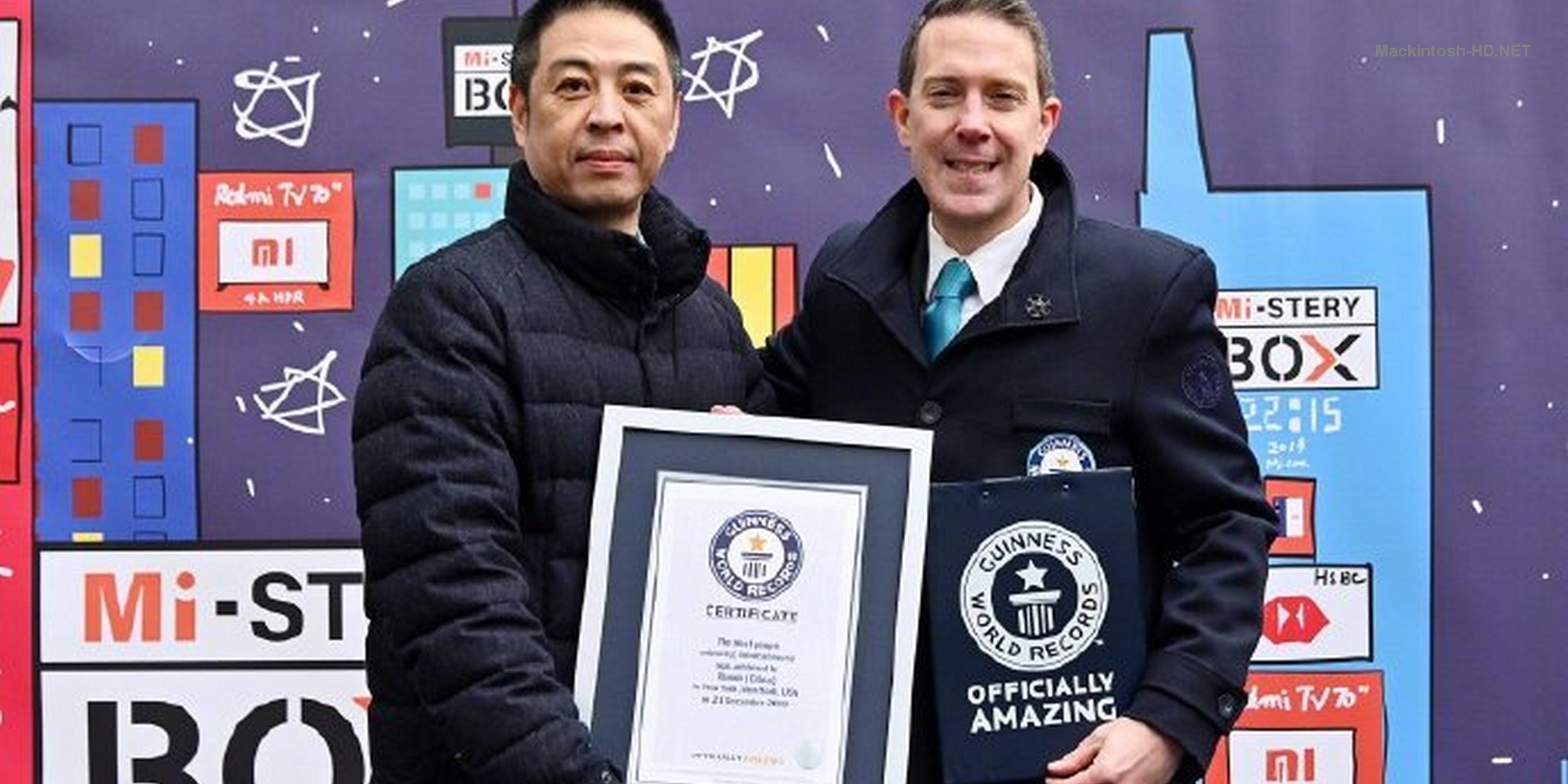 The event took place in New York.
Xiaomi officially announced a new record listed in the Guinness Book of Records. As it turned out, the company arranged the most massive unpacking in the world – 703 people took part in it.

True, this is not about unpacking smartphones, but about blindly unpacking gifts. Judging by the photo, all people had to do was toss up a package with an unknown Xiaomi device inside so that it just flew out of the package. The event, called the Mi-stery Box, took place on December 21 in downtown New York.

Thus, Xiaomi attracts attention in the US market. The company came to it relatively recently with a number of devices like electric scooters and projectors, but Xiaomi smartphones in the US are not yet sold.