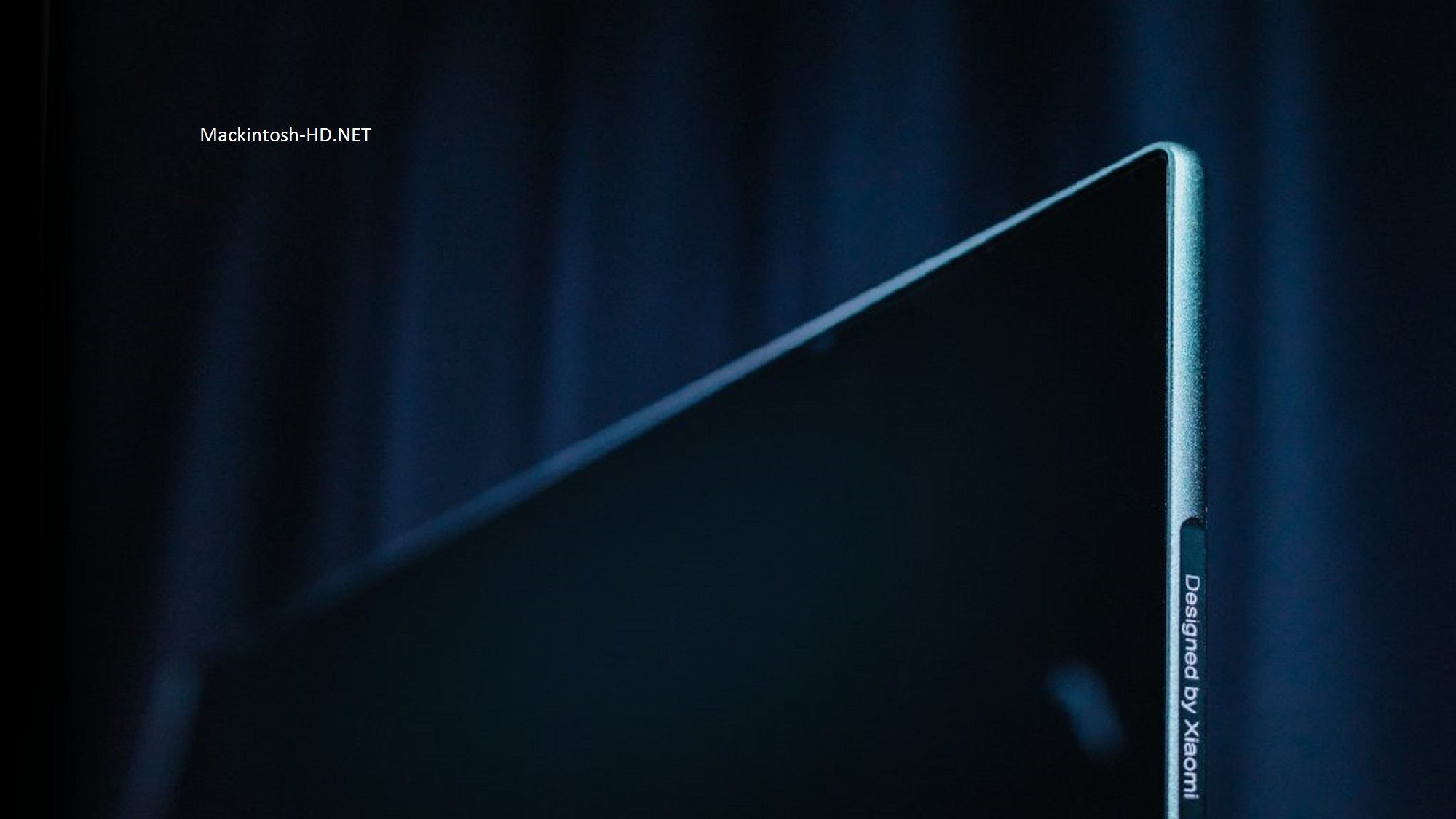 For the whole year, Xiaomi TV shipments in China will exceed 10 million units.
Li Xiaoshuang, general manager of the Xiaomi TV department, reported on his Weibo social network page some information about the company’s work in the television market.

In short, sales of Xiaomi TVs in the first 11 months of 2019 were outstanding and record-breaking. This allowed the brand to strengthen its first place in China, where it will remain at the end of 2019.

Xiaomi entered the TV market in May 2013. The manufacturer seeks to popularize high-quality products, and also tries to ensure that more consumers can use high-end devices. This policy has led to the fact that sales are constantly growing.

It is worth noting that Xiaomi led the rating of the most successful TV suppliers in China back in July this year, when the company’s sales exceeded 4 million units. Over the entire year, Xiaomi TV shipments in China are expected to exceed 10 million units.