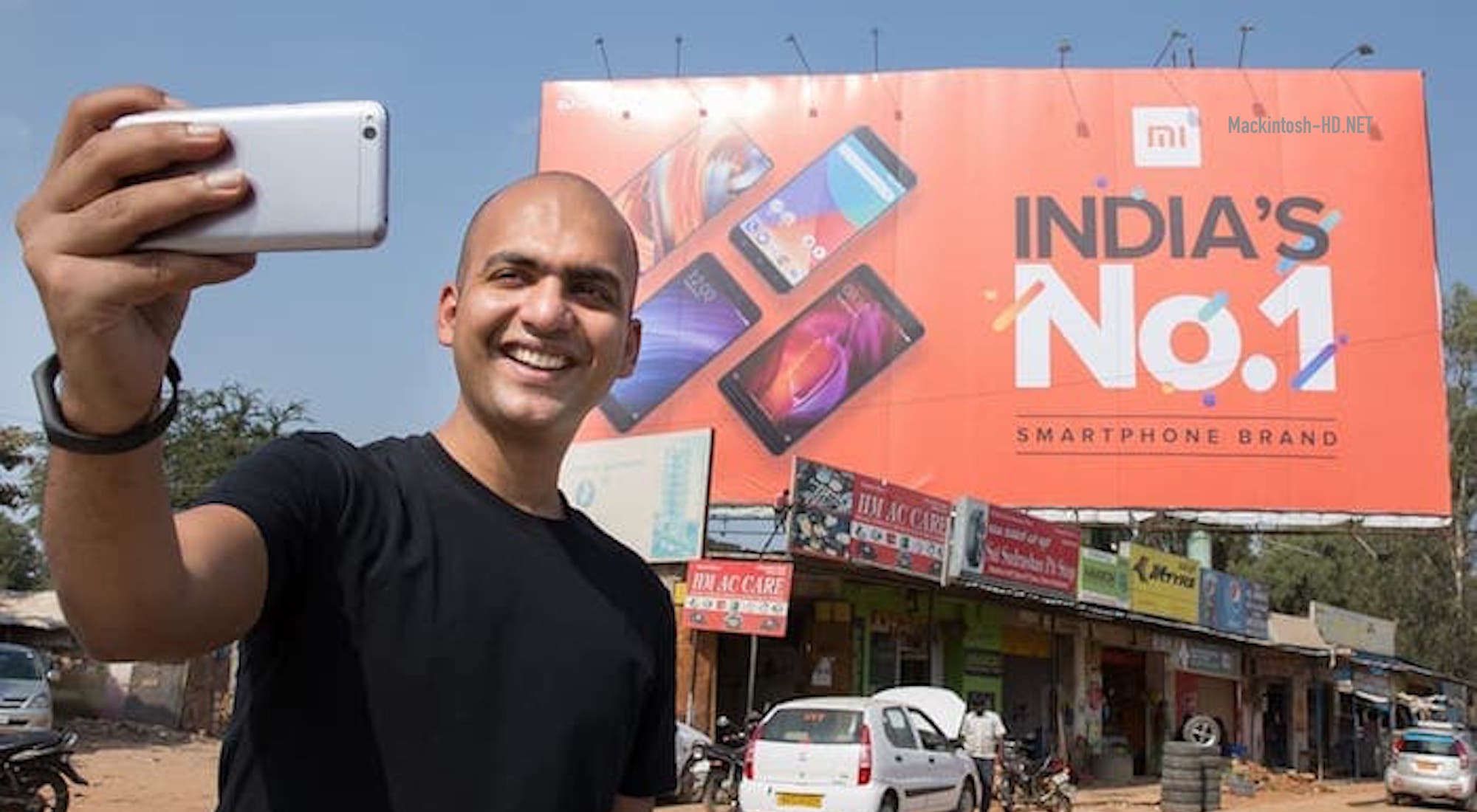 Xiaomi India officially announced that after an increase in excise tax in India and a depreciation of the rupee, mobile phone prices in the country increased. The changes took effect today, April 1. Recall, India is the most important market for Xiaomi, where it has long been in first place.

The company said that it was a difficult decision, but there is no other way. Xiaomi has confirmed that the company continues to earn less than 5% on its smartphones. Earlier, the head of the Indian division of Xiaomi, Manu Kumar Jain said that the excise tax increase will inflict a severe blow on the Indian mobile phone market.

He also expressed the hope that budget models, which cost less than $ 199, will not be subject to higher prices, but so far there is no list of exceptions.

Xiaomi also called on all residents and guests of India to stay at home and adhere to the rules of national quarantine in order to prevent the spread of coronavirus.

The people of India can only hope that this is an April Fool’s joke.