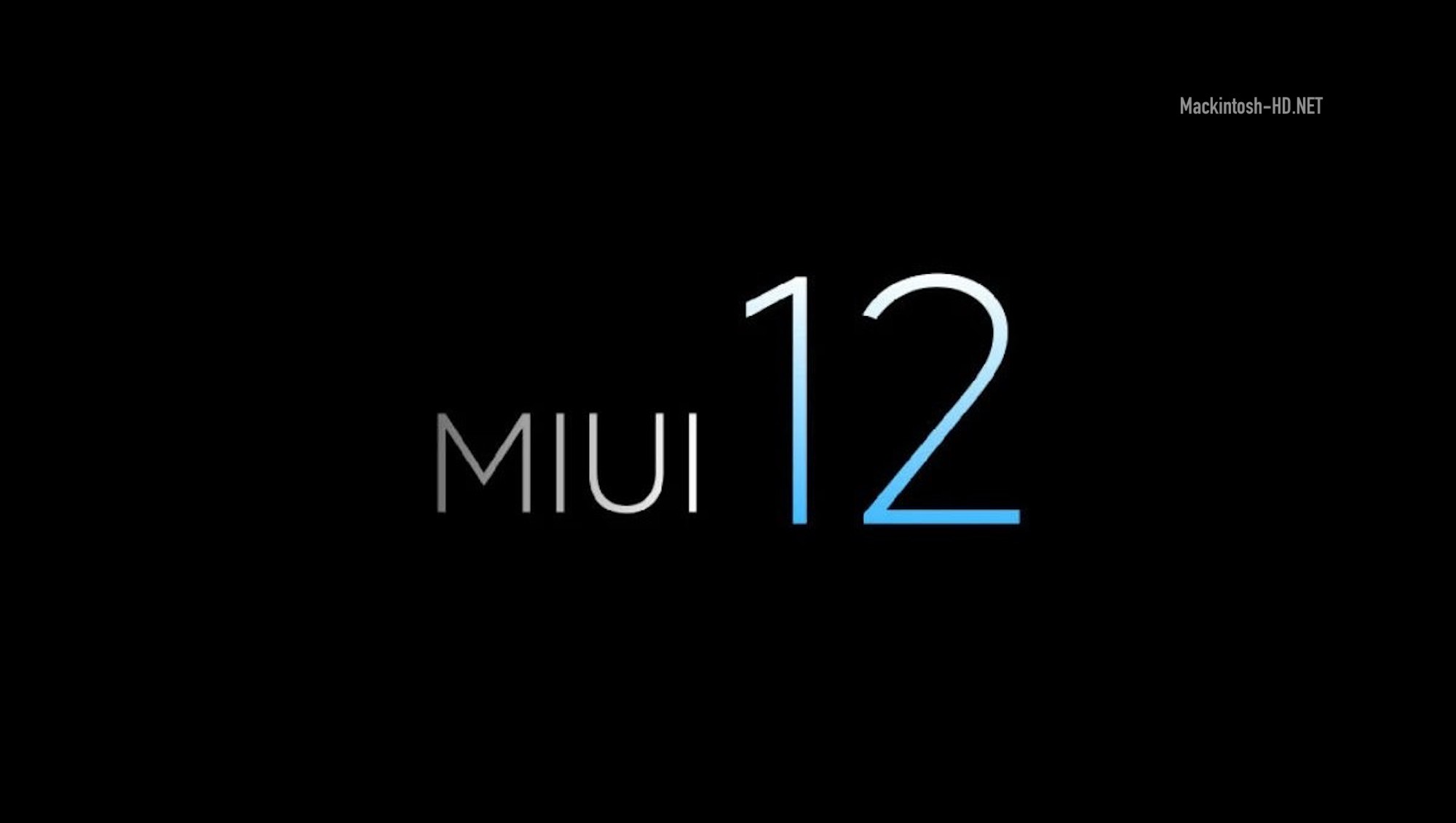 On the official page of the team of developers of the MIUI branded shell for Xiaomi and Redmi smartphones, they published some details about the upcoming MIUI 12 firmware, which was officially confirmed at the beginning of this year.

Previously, users of the official MIUI forum have already spoken out about the fact that the style of “downloads” in various system applications is currently different. Representatives of MIUI confirmed that in the new shell the display of blank pages was changed, the animation of page loading was changed and a new download icon was added.

In addition, MIUI 12 will also unify the status bar style, and developers have involved designers of new fonts. A representative of the development team noted that the test font in the MIUI 12 status bar and the system font will be made the same.

It is expected that MIUI 12 based on the Android 11 operating system will have an improved system-wide dark mode that will be supported by all applications. Users will receive a fresh graphical interface, new system sounds, improved support for screens with different aspect ratios and other improvements.