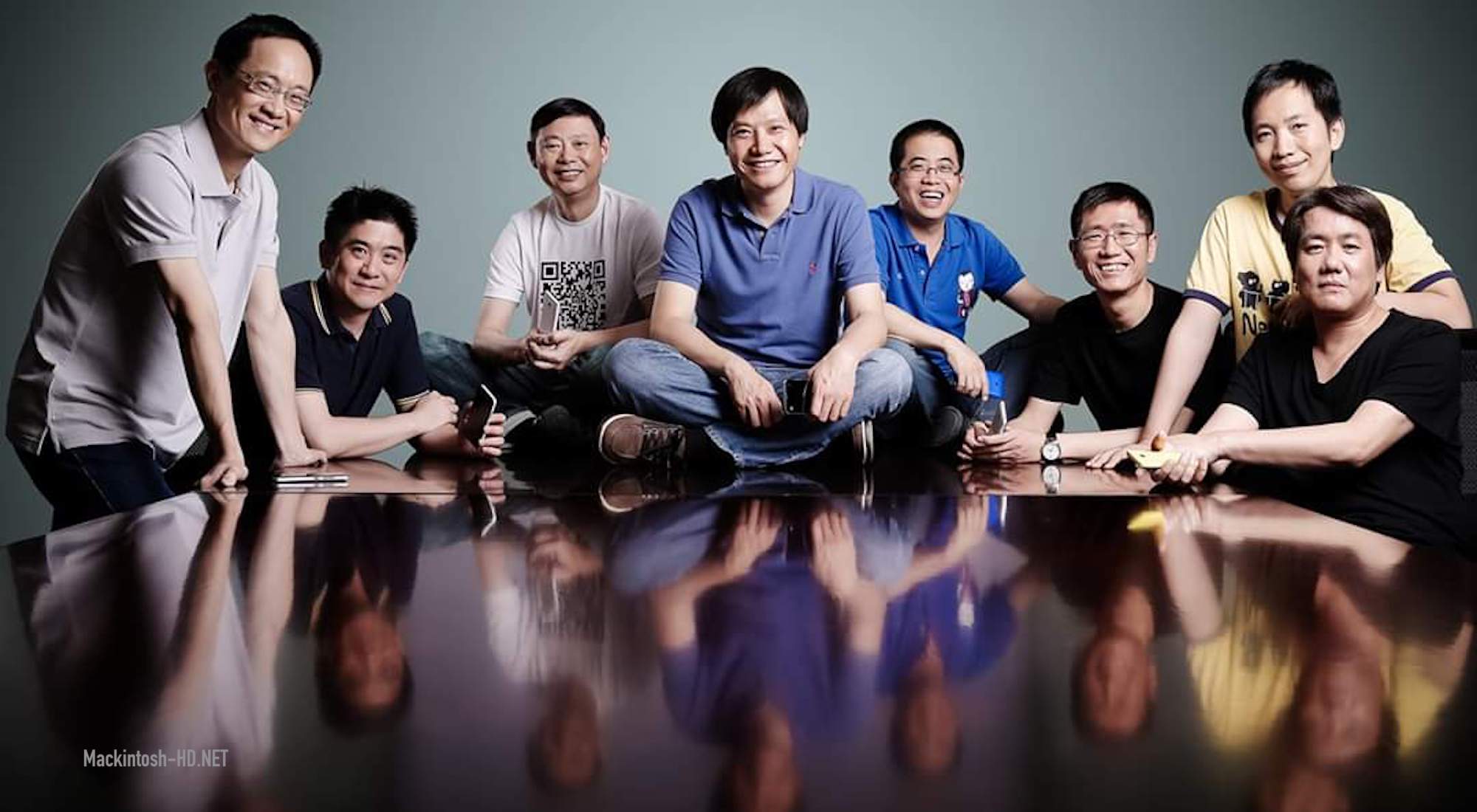 Xiaomi’s vice president and head of Xiaomi India, Manu Kumar Jain, posted a photo on his Twitter page that shows Xiaomi CEO Lei Jun and his colleagues who created the company 10 years ago.

Yesterday, April 6, Xiaomi celebrated 10 years since its inception. During this time, Xiaomi managed to rise to fourth place in the ranking of the most successful smartphone providers in the world, second only to Samsung, Apple and Huawei.

In India, which is the second largest smartphone market, Xiaomi has long been in first place. In addition, Xiaomi leads the market for smart TVs in India.

Since 2018, Xiaomi has become a public company, Xiaomi has the largest network of IoT smart devices in the world, and Xiaomi is also the youngest company on the Fortune 500 list.