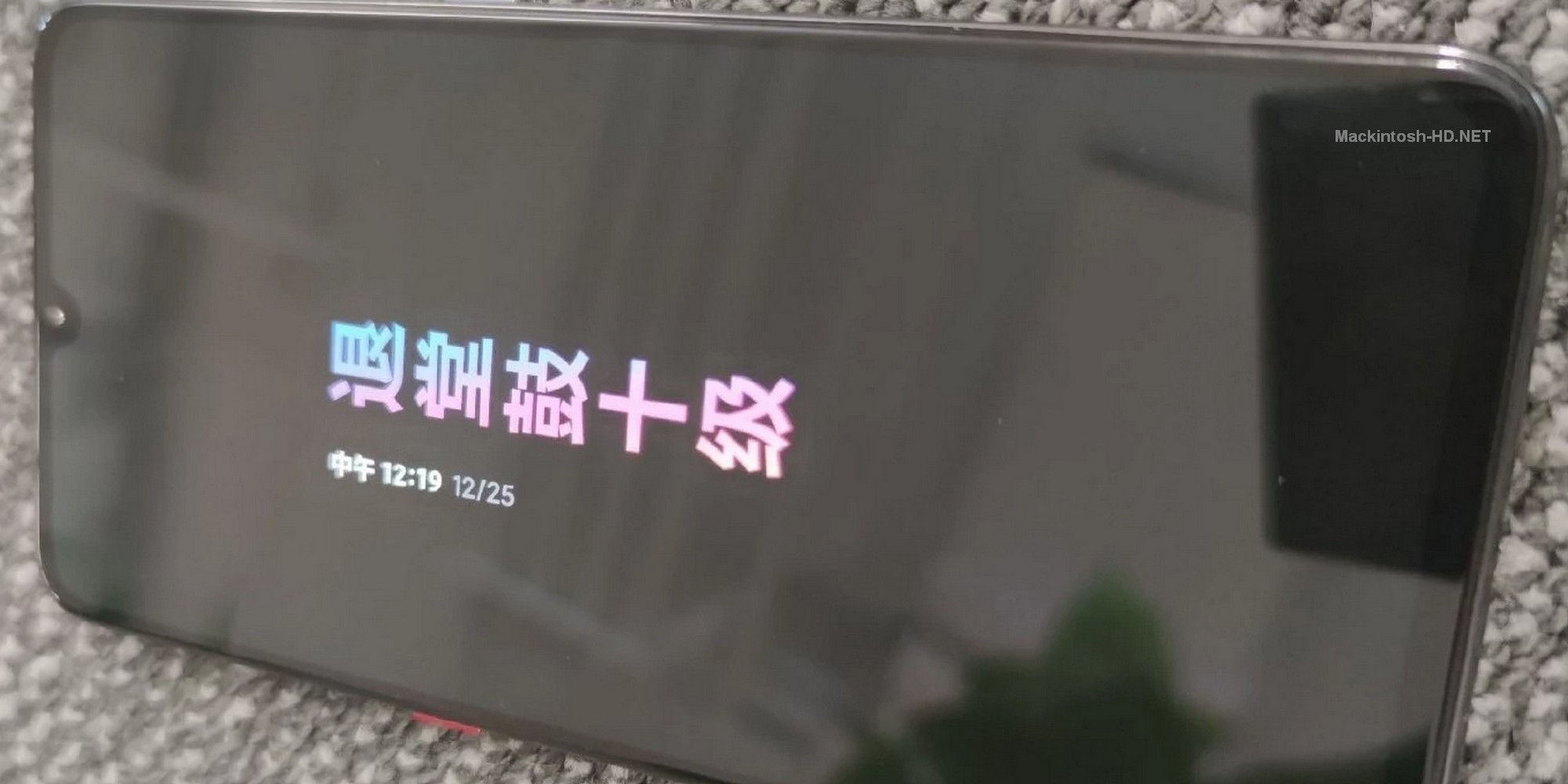 Gene Fan confirmed that this feature has just entered the beta stage, and if there are no problems, it will soon be released as part of a stable version of the shell.

Under the name MIUI Ambient Display hides the function of the always-on display, which can be configured over a wide range. In the new version, developers will give users much more freedom to customize the appearance of the watch and the ability to add text.

With the release of MIUI 11, users have the opportunity to create their own messages on the included Ambient Display. In addition, animations for notifications and messages can be displayed on the always-on screen.