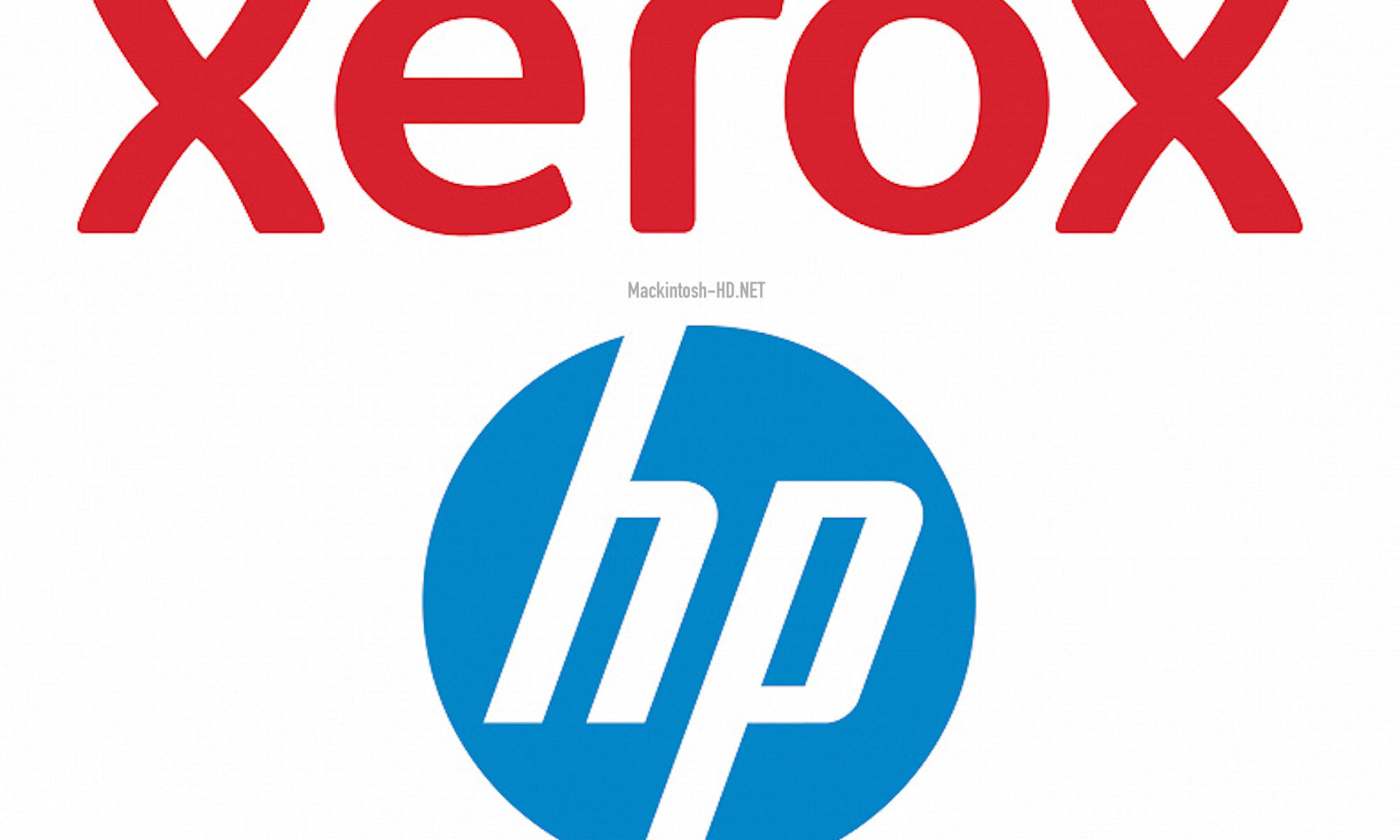 According to Xerox, many of HP’s largest shareholders are showing interest in the deal. The announced tender proposal should encourage HP shareholders to accept the Xerox proposal, despite a previously rejected refusal by the company’s management.

The synergy gains from the merger between Xerox and HP are said to complement any gains HP can rely on by revising its strategic plan or fundamentally changing capital allocation policies to include additional share buybacks. The Xerox offer provides HP shareholders with both substantial instant cash payments and significant growth through stock ownership in the combined company. The above price of one share is 41% higher than the 30-day weighted average bid price of $ 17.0. The projected value of the new company’s shares, approximately equal to $ 33, is 94% higher than the weighted average price. Note that the new Xerox offer corresponds to a total of approximately $ 35 billion.

The tender offer will be subject to actual bidding and will not be withdrawn, at least in the number of shares representing the majority of issued and outstanding HP shares.