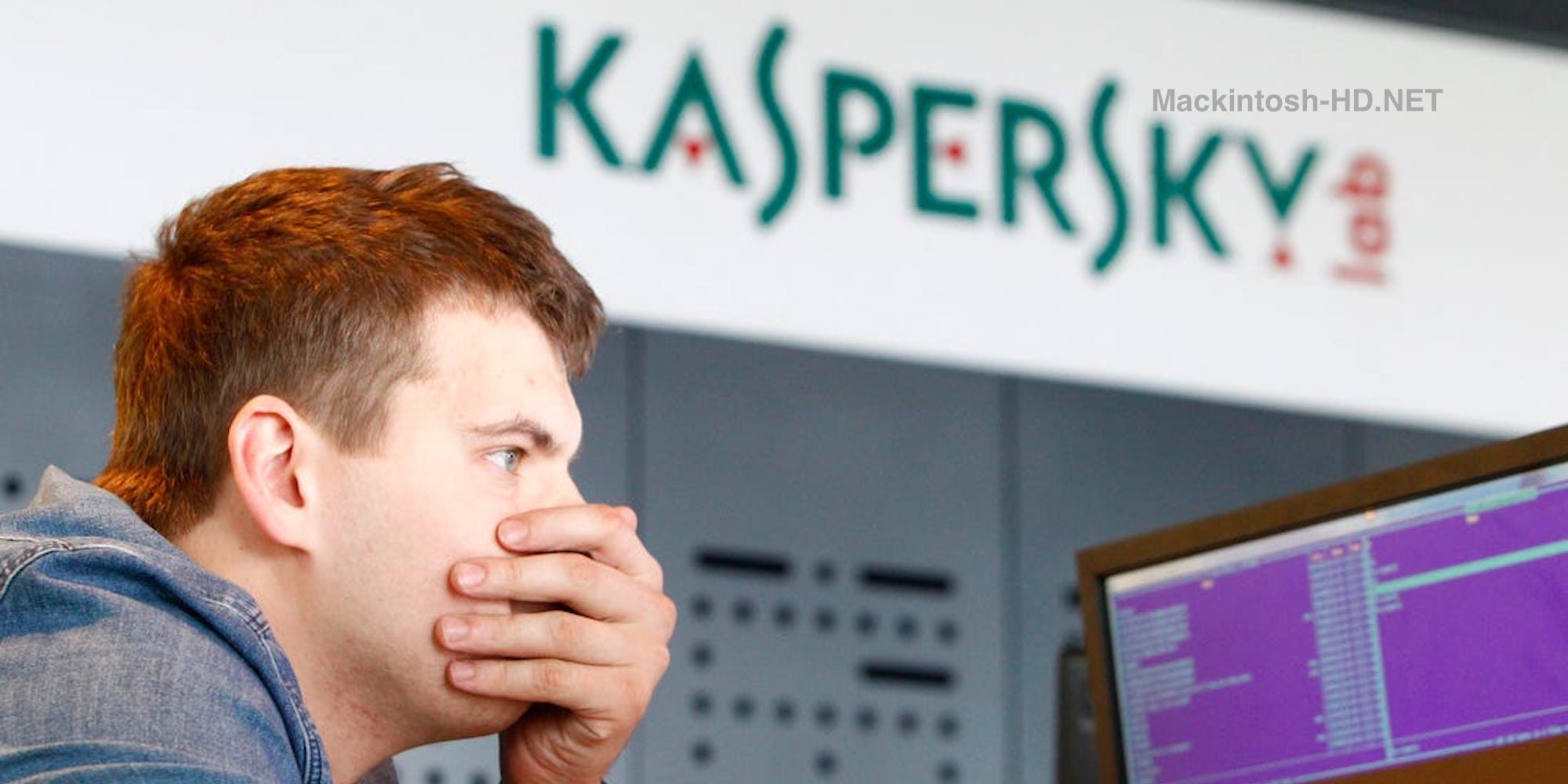 The Russian State Duma adopted in the first reading amendments to the law “On Protection of Consumer Rights”, which obliges to preinstall Russian software applications on smartphones, computers and televisions with Smart-TV function sold in Russia.

According to the government, this “will contribute to the promotion of Russian programs in the information technology market.” If the law is adopted in subsequent readings and signed by the president, it will enter into force on July 1, 2020. The list of pre-installed programs will be determined by government decree. It can be search engines, instant messengers, maps, antivirus programs and so on.

Last year, Prime Minister Dmitry Medvedev approved a plan to develop competition in various sectors of the Russian economy for 2018-2020. Then the obligation to preinstall Russian programs on gadgets sold in Russia was proposed to be assigned to foreign smartphone manufacturers. Anatoly Golomolzin, deputy head of the Federal Antimonopoly Service, noted that some foreign developers did not support the bill, but Asian companies reacted to it “neutrally, since similar rules were adopted in Asian countries (South Korea, China).”

For the sale of smartphones and other electronics without Russian programs, they offer to fine sellers in the amount of up to 200 thousand rubles. At the same time, users will have the opportunity to remove Russian programs and install foreign analogues on their devices.