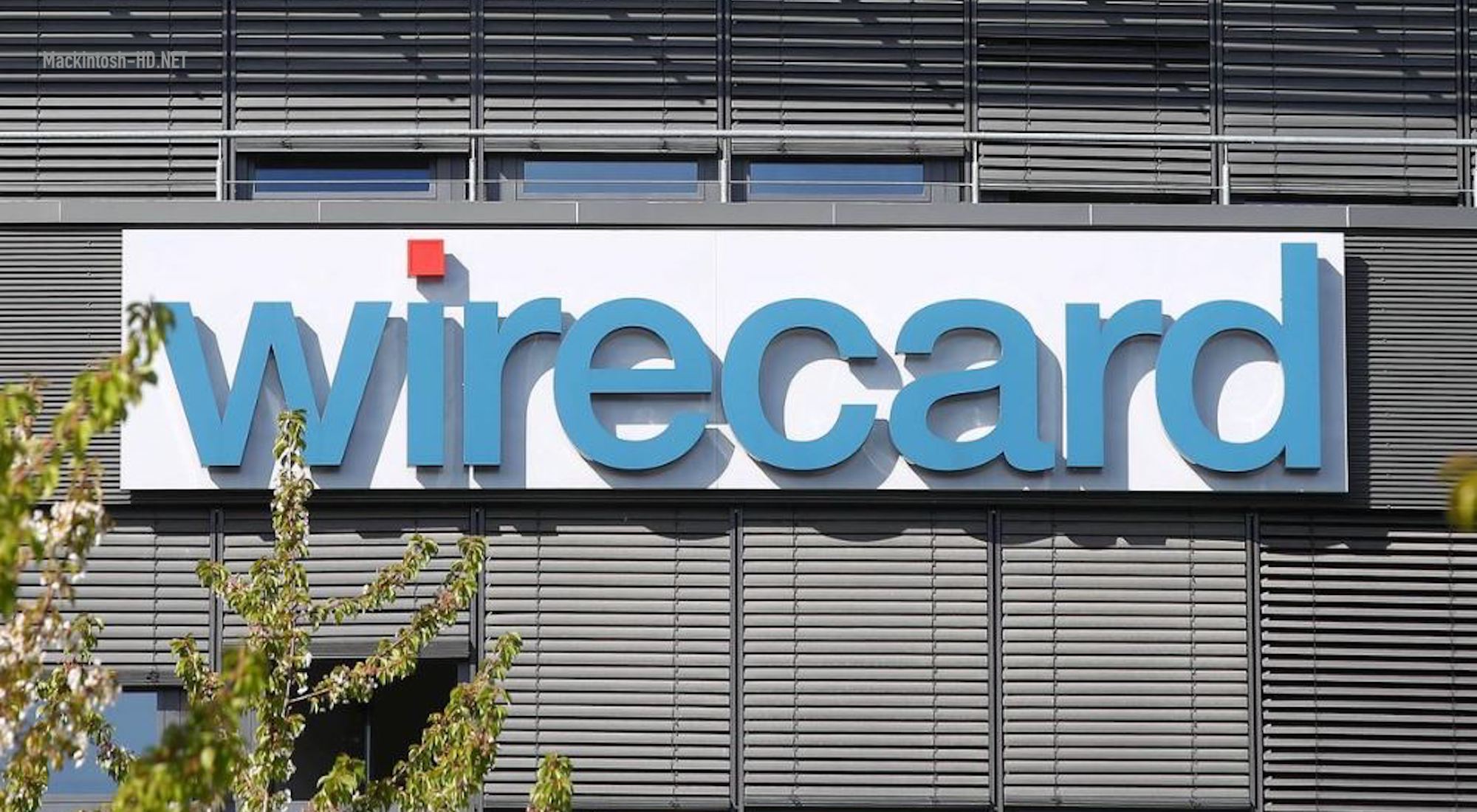 The launch of the bankruptcy procedure was preceded by the recognition of the company of insolvency and “high probability” of a colossal shortfall in accounts. The scandal broke out on June 18, when EY, the wirecard auditor for many years, refused to sign the 2019 report. Auditors discovered a shortfall of 1.9 billion euros.

The company’s debt is about 3.5 billion euros, of which 1.75 billion euros are loans received from 15 banks. Since there is no prospect of paying it, the Wirecard board yesterday decided to file for bankruptcy with the Munich Administrative Court. It also fired board member Jan Marsalek. Earlier, on June 19, CEO Markus Brown resigned and was soon detained by law enforcement agencies. He is suspected of financial fraud.

Wirecard is one of the largest electronic payment services systems. Managing a bank in Munich and a payment card issuer in the UK, it is associated with all major market participants, including American Express, Diners Club, AliPay, WeChat, Apple Pay and China UnionPay.