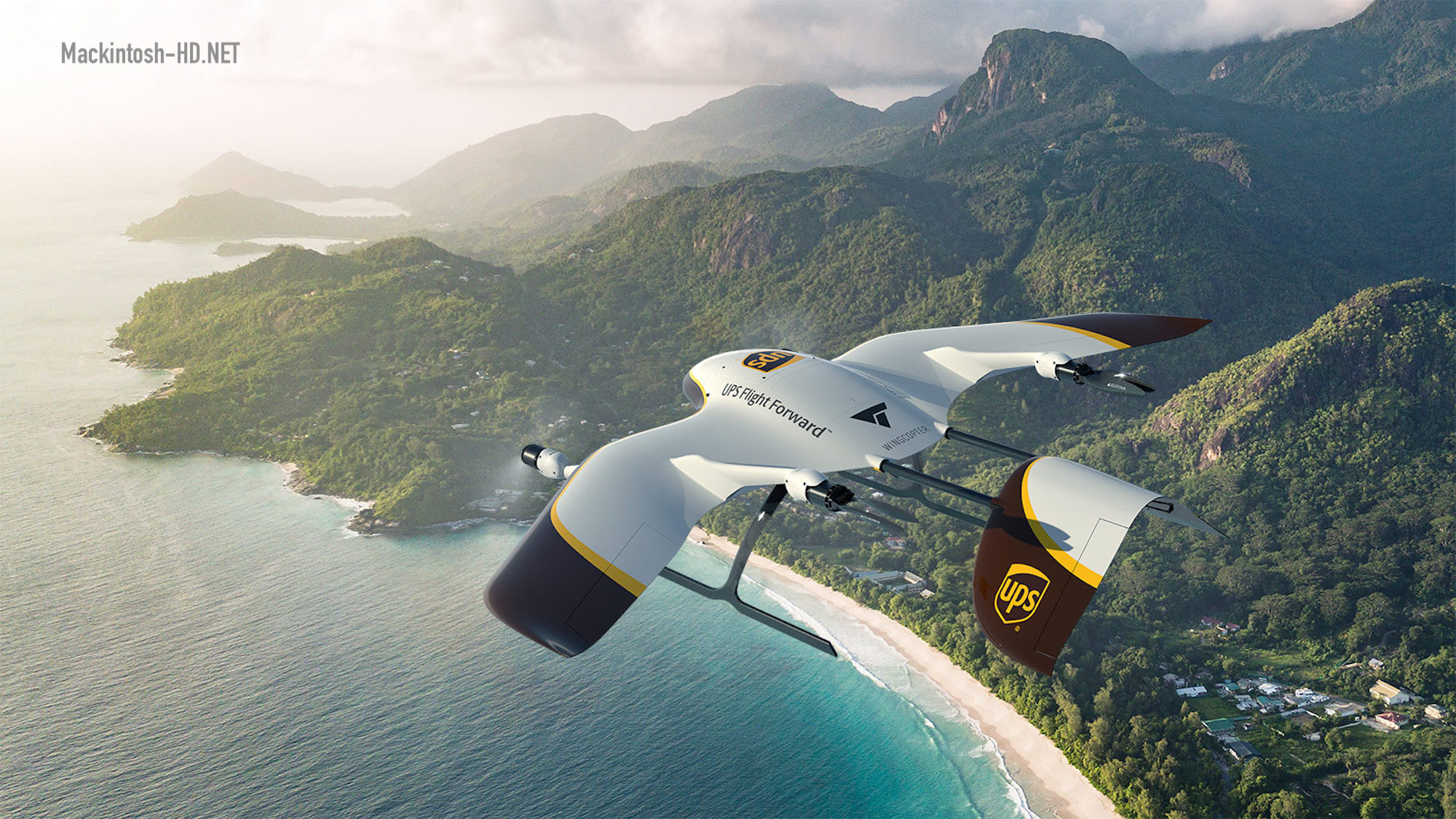 UPS Delivery Forward, a US subsidiary of UPS Flight Forward (UPSFF), has announced that it has entered into an agreement with Wingcopter, a German company specializing in drones. The agreement provides for the development of a new generation of unmanned aerial vehicles designed to deliver various cargoes to the United States and other countries.

New devices will be able to take off and land vertically, but in the air they will transform into a more economical and high-speed configuration, optimal for horizontal flight. In other words, they plan to use the principle of a tiltrotor. Wingcopter has experience creating such an aircraft.

The described approach allows, in particular, to increase the flight range, speed and carrying capacity of vehicles. In addition, increased resistance to adverse weather conditions. This will provide an opportunity to expand the scope of their application by the delivery service in comparison with the current models used for the delivery of small goods in healthcare and retail.