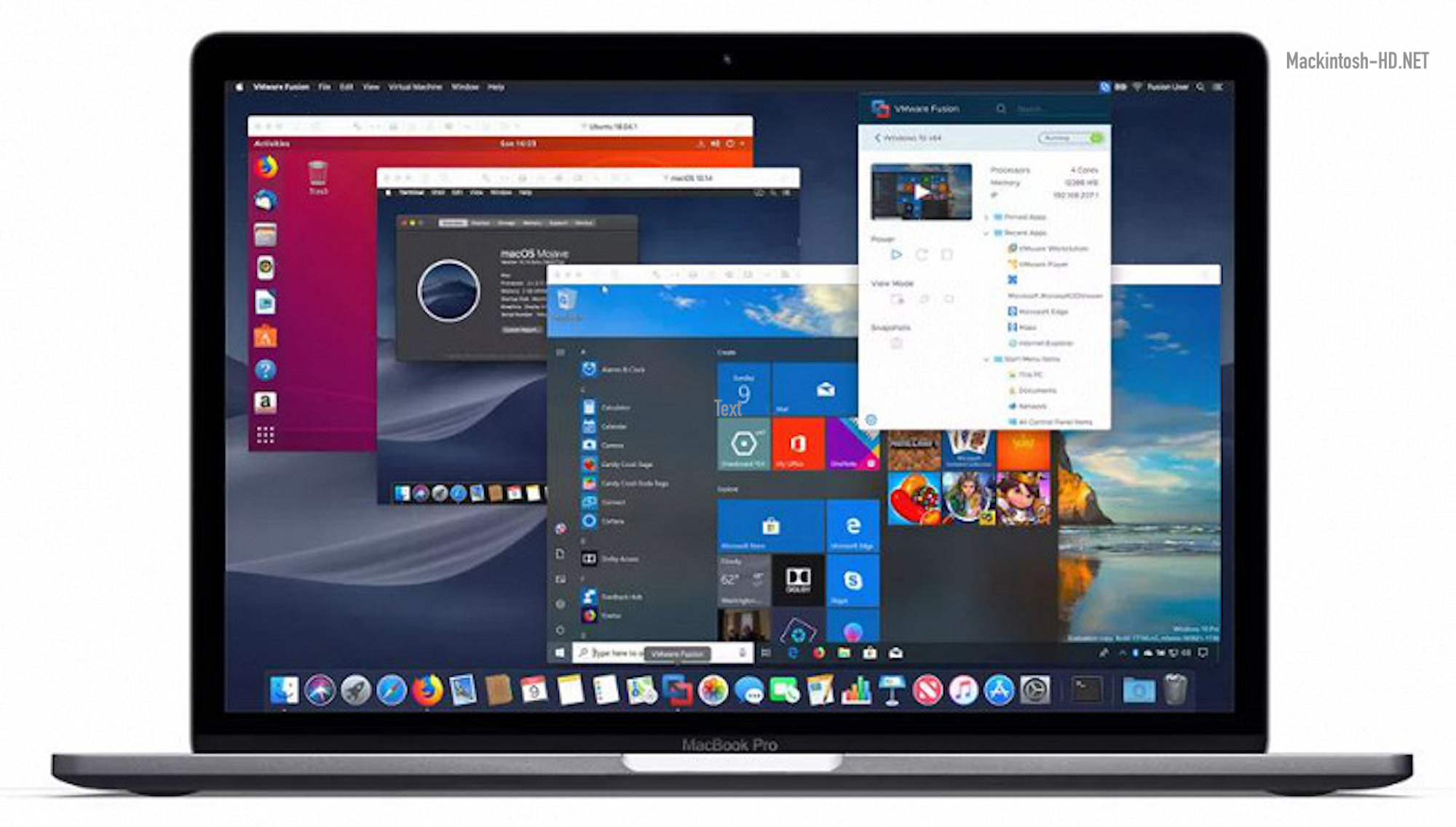 Apple says goodbye to Intel processors, and Mac users can say goodbye to Windows running through Boot Camp. It’s all about Microsoft licensing policy: if you can install regular Windows 10 on absolutely any computer, then Windows 10 on ARM is intended only for initial installation on new computers.

“Microsoft licenses Windows 10 on ARM for OEM only” – this is the exact answer to the question about the distribution policy of this version of the Microsoft operating system. OEM versions are supplied only with hardware, that is, pre-installed on a PC or laptop. Of course, there can be no question of any initial installation of Windows 10 on ARM on Mac computers. Of course, Microsoft may change its policy, but at the moment, a company representative notes that he has so far “nothing more to say about this.”

Apple is working closely with Microsoft regarding the Office software package for Mac computers based on Arm architecture, but the company did not say anything about Windows and Boot Camp at the WWDC conference. Perhaps some positive news on this subject will appear later, but here the whole thing rests primarily on Microsoft’s licensing policy, and changing it is not so simple.