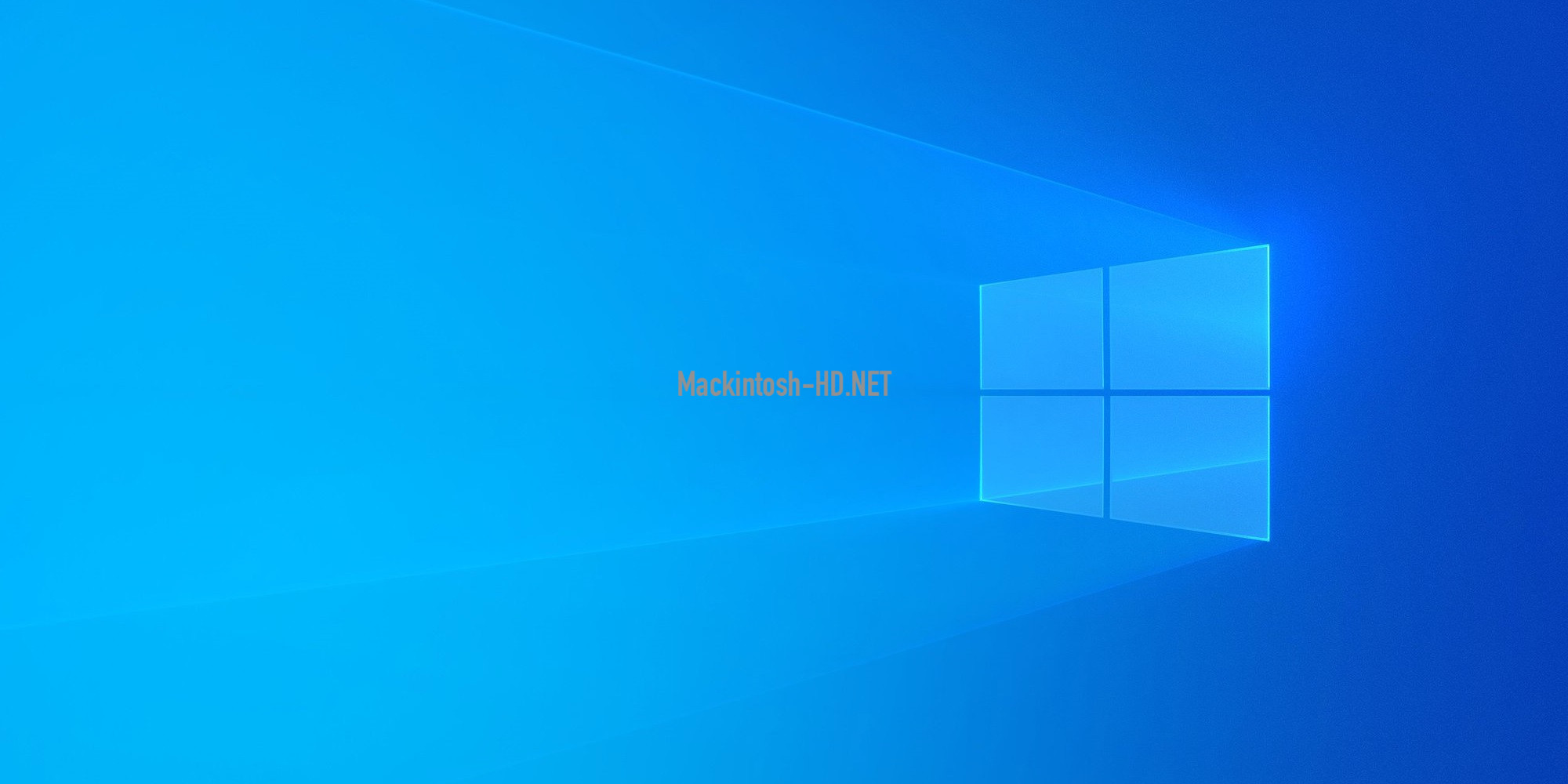 Microsoft has published an important update for the Windows 10 operating system, which is highly recommended for all users to install.

With this update, the Randmond company closed four very serious security holes in the operating system. These errors allowed attackers to gain control over a computer that is running Windows 10.

The first two vulnerabilities identified CVE-2020-1020 and CVE-2020-0938 affect the DLL provided by Adobe for font management. Using these vulnerabilities, a hacker can perform actions such as reading, changing or deleting data, or even creating an administrator account.

The third security vulnerability, CVE-2020-0674, uses a scripting mechanism loaded into memory and used by Internet Explorer. Finally, the latest vulnerability under the number CVE-2020-1027 works locally and gives the attacker administrative rights.

Three vulnerabilities were discovered by the Google security group. The fourth was a joint discovery by Google and researchers from Qihoo 360, best known for its 360 Total Security suite.