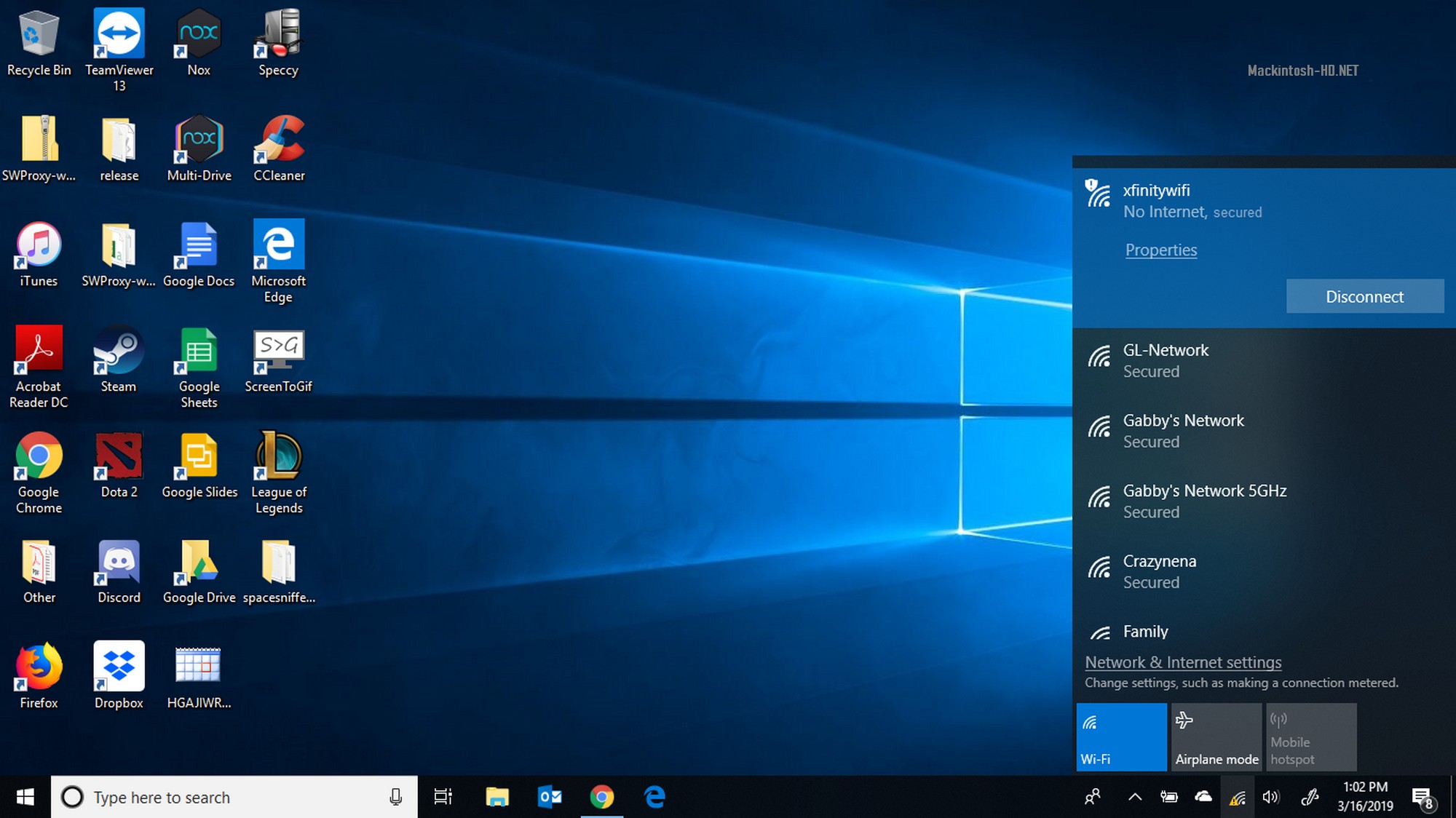 Cumulative updates for the Windows 10 operating system continue to bring new challenges. This time, Windows 10 users are massively reporting that they are having problems connecting to the Internet.

Microsoft has already confirmed that this error affects users whose computers have Windows 10 builds released in May and November last year. The next major update, known as 20H1, is scheduled for release in late April or early May of this year.

The Redmond giant said that most often this problem with the Internet connection occurs on computers that use proxies with manual or automatic settings. The problem occurs in Microsoft Office, Outlook, Office 365, Internet Explorer, and some versions of Edge.

Microsoft has confirmed that it is already working on a solution to this problem, but the release date for the corresponding update has not been announced. If you also have this problem, for now you can temporarily solve it by uninstalling update KB453599, which is optional. After rebooting, the problem should be fixed.