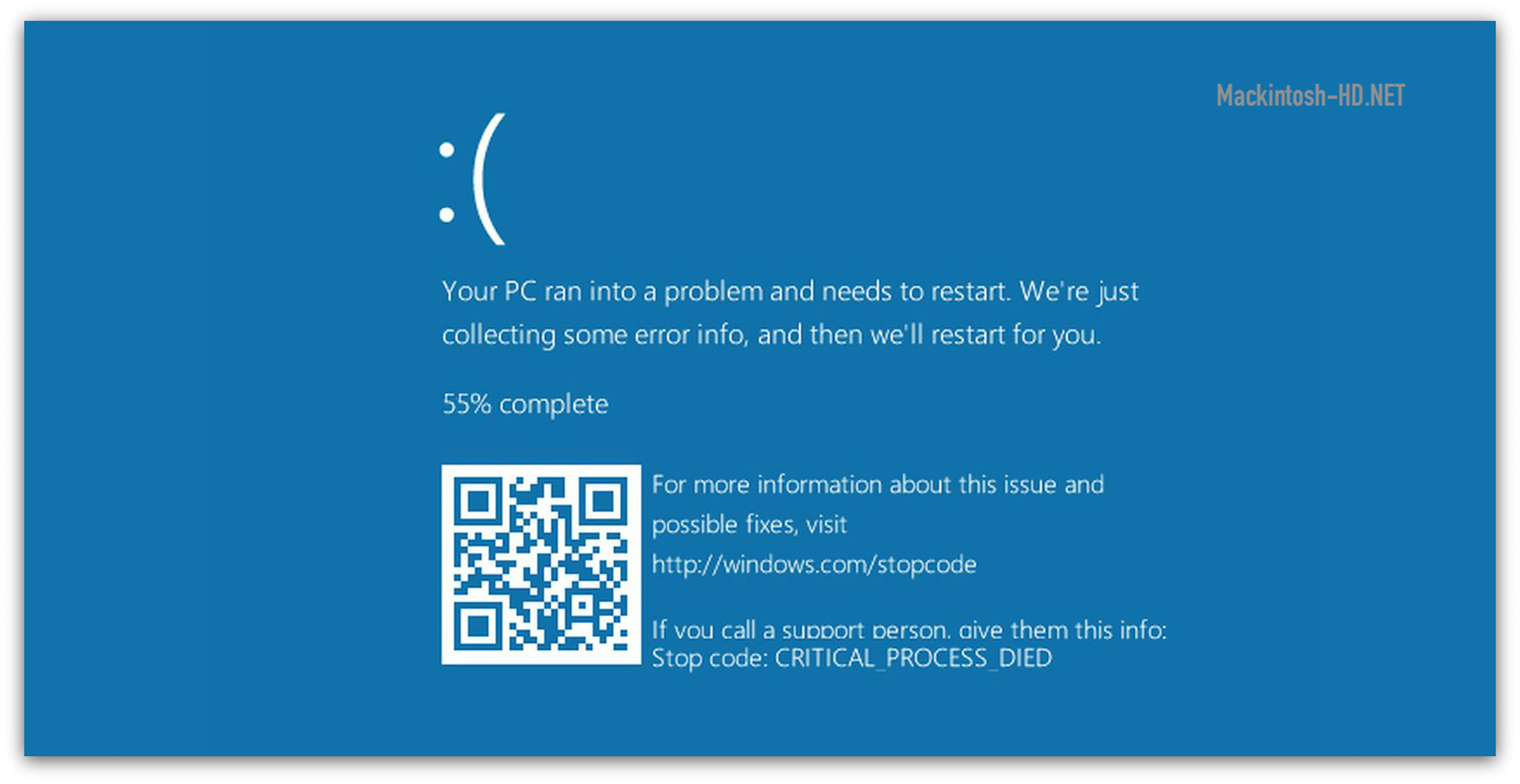 The next update for the Windows 10 operating system brought with it a number of new problems, which are reported by many users in various forums.

It just so happened that the Windows 10 operating system received a number of updates that caused users to have certain problems. Update number KB4541335 exposed another problem that users had never thought about before.

This update was released on March 24, it was supposed to eliminate various bugs and errors that users encountered after installing the previous update. The update is optional for installation, while it promised to fix a number of previously encountered problems.

However, in the end it became known that after installing this update in Windows 10 errors began to appear during games, in addition, when playing a video on YouTube, some appear blue screen. At the same time, users report problems in the interface and a very high processor load.

As a temporary solution, it is proposed to remove this update from the list of installed ones, as this is an optional update.