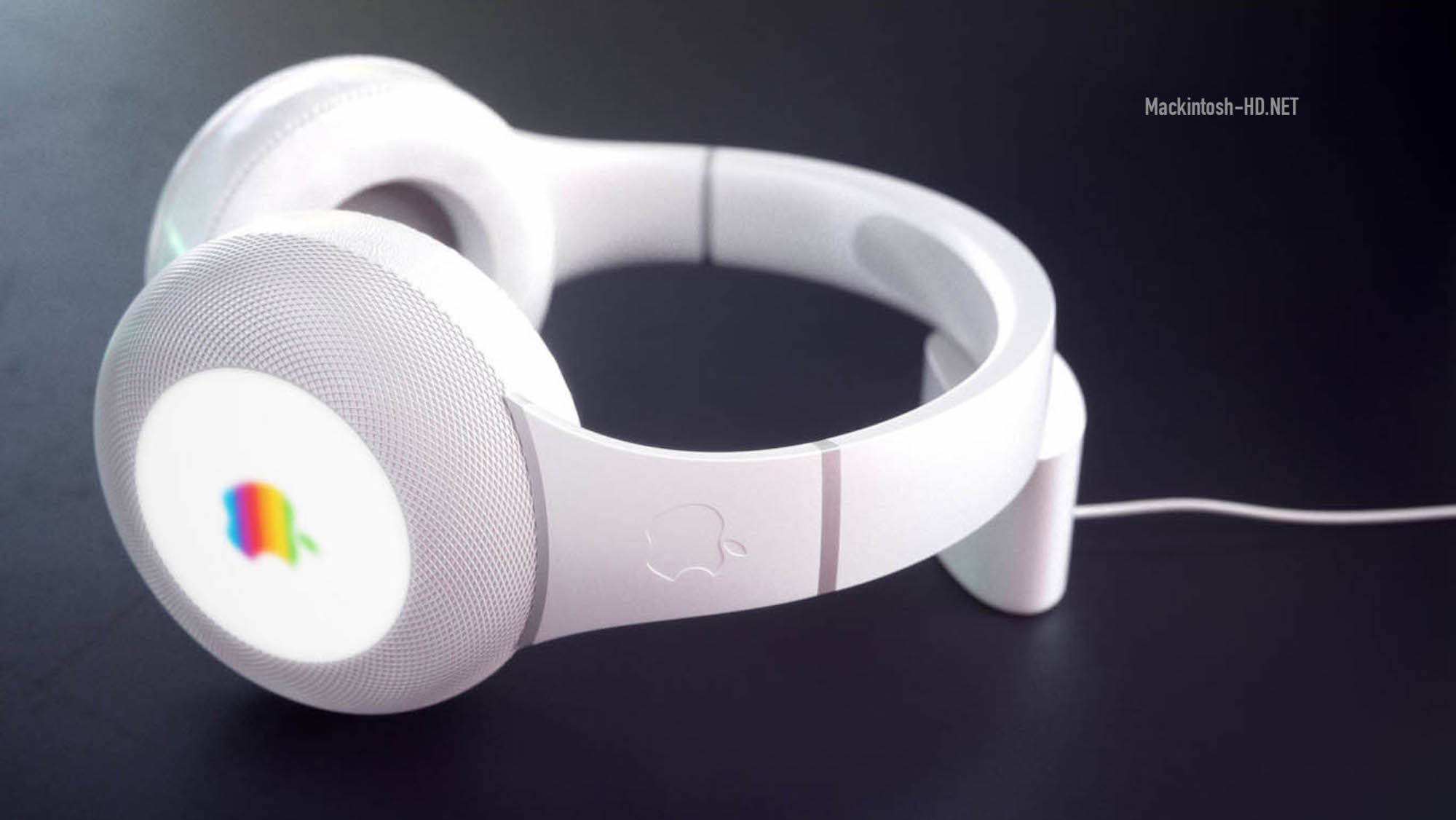 Earlier, we have said several times that Apple is working on full-sized wireless headphones. Now this confirms the Bloomberg resource.

The source reports that the Cupertian giant is working on two modifications: premium and sports. They will differ from each other in materials. In the first case, it will be leather, in the second – some breathable materials.

It is reported that the prototype of such headphones has oval rotating bowls and thin metal headband arms that are attached not to the middle of the bowls, but to the upper part.

A very interesting feature is that the ear pads and the overlay on the arms are attached to the body by means of magnets and can be replaced. The modular design will allow users to change the design of the headphones to their taste, as is done with Apple Watch straps. In addition, it will be possible to easily change premium lining and sports lining between each other, depending on the tasks.

From the rest it is known about Siri support, noise reduction technology and touch controls. Sources say that Apple has been working on these headphones since at least 2018, and their launch has already been delayed at least twice. Now the company plans to introduce the device before the end of this year.