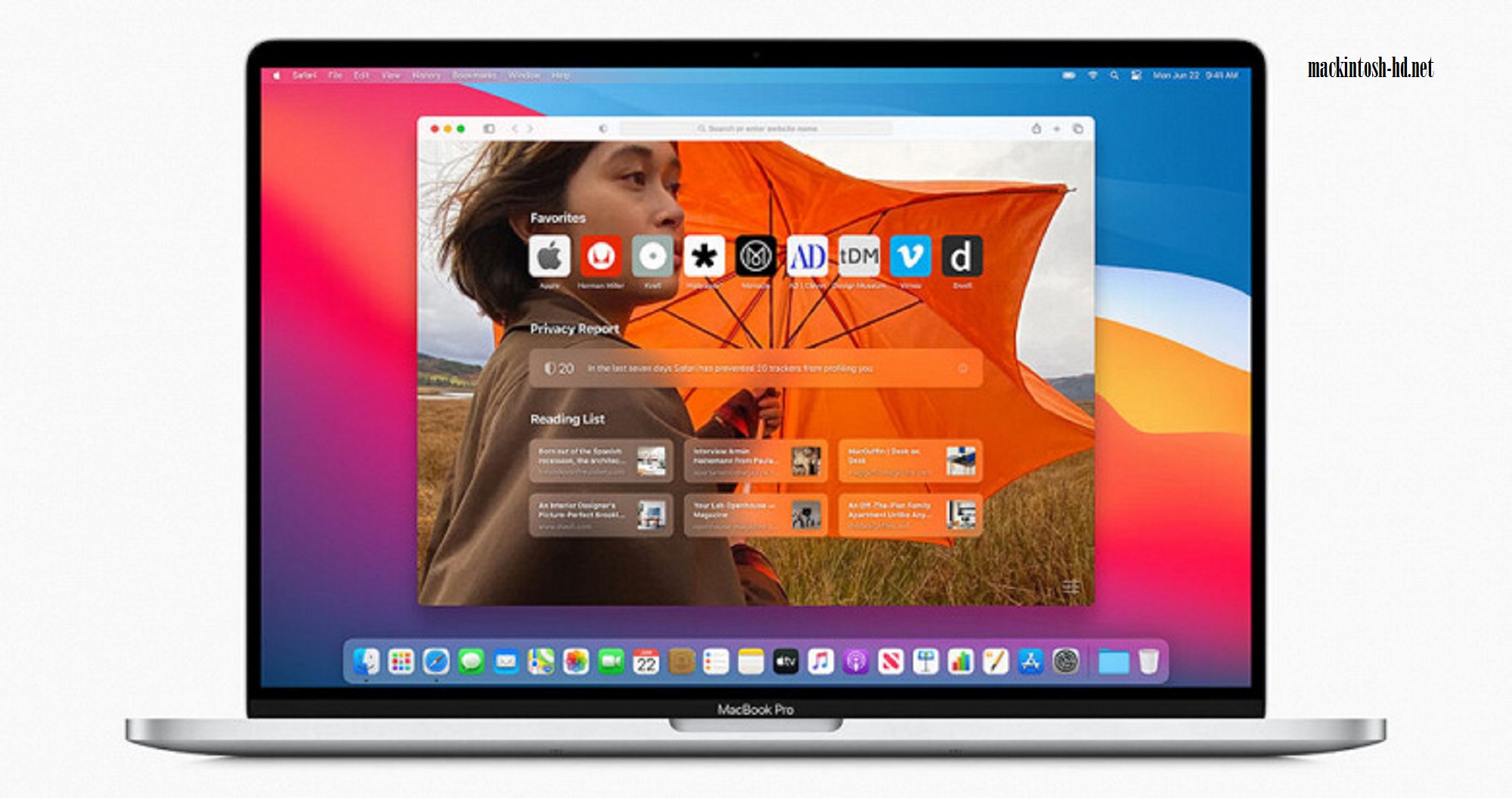 Apple today at a conference for developers WWDC 2020 announced a new operating system for desktop computers and laptops under the designation Big Sur. There was no special “surprise” – the operating system was retouched and updated, but there was nothing radically new.

We’ll tell you more about it in a separate article, and in this news we’ll list Mac computers and MacBook laptops that are compatible with the “big surprise”.

The easiest way to say, if your Apple computer is not older than seven years, then you are almost guaranteed to upgrade to Big Sur. In general, the list of compatible equipment looks like this:

While macOS Bug Sur is presented only in beta, the final version of the OS will be released later.