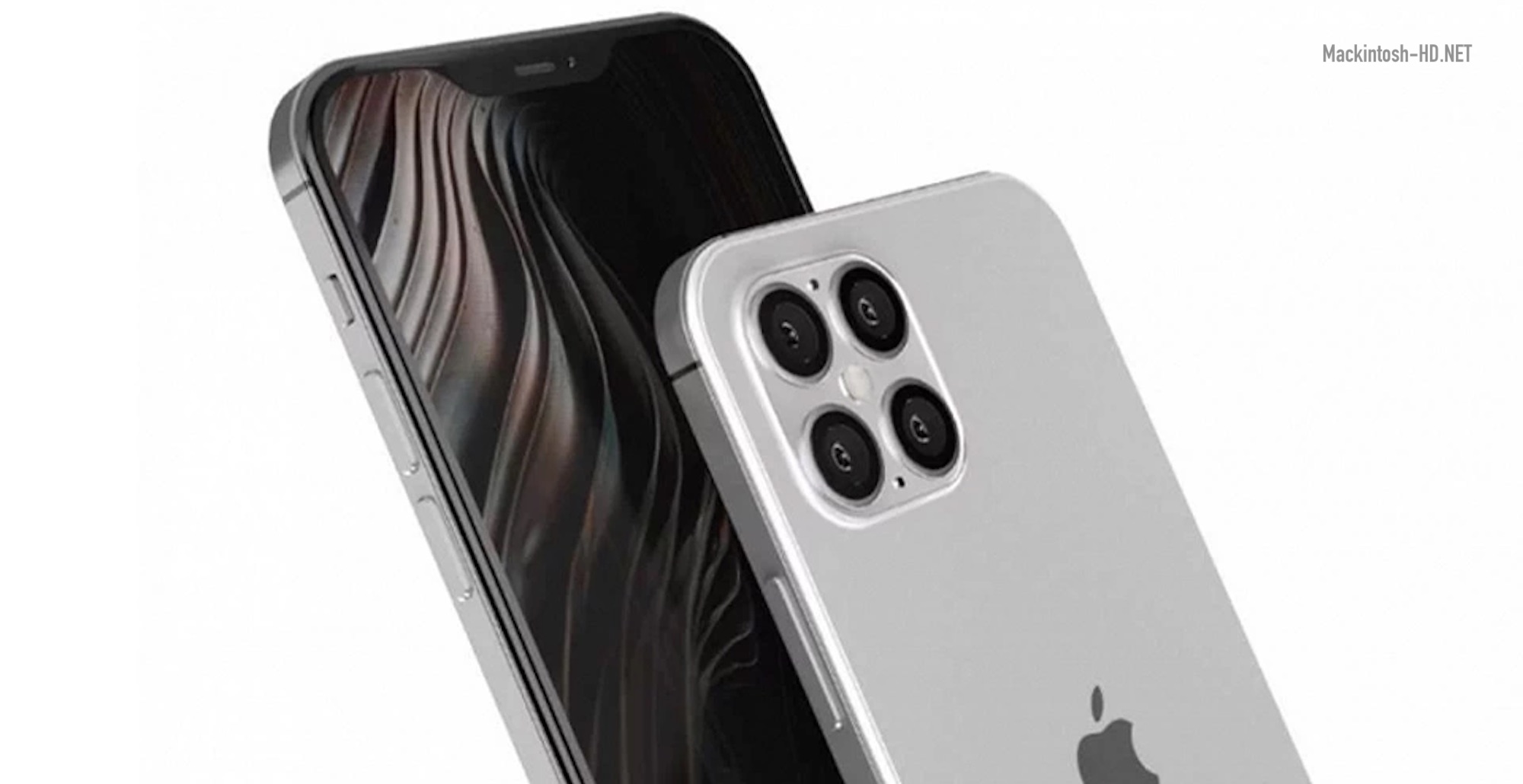 According to Chinese media reports, Foxconn’s production lines continue to restore their capacity, but it is not yet clear whether the Chinese company will manage to process all Apple orders for iPhone smartphones.

According to the ideal scenario, the iPhone 12 line will be released in September, and mass production will peak in July. However, Foxconn’s production capacity has now recovered by about 50%. It may take some time to fully recover.

Sources confirm that Foxconn has begun production of an inexpensive new iPhone, which should be announced shortly under the name iPhone 9.

According to a statement by Guo Mingsyuan from Tianfeng International, the iPhone 12 lineup will include four models, but he is not sure whether the September launch will take place on time or if it will be postponed due to the coronavirus pandemic.