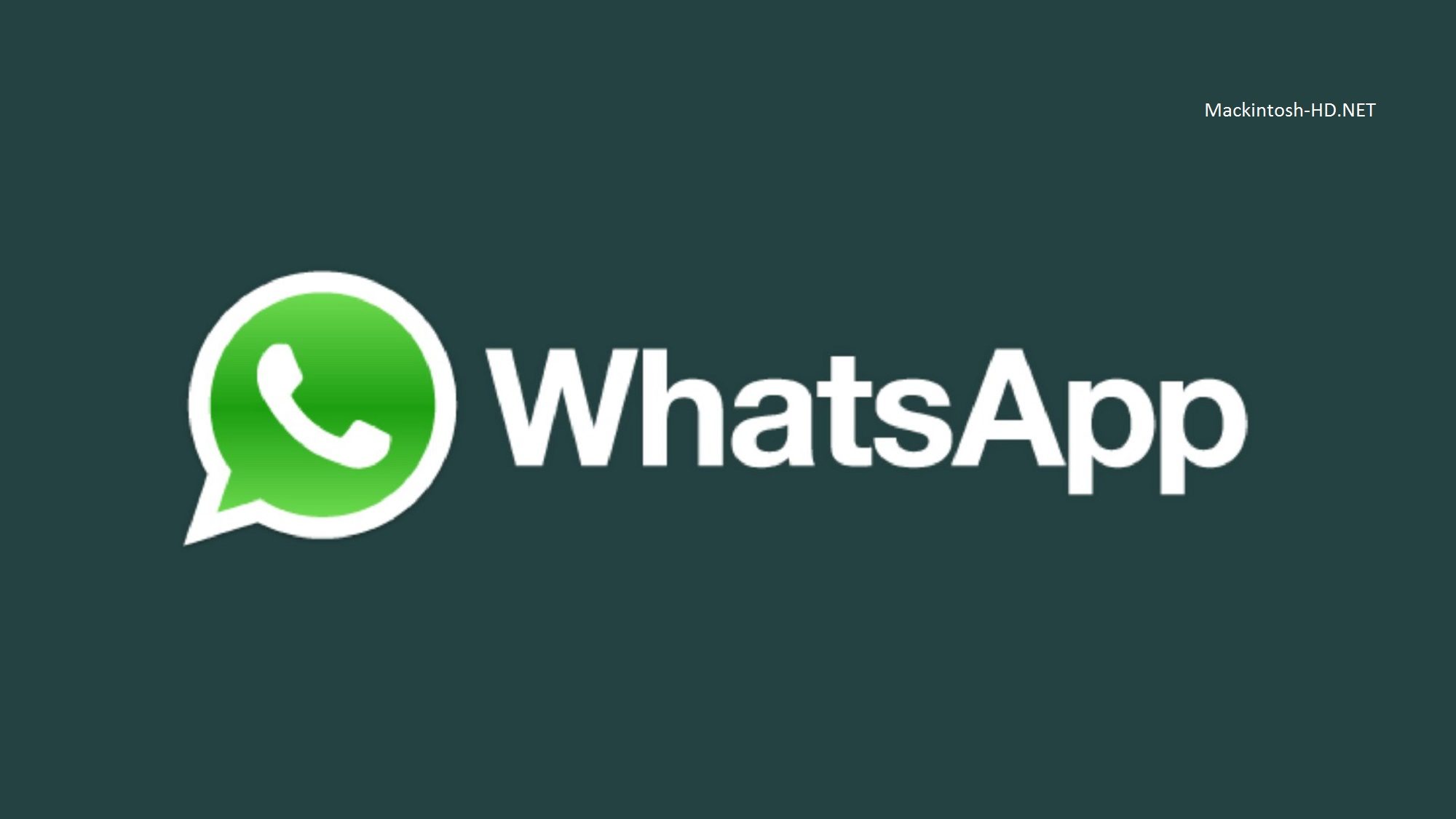 Smartphone batteries began to run out after updating the messenger
At the end of last week, OnePlus and Xiaomi users began to complain that the popular WhatsApp messenger, owned by Facebook, began to drain smartphones very quickly. However, it turned out that the problem is much wider.

One user of OnePlus 6 wrote that after the WhatsApp update, the smartphone writes that the application was used for 1.5 hours, although it opened it for only one minute. Another Redmi Note 5 Pro user complains that the battery is dead from 74% to 19% while the messenger is running in the background. Many say that WhatsApp accounts for 30% or more of the total energy consumption of a smartphone.

Problems with the fast discharge of batteries are associated with updating the application under the number 2.19.308. Users of different models who are running Android 9 Pie and Android 10 operating systems complain about discharge.

As solutions, it is proposed to forcefully close WhatsApp or install an older version. Among the most radical is to remove WhatsApp and switch to Telegram.