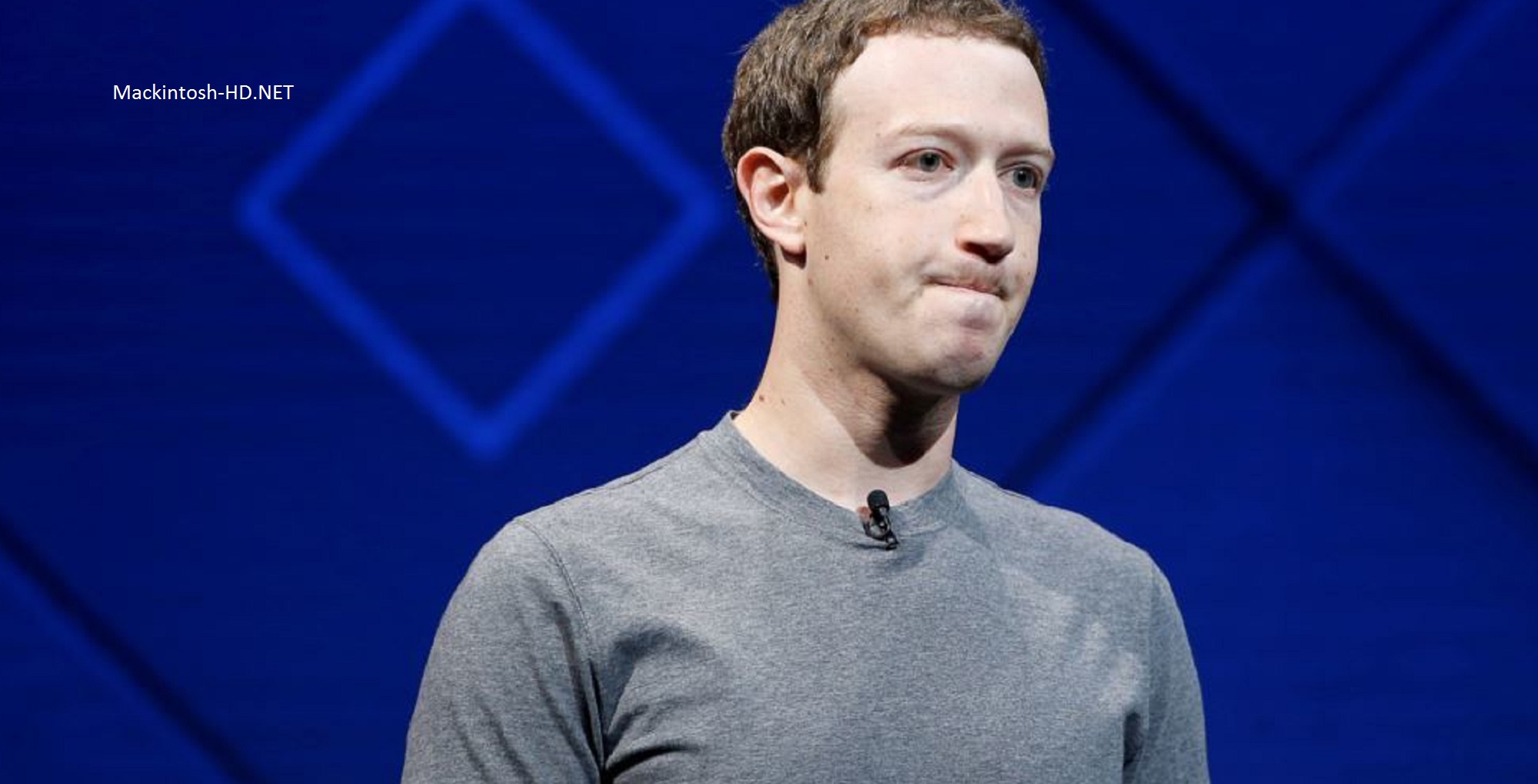 After a lost patent infringement case, Facebook apps like WhatsApp and Instagram could soon be blocked, at least in Germany. On Facebook sued Blackberry. The company claimed that on WhatsApp, Facebook Messenger, and Instagram, the social network team infringed their patents. A preliminary court decision was in favor of Blackberry in all ten cases covered by the lawsuit.

Blackberry could not remain on the horse in the modern smartphone market. At the same time, Facebook was successful in the field of services for smartphones. It is unlikely that Blackberry sees its future in the role of a patent troll, but in this situation, it simply could not miss the potential earnings.

However, Facebook is not going to give up and give up part of the European region. Developers just redo the application. The representative of the social network said:

“We plan to adapt our products so that we can continue to provide them in Germany. ”