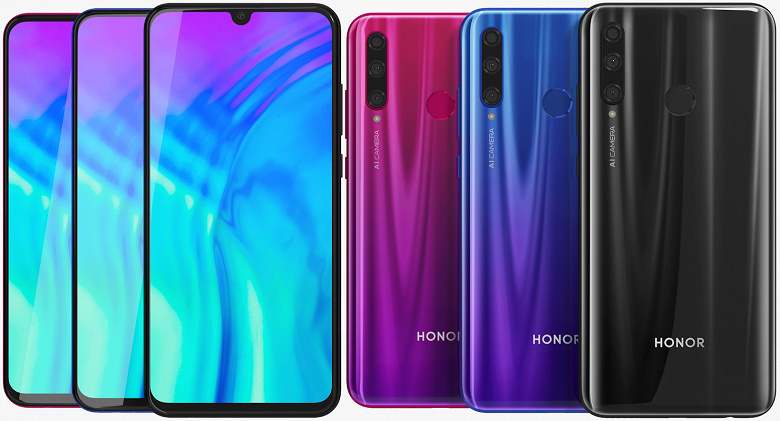 In the main camera, image sensors with a resolution of 24, 8 and 2 megapixels are installed. The main module allows you to record videos with a frequency of 480 fps.

The battery capacity was 3400 mAh. The smartphone received a standard 3.5 mm headphone jack and a fingerprint scanner on the rear panel.