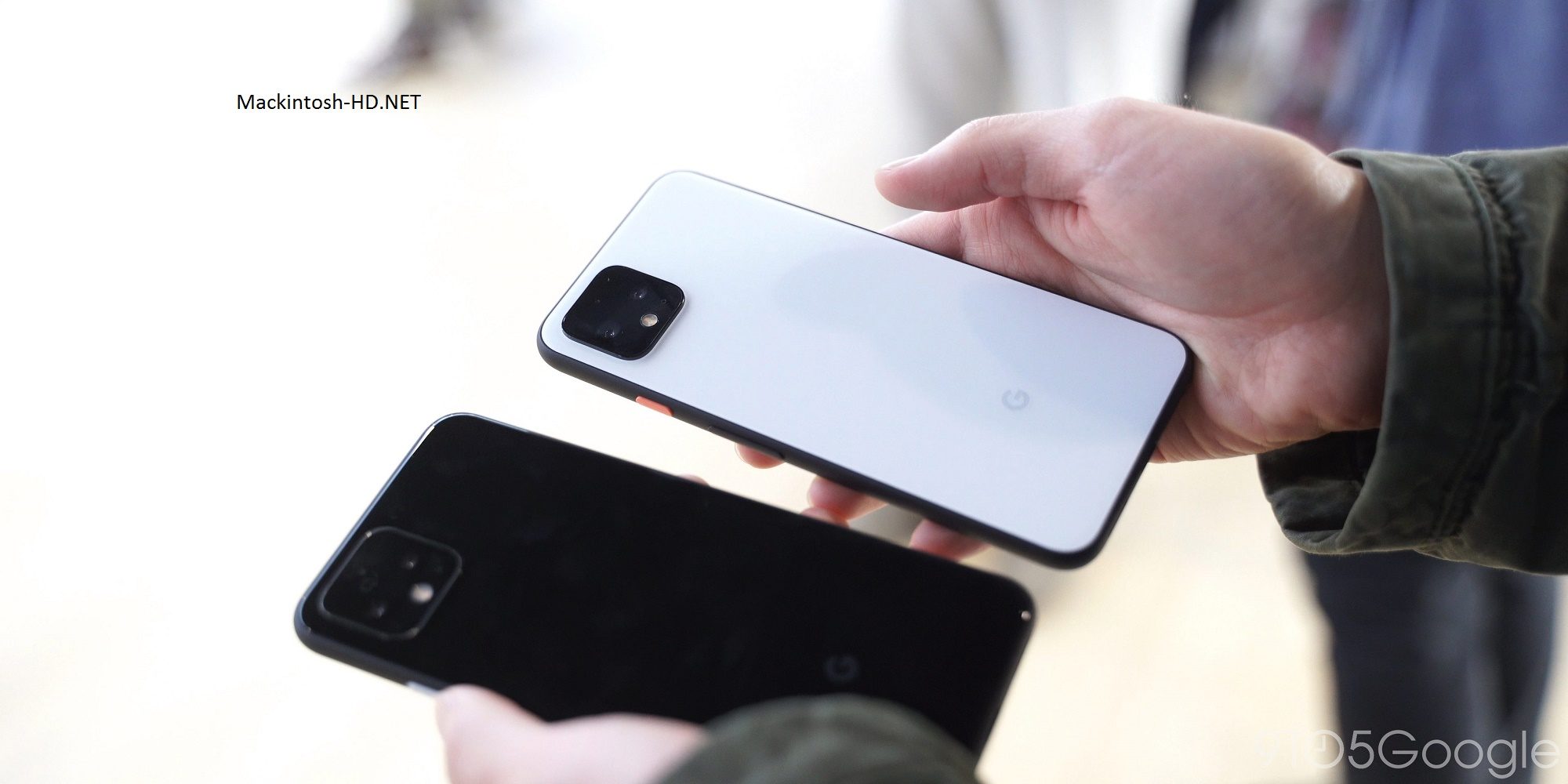 Despite the fact that Apple is considered to be the main innovator in the market of mobile devices, almost all the key technologies that were used in smartphones before and are used today, first of all appeared among competitors. Dual-core, and then quad-core processors, FullHD-screens, face unlock and fast charging – all these technologies were available on Android a few years before they decided to develop them in Cupertino. Therefore, for every innovation that appears on the iPhone, Android users invariably gave out only one reaction: “Well, didn’t they even have this before?”. In the courtyard 2K19th, and things are still there.

While manufacturers of Android smartphones have already mastered the four-module camera, Apple just got to the three-module. For the first time, such a solution a year and a half ago was applied by Huawei in the flagship Huawei P20 Pro. The device received three lenses manufactured by Leica, one of which provided the ability to shoot photos with an ultra-wide viewing angle.

This year, Apple did what was asked of her for a long time – the company added a night shooting mode to the firmware of the new iPhone. Despite the fact that it is activated automatically, it can highlight a shot taken in low light, just like the Google Pixel has been doing this for almost a year now. Moreover, I must say, it makes it so cool that it creates the full impression that the photo was taken on a camera with a huge matrix that captures a maximum of light, although in reality this is not entirely honest work of software algorithms. And it’s too early to judge how things are with the iPhone.

Apple for a long time tried to prove to everyone that iOS is just a super-low-resource operating system, which does not matter how much RAM a smartphone has, which it provides work. Nevertheless, from year to year in Cupertino continued to increase the amount of RAM, until they came to the understanding that they are far behind modern flagships on Android. As a result, when Samsung and OnePlus mastered the 12-gigabyte RAM bar, Apple decided to equip their devices with at least six – as in the Android flagships of the year before last.

It’s hard to believe, but Apple did acknowledge that charging flagship smartphones with a 5-watt power supply is no longer comme il faut, and so it took and put an 18-watt adapter into their package. This news has inspired millions of iPhone users around the world, only Android smartphones have been supplied with chargers for several years that also use cables with USB-C connectors on both sides.

Despite the fact that this technology is completely new, Apple managed to give way to Samsung, which equipped Wi-Fi 6 with its Galaxy S10, released this spring. This standard allows you to achieve a higher data transfer rate of up to 2 Gbit / s, which is quite close to the speeds of 5G networks, as well as minimize interruptions due to the use of several frequencies in the 1-7 GHz band at once, and not only looping over frequencies of 2.4 or 5 GHz.