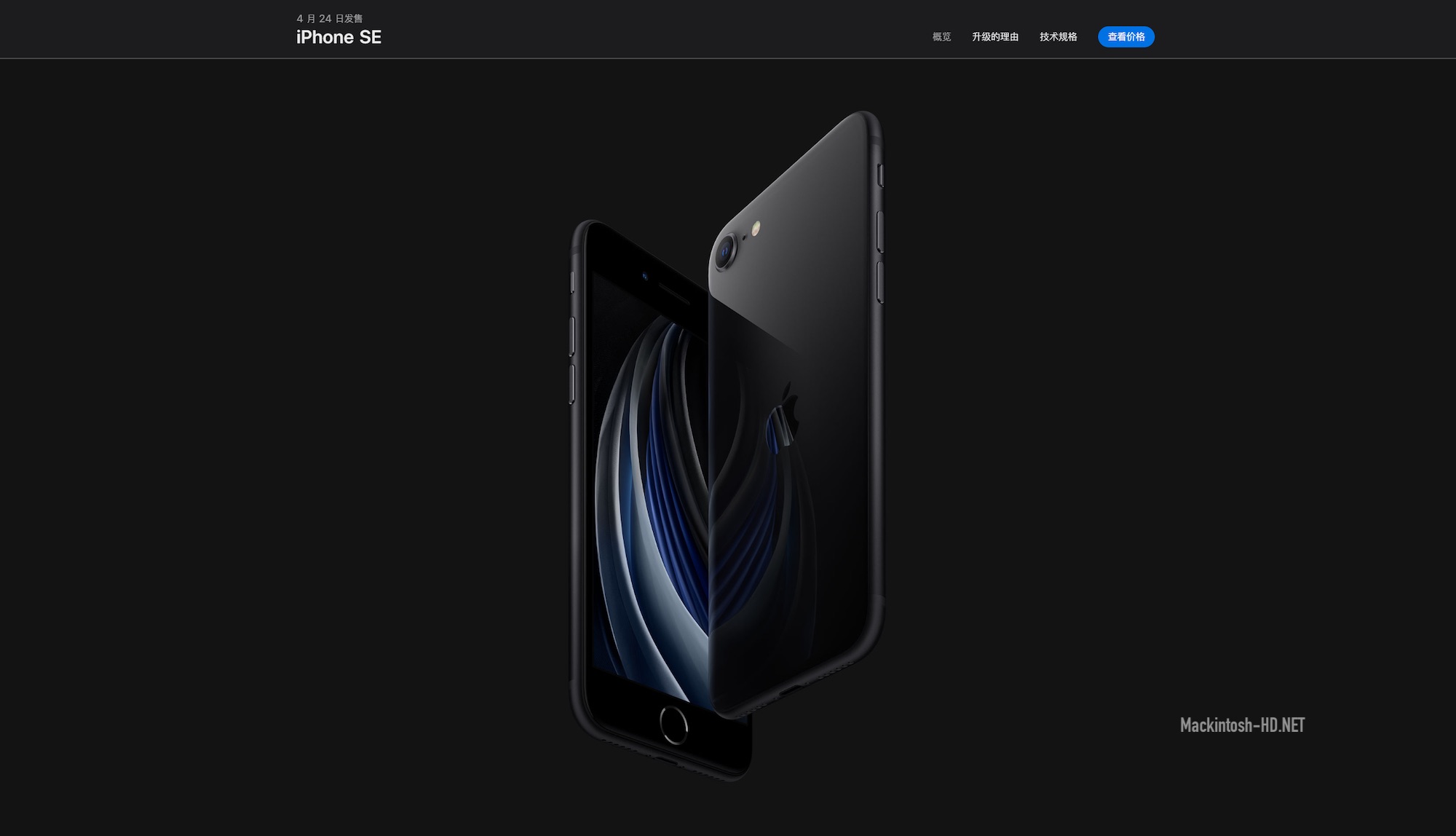 Yesterday, Apple introduced its long-awaited compact iPhone SE smartphone, which will replace the long-obsolete iPhone 8 model along with the iPhone 8 Plus (the latter have already disappeared from Apple’s official website).

A few hours later, on the official page of the famous condom manufacturer Durex in the Chinese social network Weibo, the following advertising banner appeared, made in exactly the same style as the iPhone SE poster on the Apple website.

An accompanying inscription in Chinese encourages everyone to “spend some money and do big things.” We often observe similar marketing campaigns in the industry between competing manufacturers, but it is difficult to remember just such trolling.

Recall, iPhone SE will be available for pre-order on April 17, and sales will begin on April 24.