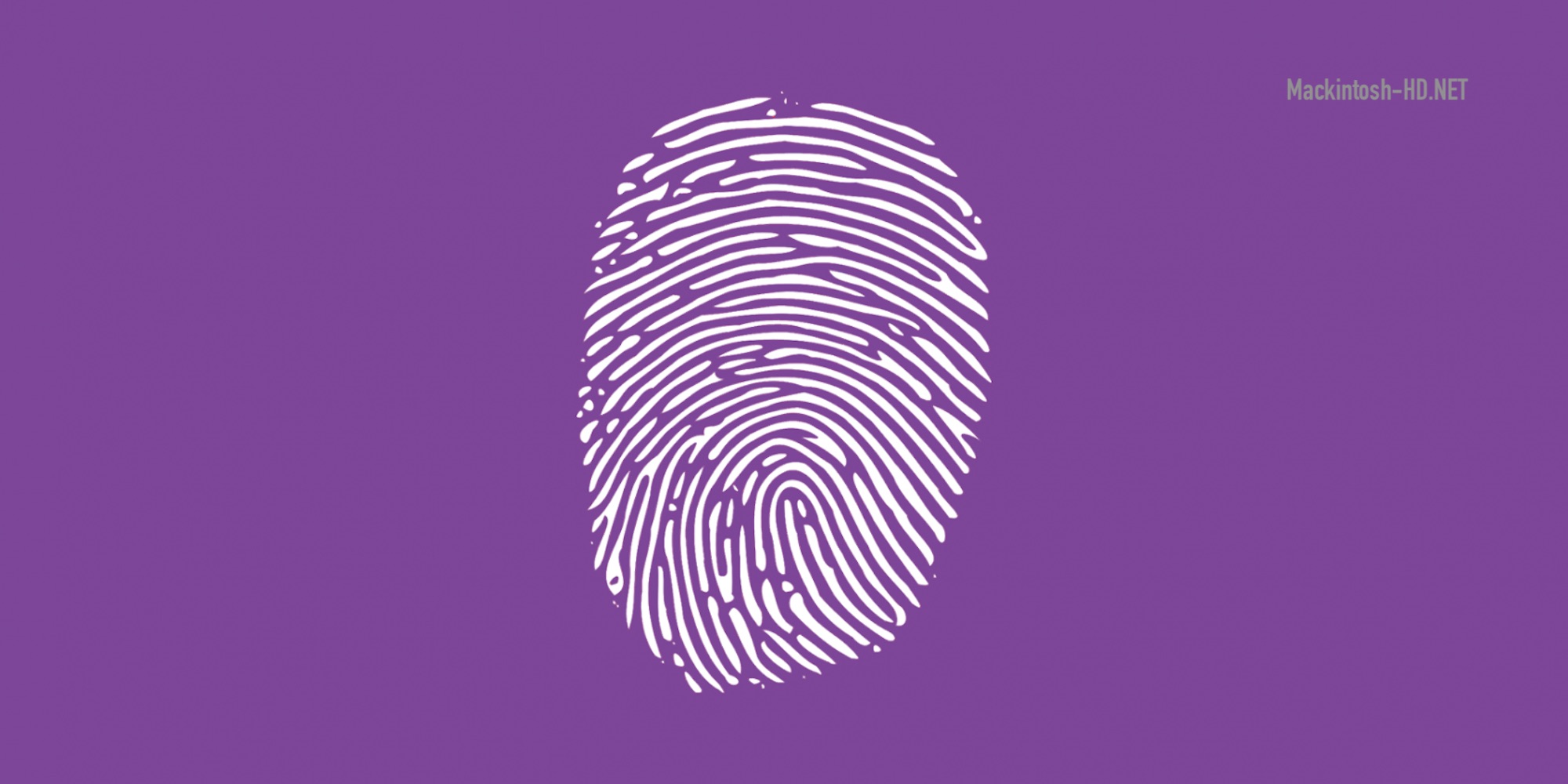 In recent years, we have become accustomed to the fact that fingerprint scanners in smartphones are the best biometric protection. But how much do they really provide protection?

Testing implied an attempt to fake fingerprints obtained in various ways: directly from a person, from a digital database and indirectly, when fingerprints are taken from objects that were touched by the owner of the device. After that, a 3D printer was used to create the forms. In the original article at the source, everything is described in more detail, but we are not particularly interested in it now.

In the diagrams below, the orange line is the percentage of success with a direct fingerprint, the blue is with a digital original, and the yellow is with a fingerprint. The indicator was calculated based on 20 attempts for each device with the best fake fingerprint from those that the source managed to create.

The source made a lot of conclusions. But let’s start with the main one: testing does not completely show that fingerprint scanners are unreliable, because the measures taken by the source are too complex and will not be used by ordinary attackers. At the same time, testing shows that if you have the time and money to crack a modern smartphone with a fingerprint, this is often a doable task.

The second point – the scanner in the fifth-generation iPad turned out to be better than in the iPhone 8, which is strange. However, in general, smartphones and tablets are not well protected if we talk about the level of hacking capabilities on which testing is based. The MacBook Pro also performed poorly. But laptops with Windows Hello never crack the selected method did not work, as well as flash drives, which can not but rejoice. Another conclusion – there is no particular difference in the reliability of different types of fingerprint scanners.

We should also mention the Samsung Galaxy A70. The source’s specialists were not able to hack this smartphone, but they note that its scanner as a whole works poorly and often does not recognize a real fingerprint.