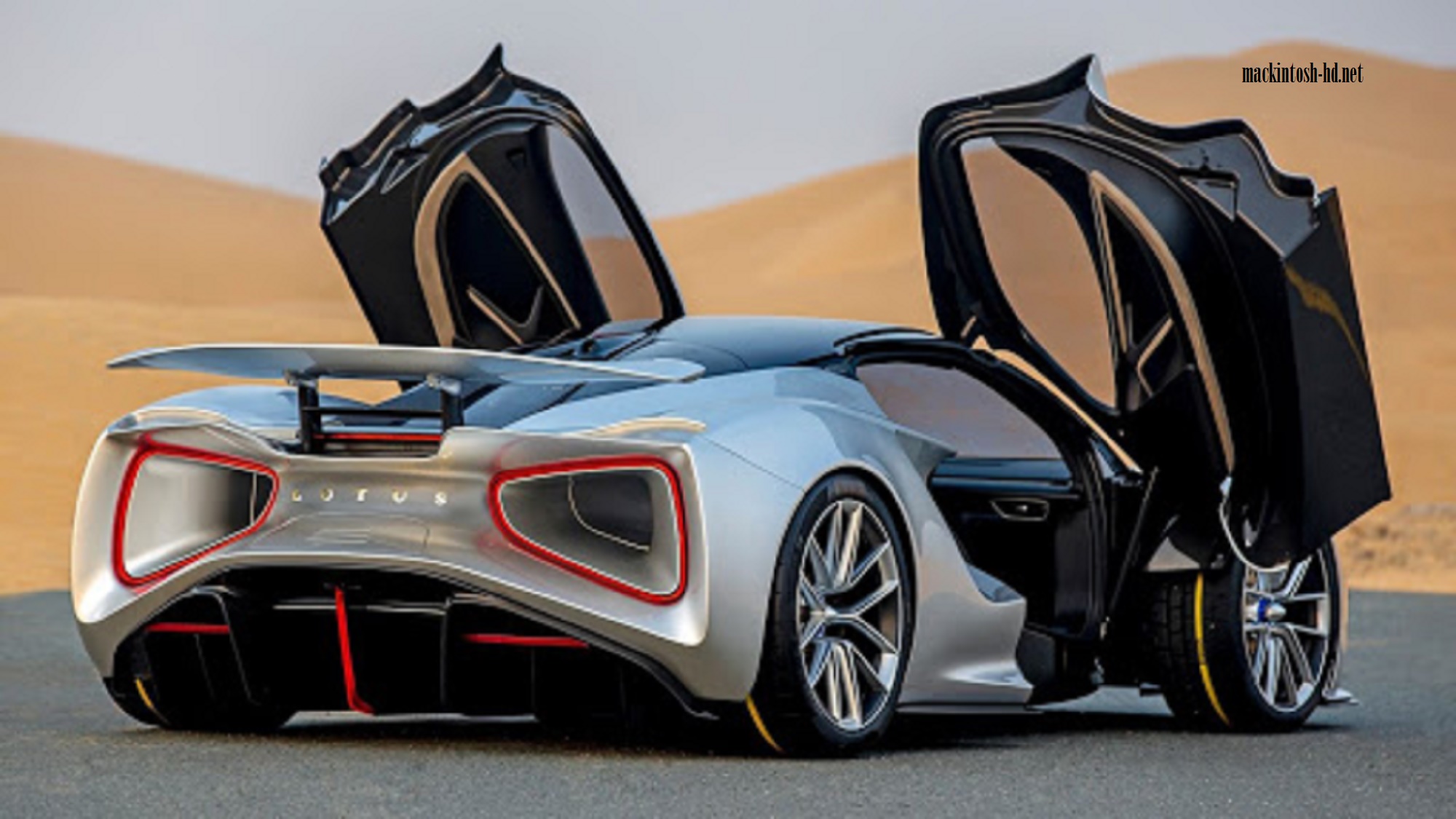 More and more car manufacturers are switching to electric versions of their vehicles. The famous British company Lotus, which announced plans for a complete and irrevocable rejection of gas engines in the coming years, did not stand aside.

Governments around the world are supporting automakers who switch to electric motors. According to Lotus CEO Phil Popham, there is no doubt that gasoline engines should give way to electric ones. Such platforms provide unique torque characteristics, weight distribution and offer new design options that are not possible in vehicles with internal combustion engines. However, before switching to fully electric cars, another gasoline-powered car will be presented.

Lotus is currently owned by Chinese automaker Geely, who also owns Swedish Volvo. The company plans to integrate and share technologies from all its brands. This will allow to standardize the production process, significantly reducing the cost of developing unique solutions for certain brands of cars.

The updated line of electric vehicles from Lotus may include sedans, coupes and even SUVs. Currently, it is expected to release a charged Lotus Evija hypercar, which should become the most powerful serial electric car in the world. He will receive an engine with a capacity of 2000 horsepower and will be able to accelerate from zero to 100 km / h in less than two seconds. Charging this supercar will take less than 10 minutes when using a special station.