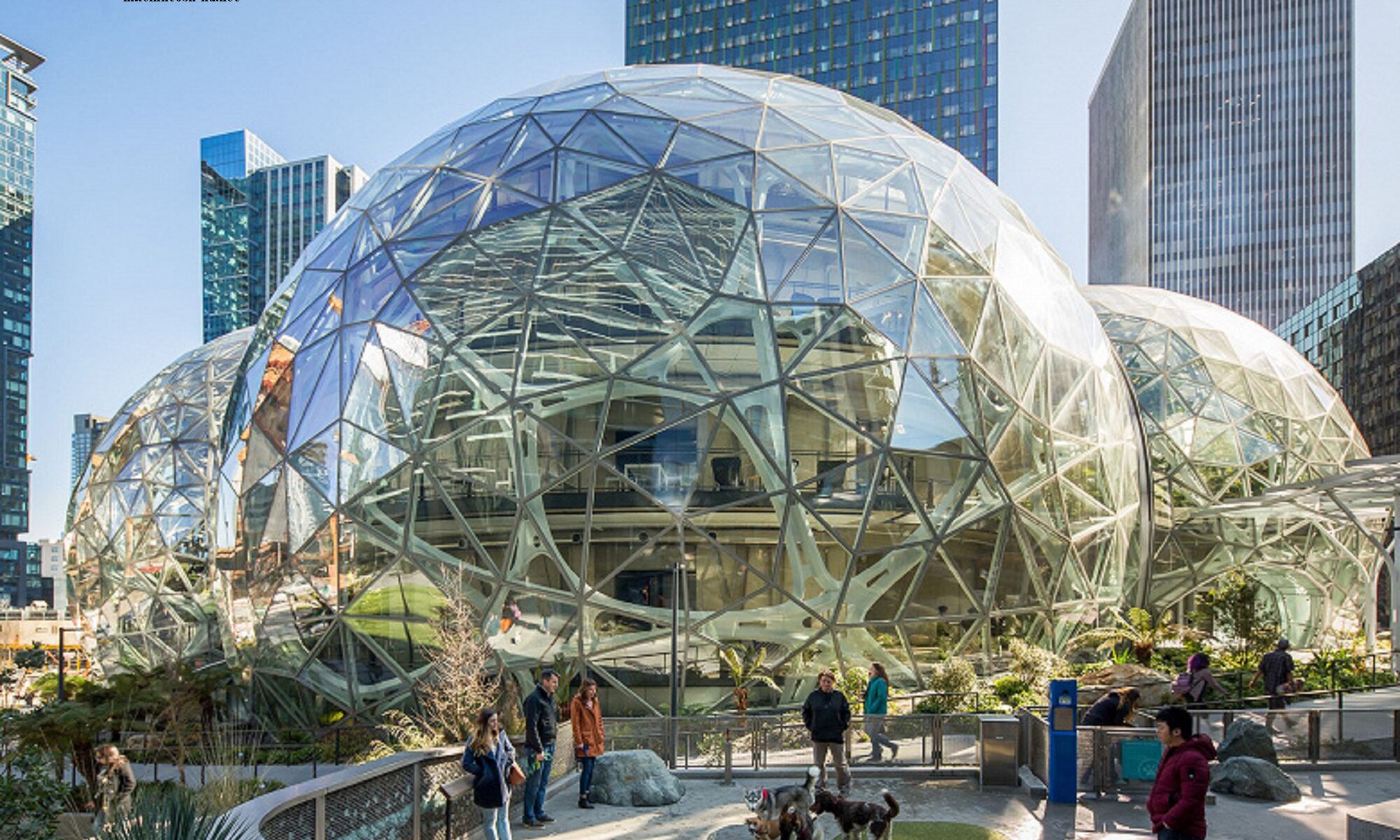 Vivo, a Chinese smartphone maker, is building a new multi-story office in Shenzhen, China. We are talking about the future headquarters, in which the company has already invested more than 180 million US dollars, and it is only about buying a place for construction.

The construction of the 32-storey Vivo building is planned to be completed in 2025, it was designed by the American architectural firm NBBJ. This is the same company that previously designed the Samsung Electronic campus in Silicon Valley and The Spheres for Amazon (pictured below). After its completion, the company’s flagship store, internal gardens at each level, a spiral facade and places for 5800 employees will also be located in the building.

What we are witnessing now is part of the natural life cycle of these companies, which have outgrown their current capacities, and they need new ones to quickly support their growing global reach. In the US, companies are less likely to create such headquarters, but this is still happening in Asia.

According to some economists, the construction boom in China is a signal of an overheated economy that precedes the collapse.