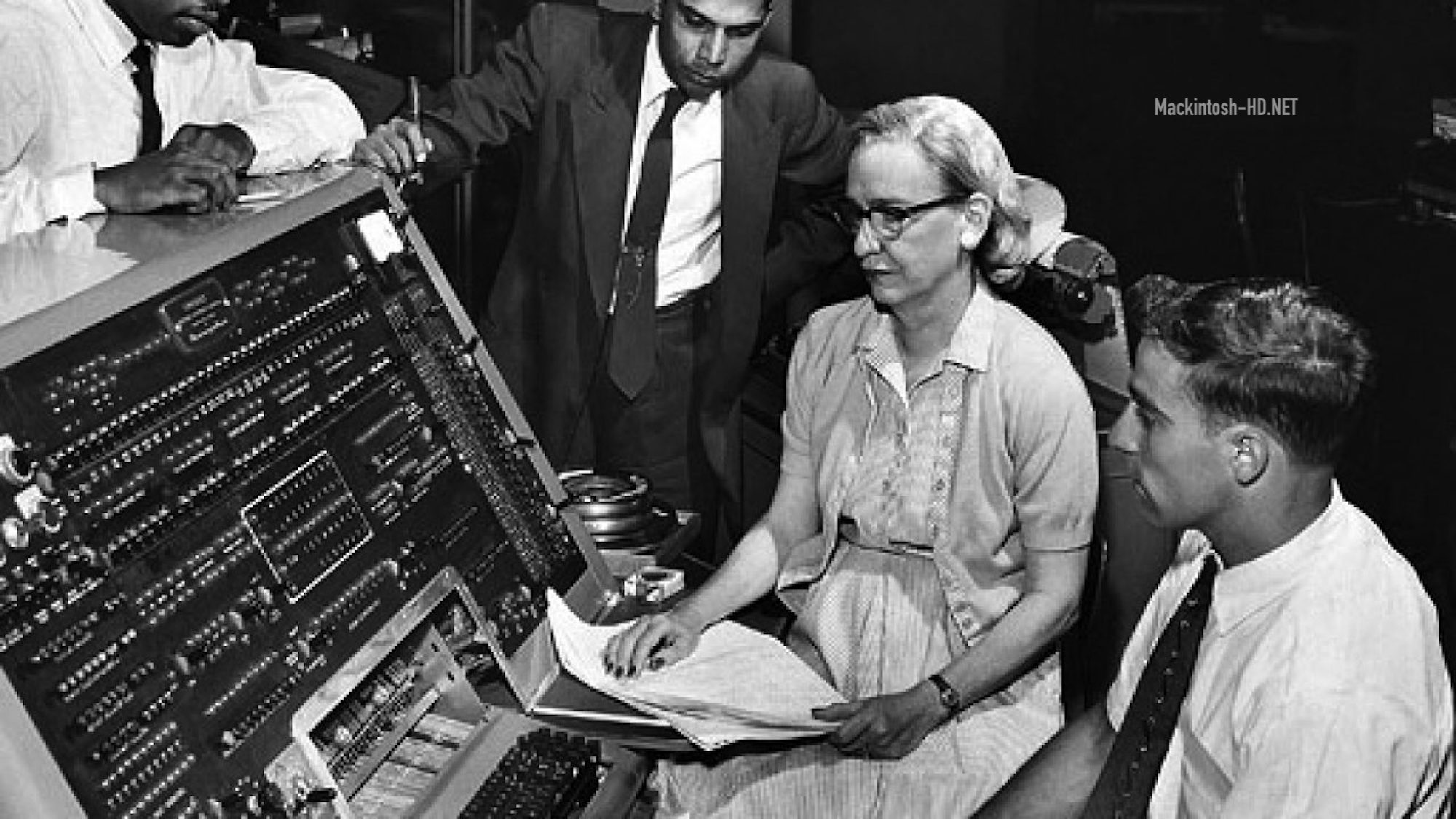 The other day, the Governor of New Jersey said that the state urgently needs programmers who know the COBOL language. They have to update software 50 years ago, which is used by 40-year-old mainframes working in the employment system.

This may seem surreal, since COBOL (COmmon Business Oriented Language) is one of the oldest programming languages, the first version of which was released in 1959, and mainframes gave way to x86-compatible general purpose servers decades ago. However, these systems still work in enterprises and government agencies.

The increased need is due to the fact that New Jersey is struggling to handle the explosive growth (by 1600%) of the unemployed in connection with the wave of closure of enterprises due to coronavirus. Unpaid applications grow like a snowball, and it is impossible to scale the system without specialists with knowledge of COBOL. A similar situation is observed in other states. Alas, finding experts is not easy: COBOL has not been included in the university curriculum for several decades, and the work of the rare remaining specialists costs $ 55-85 per hour. The governor of New Jersey appealed, first of all, to volunteers from among the pensioners who could help the state solve the described problem.