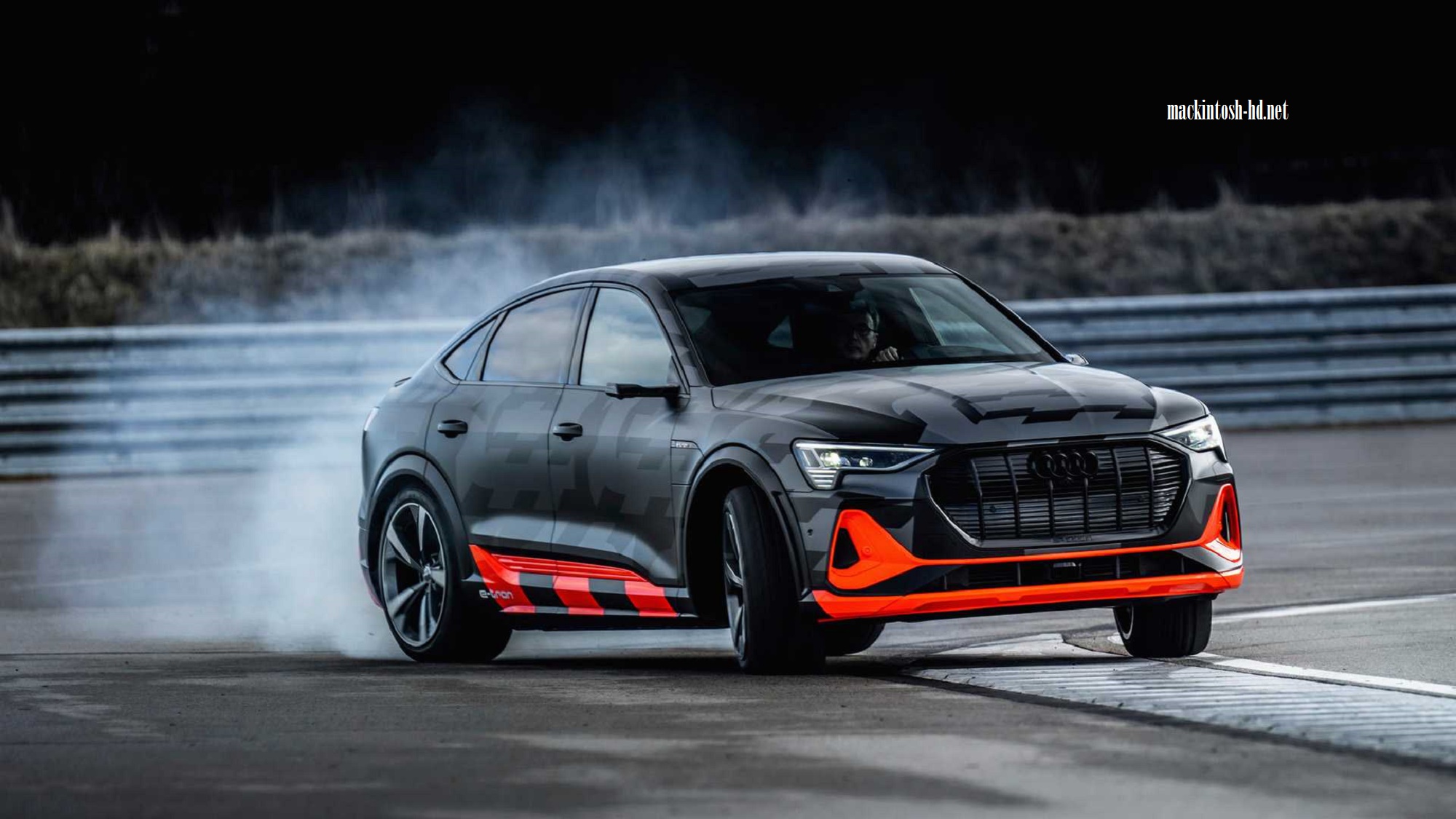 Audi introduced the electric three-engine crossover e-tron S at the beginning of the year, but the car has not yet reached the showrooms. But he got to the Nurburgring, where in the hands of experienced testers demonstrates the wonders of endurance in corners. A whole video is dedicated to these miracles.

e-tron S is equipped with one electric motor on the front axle and two on the rear, the total power of the power plant – a little more than 500 hp Together with a maximum torque of 973 Nm, which is achieved almost from the first seconds of acceleration, this gives very good dynamics – from 0 to 100 km / h in 4.5 s. However, the point here is not even acceleration – but traction control. It is clearly seen how obediently this rather large crossover follows the wheel, despite the high speed. It is for this that we need a scheme with three engines – for more precise traction control.

Audi notes that the e-tron S will be “the first mass and affordable ubiquitous electric vehicle with three engines.” True, when the release of the new product starts, it has not yet been announced.