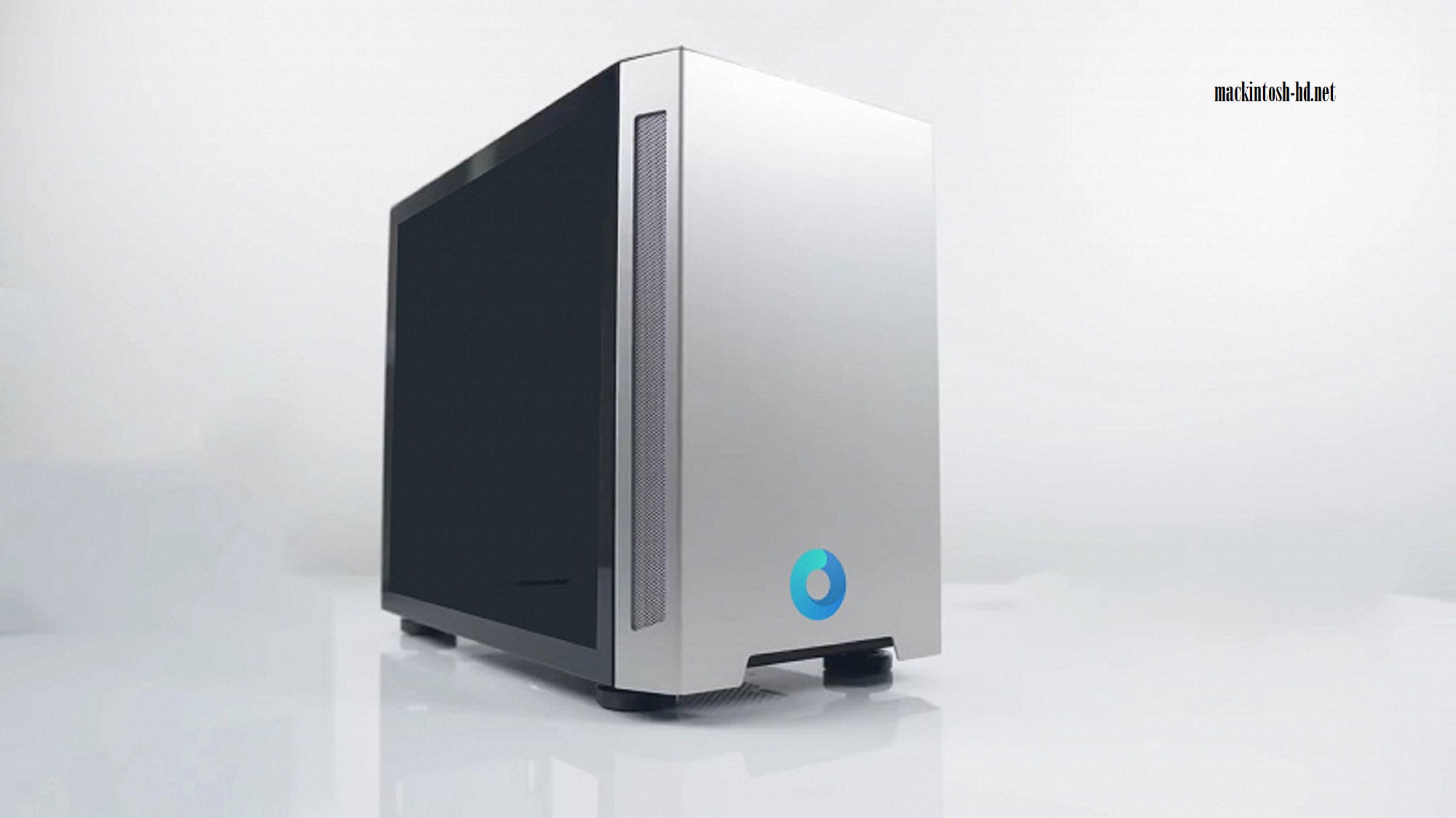 There are many people who consider macOS to be better than Windows, but are not ready or unwilling to buy Apple computers. And some of these people resort to the construction of the so-called “hackintosh” – ordinary PCs (not Macs) with macOS installed.

However, in addition to the fact that the creation of such a PC has a number of difficulties and nuances, it is also forbidden by Apple itself. It’s all the more interesting to see the new company OpenCore Computer, which offers to buy the ready-made hackintosh from it.

It is worth mentioning right away that the company has nothing to do with the OpenCore Bootloader developers, Acidanthera. The latter has already made a statement about the “shocking and disgusting” act of the “dishonest people” who took a famous name for their company.

OpenCore Computer introduced its first offspring – Velociraptor. This PC is already sold and will come preloaded with macOS Catalina and Windows 10 Pro. As is the case with Apple’s PC itself, Velociraptor can be assembled to fit your capabilities and tasks. The heart can be Ryzen 7 3700X, Ryzen 9 3900X or Ryzen 9 3950X. RAM can be from 16 to 64 GB. The base graphics card is the Radeon RX 580 with 8 GB, but there is also the RX 5700 XT and Radeon VII. The main SSD for macOS can be from 250 GB to 2 TB, the drive for Windows is characterized by the same volumes, but in the first case it is M.2 with NVMe support, and in the second – a 2.5-inch SSD. You can also install a 2 or 4 TB HDD. The basic version of Velociraptor will cost $ 2,200, the top – $ 4,820.

Also on the site are already mentioned models T-Rex and Megalodon. Nothing is known about the latter, and the first is based on the third-generation Ryzen Threadripper.

Now you can pre-order Velociraptor, having paid from $ 660, and only in bitcoins. However, given the illegality of creating “hackintosh”, the fact that there were precedents with similar companies that ended badly, as well as the availability of payment only in bitcoins, is hardly worth the rush, not making sure that this is not another scam.