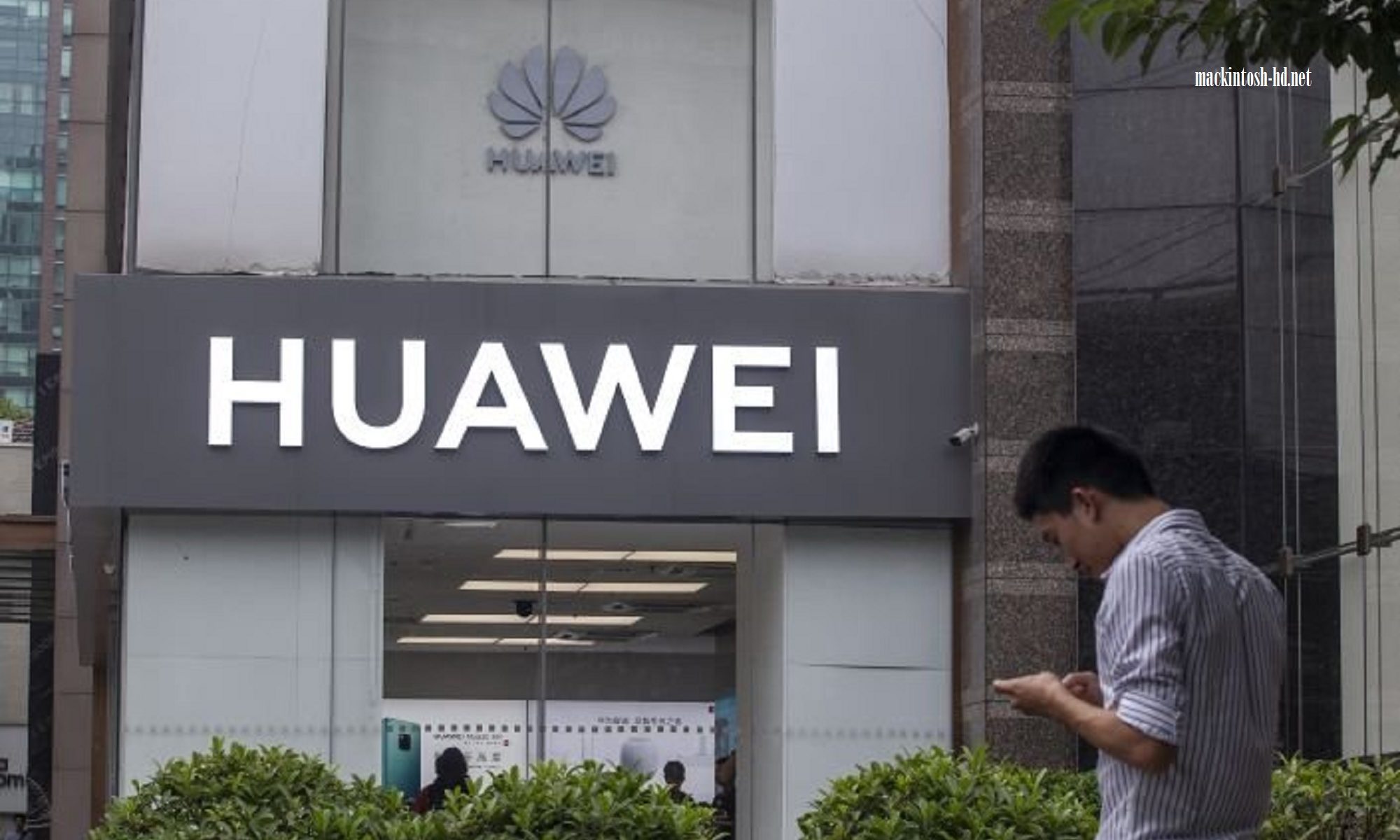 The United States is in talks with the Brazilian government and local telecommunications companies to finance the purchase of next-generation cellular equipment from Ericsson and Nokia. This was announced by the US Ambassador to Brazil Todd Chapman Brazilian newspaper Folha de S. Paulo.

In an interview, Chapman said that Washington attributes this funding to “national security,” striving to “protect data and intellectual property, as well as the confidentiality of country information.”

He added that the financing discussed with Brazil will be provided by the International Development Finance Corporation, a development bank created by Trump at the end of 2018 to counter the operations of the China Development Bank in other countries.

The ambassador’s speech hit the world’s largest telecommunications equipment manufacturer, the Chinese company Huawei Technologies, which has strengthened its presence in Brazil for 20 years.

In addition, last year it became known that Huawei will invest $ 800 million in the construction of another plant in the Brazilian state of São Paulo, which is due to begin production in 2022.