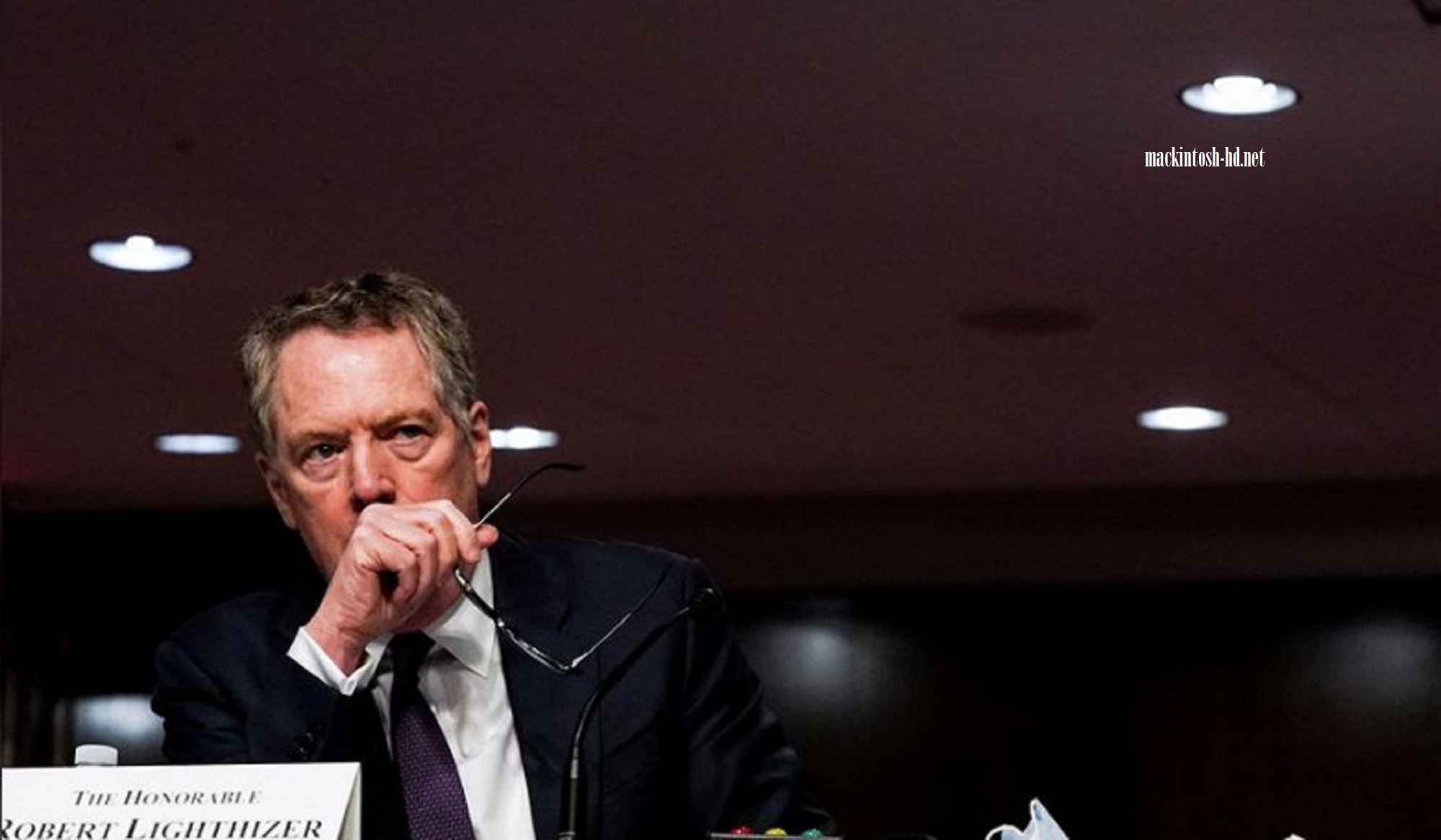 Negotiations between members of the Organization for Economic Co-operation and Development (OECD) are not terminated, but suspended.

“The United States has proposed a pause in OECD negotiations on international taxation, while governments around the world are focused on responding to the COVID-19 pandemic and safely opening their economies,” the source said.

According to unofficial information, Washington still believes that an agreement can be concluded this year.

The main differences remain between the United States and countries such as France and the UK, which plan to introduce taxes on digital services as a way to increase revenue through the activities of large technology companies such as Google and Facebook. In Washington, these taxes are viewed as discriminatory against American firms.

Earlier this month, the United States decided to determine whether taxes on digital services already adopted or planned to be adopted in 10 countries, including Austria, Italy, Spain and the UK, are unfair trading practices. If the US government considers this to be so, it may introduce new tariffs.